The Championship club are looking to add reinforcements following their relegation from the Premier League last season.

Manchester United may allow him to leave in search of more game time, but a final decision has yet to be made.

Amad arrived at Old Trafford in January after a £37m fee was agreed with Serie A side Atalanta the previous October.

The 19-year-old has made eight appearances for United, scoring once, but may find his first-team opportunities limited following the arrival of Jadon Sancho earlier in the summer window.

Pereira was an unused substitute as United opened their Premier League season with a 5-1 win over Leeds on Saturday. 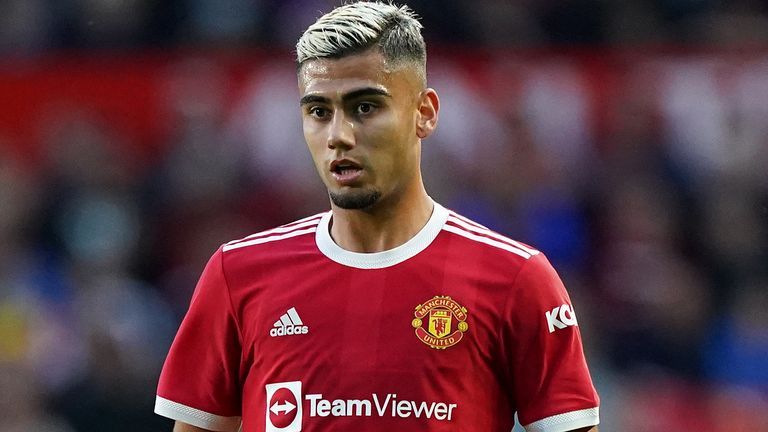 The 25-year-old’s contract at Old Trafford runs until the summer of 2023, with United holding an option of extending it by a further year.

The Brazilian spent last season at Serie A club Lazio and a move to Flamengo will be the fourth time he has been loaned out by United following spells at Granada and Valencia.

You can follow all the latest transfer news and rumours in our dedicated Transfer Centre blog on Sky Sports’ digital platforms, as well as keeping track of all the developments on Sky Sports News.