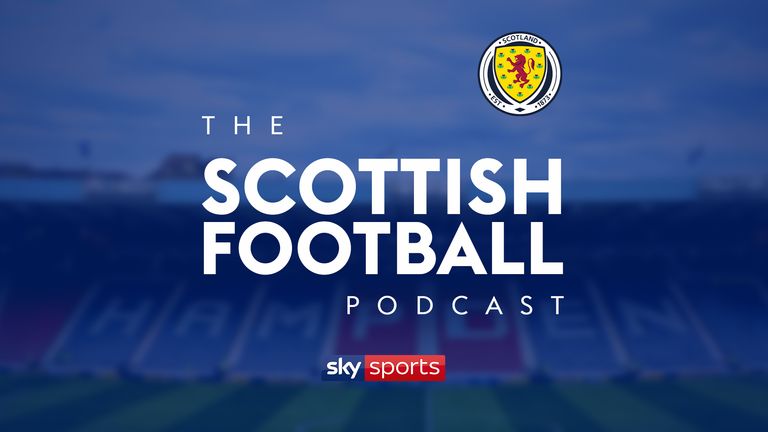 What has frustrated Kris Boyd about Alfredo Morelos’ Rangers performance? Are Motherwell showing they’re bouncing back? All that & more in the latest Scottish Football podcast…

Ian Crocker is joined by Kris Boyd and Andy Walker to discuss Rangers’ 0-0 draw with Livingston, Scotland’s undervalued players in the transfer market and give their predictions for this week’s upcoming games.

“The one [who stuck out] for me from Rangers’ draw at Livingston is Alfredo Morelos. You’re looking for more. If you are looking to get that move, push on your career as we’re led to believe, you have to be doing a lot more. The biggest thing that annoyed me, last week I wasn’t too bothered about him going off the pitch because it shows he cares, but the way he came off on Sunday was a disgrace, ripping the black armband off and going straight into the stand.

“The most annoying thing for me was that he didn’t even acknowledge Itten coming on. It could have been just saying that little thing – go and get that first goal, go and win us the match. We’ve all been there coming on, replacing someone scoring goals and they give you those words of wisdom, but I thought it was poor. 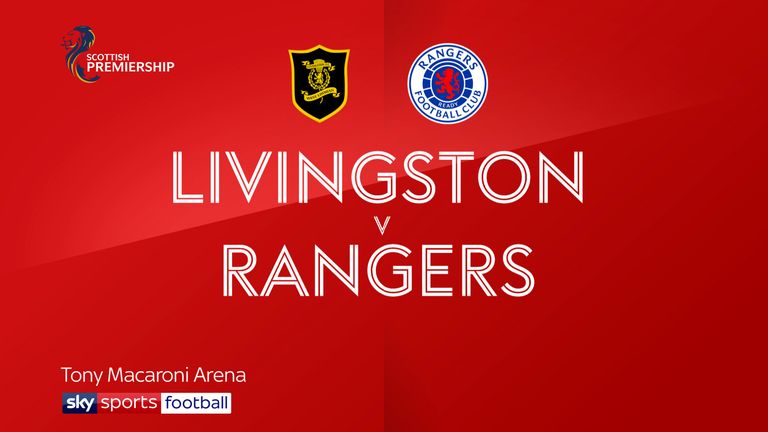 “I don’t know if he’ll still be here. When we heard Lille were interested and the money they wanted to spend, then you look at his performances, two goals against St Mirren and you thought with the new guys coming in we might see him getting back to where he was. But he just looks as if his head is elsewhere. I know this might sound contradictory, but all the times we’ve spoken about him, barging into people, having a go at people, I can’t remember mentioning him once on Sunday.

“It was as if it’s just a case of accepting it is what it is. He didn’t go and try to move the Livingston defenders, who defended really well, but you have to do more to move them about, ask questions. If you do that, it might not be you this week, it might be someone else, but you at least know you’ve put a shift in for the team but I don’t think he could go to bed on Sunday night and think he had.”

Do Scottish teams let players go on the cheap?

“I don’t think so if you look at the past couple of years. If you look at Moussa Dembele and Kieran Tierney and they’re only worth what teams are prepared to pay.

“The flipside of that is they’re also only worth what a club is prepared to accept and if Celtic have been doing some great business in the transfer market over the last number of years… if they’re prepared to accept £20m and £25m for Dembele and Tierney, then that’s what they’re worth. 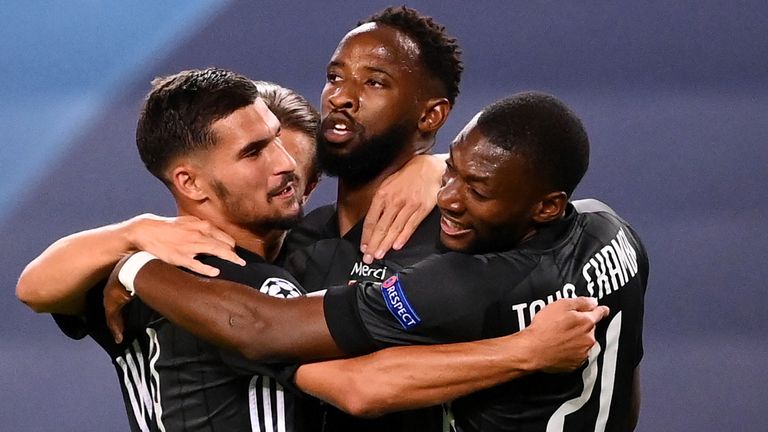 “We can throw in these extraordinary numbers that we see in the English market, but it’s the marketplace that always determines the worth and I think it would be outrageous for any Scottish club to demand £40m for a single player.

“There is no market for that. And if you want to look at players that are big assets just now for Celtic and Rangers that would command enormous fees, you look at the likes of Alfredo Morelos and Odsonne Edouard, how much are they worth?

“English clubs will go to other parts of Europe and to teams who may be able to command bigger fees, but I would be amazed if Odsonne Edouard goes from Celtic in the next window or two, I’d be amazed if he goes for anything up to £40m. No one is going to come in and start at that point. Once you kick-start the negotiations at £15m – £20m, I think you’ll quickly get a deal done.”

Are Motherwell shaking off slow start?

“Stephen Robinson will be happy to pick up a point at Hibs. I know he was aggrieved not to pick up all three, but having spoken to a number of Motherwell fans, they’re looking at their squad and are really happy with the depth of it. On the bench they see a number of players who are more than capable of getting a place in the starting line-up.