Trent Alexander-Arnold reveals he would sign ‘OUTSTANDING’ Kevin De Bruyne and Son Heung-min if he were Liverpool manager, as he opens up on why he admires his Premier League rivals

Trent Alexander-Arnold has revealed who would be his two dream signings for Liverpool if he was Reds manager next month.

The 23-year-old is thriving again for the Reds this season, scoring a piledriver last week against Newcastle and registering eight assists for the second-placed Reds so far this season. 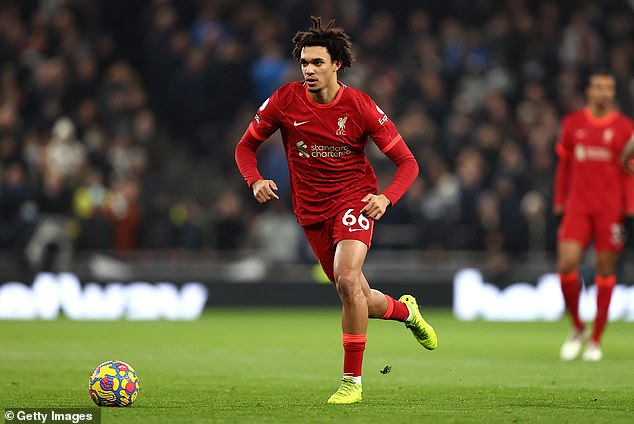 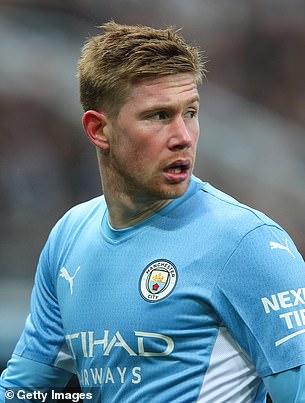 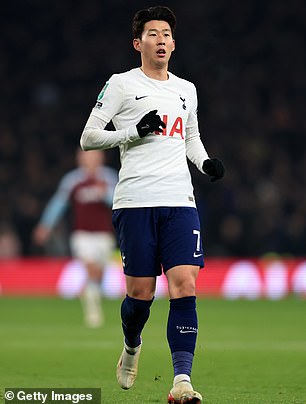 ‘De Bruyne because I admire him a lot as a player. His vision, his technique, his accuracy.

‘Outstanding player. The assists and the chances created he does is frightening.

‘Son, again, an outstanding player. The speed, finishing and composure.’ 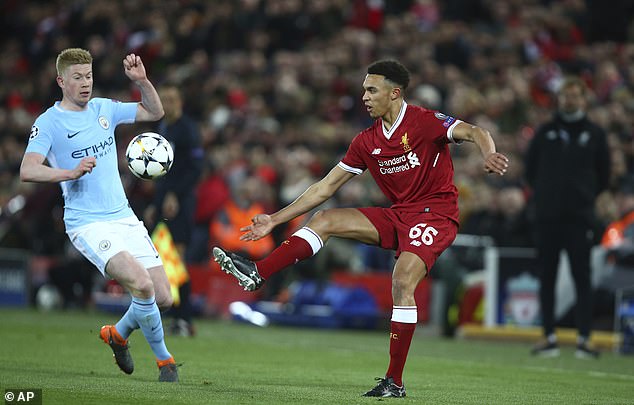 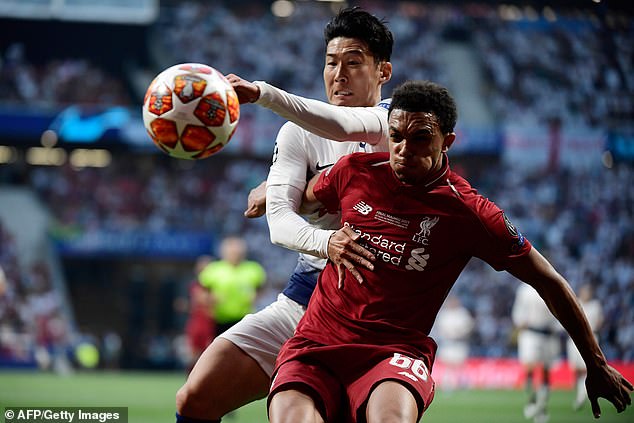 De Bruyne, who has won the PFA Players’ Player of the Year in the last two seasons, has scored four goals in 12 Premier League appearances for top-of-the-table City this season.

Son, meanwhile, scored against Liverpool in the 2-2 draw last Sunday – the South Korean’s seventh Premier League goal of the season.

Alexander-Arnold is next expected to be in action against Leicester on December 28, after Liverpool’s Boxing Day clash against Leeds was postponed.