The Dutch coach was appointed to the Wales set-up by head coach Ryan Giggs in 2017 after the pair had worked together under Louis Van Gaal at Manchester United.

The 50-year-old former Genk boss has been fulfilling both positions since then but the Football Association of Wales announced on Monday that he has now stepped down.

“The Football Association of Wales can confirm that Albert Stuivenberg has left his position as the assistant coach to the Cymru men’s national team.

“He will now concentrate full time on his coaching responsibilities at Arsenal,” a FAW statement read.

Stuivenberg was part of the coaching set-up at Euro 2020 and believes he has taken a lot from the role. 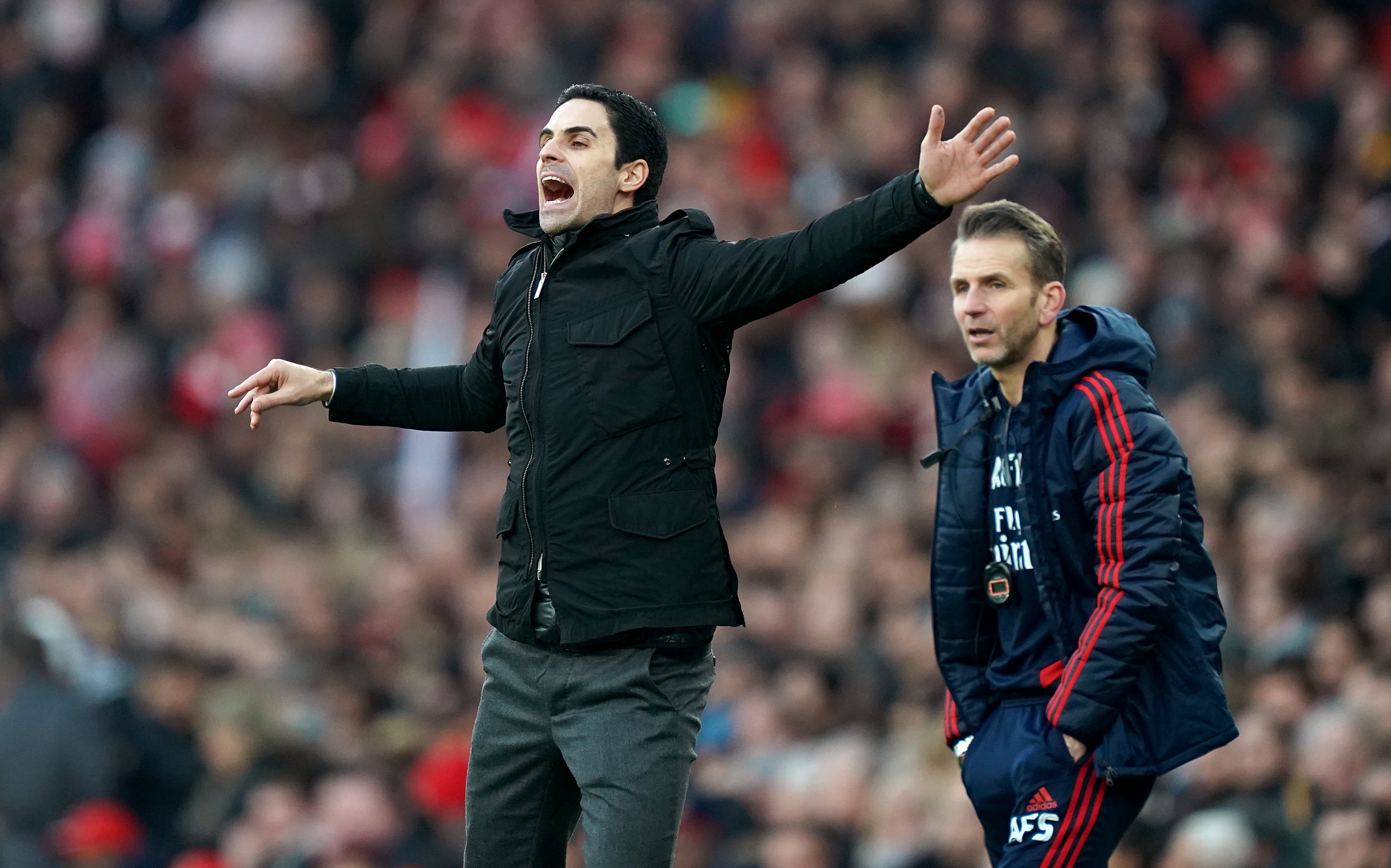 “It has been an honour to be part of the coaching set-up with Wales,” he said.

“It has been an exciting period in the history of the game and I have learnt a lot both on and off the field.

“I thank all the players for the hard work and the incredible, passionate supporters.”