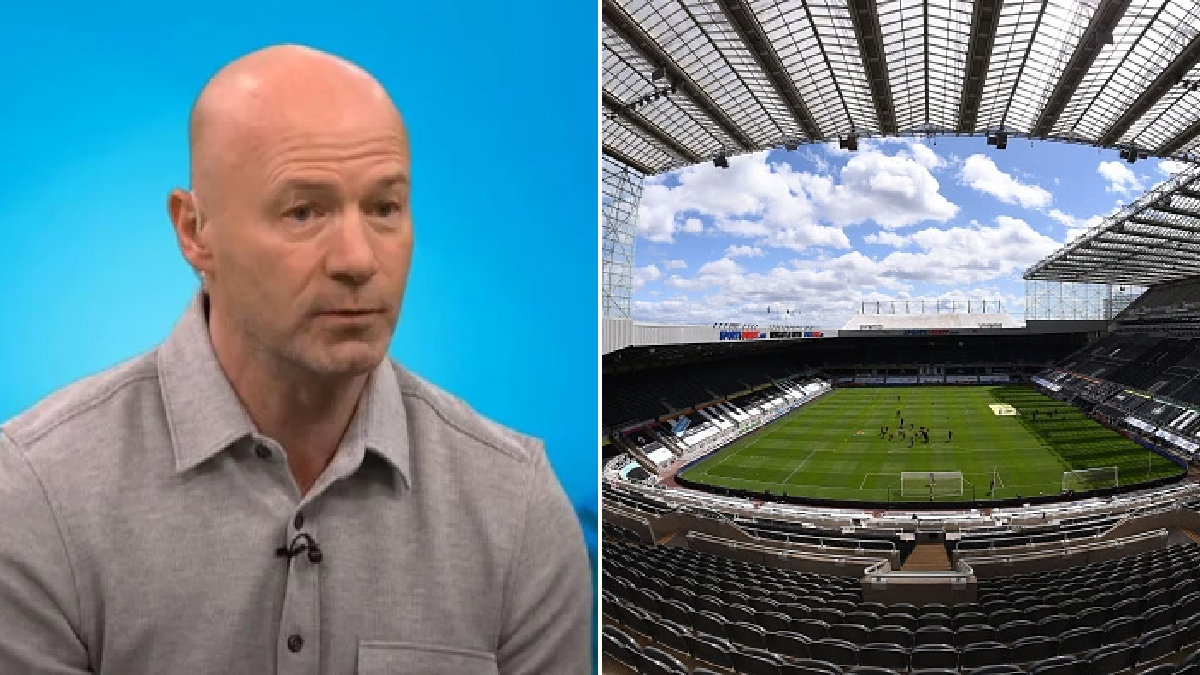 The Premier League approved the takeover on Thursday afternoon after receiving ‘legally binding assurances’ that the Saudi state would not control the club.

The takeover ends Mike Ashley’s controversial 14-year ownership of Newcastle which has seen the club twice relegated from the Premier League, though they bounced back both times and are currently 19th in the English top-flight.

Reacting to the takeover announcement, Shearer – who remains Newcastle’s all-time record goalscorer – tweeted: ‘Yesssssssss. We can dare to hope again’, with a series of clapping emojis.

New owner, His Excellency Yasir Al-Rumayyan, Governor of PIF, said: ‘We are extremely proud to become the new owners of Newcastle United, one of the most famous clubs in English football.

‘We thank the Newcastle fans for their tremendously loyal support over the years and we are excited to work together with them.’

Amanda Staveley, Chief Executive Officer of PCP Capital Partners, added: ‘This is a long-term investment. We are excited about the future prospects for Newcastle United.

‘Newcastle United’s academy used to be an aspiration thing for youth around the whole region, and it’s not anymore.

‘There has been no investment, and then past that, our football’s been terrible, the ambition has just been pummelled out of our club, and our fans are just so excited, that this sort of is a new dawn and hopefully a new era for Newcastle United.’