‘We did everything we could’: Ajax technical director insists Dutch giants tried to persuade Manchester United-bound manager Erik ten Hag to STAY at the club

Ajax technical director Gerry Hamstra has insisted the club ‘tried everything’ they could to try and keep Manchester United-bound manager Erik ten Hag.

Ten Hag has verbally agreed to become the next permanent boss at Old Trafford and his appointment could be confirmed in the coming days.

The 52-year-old has refused to discuss his links to United publicly and has stressed his focus remains on winning both the Eredivisie title and the Dutch Cup. 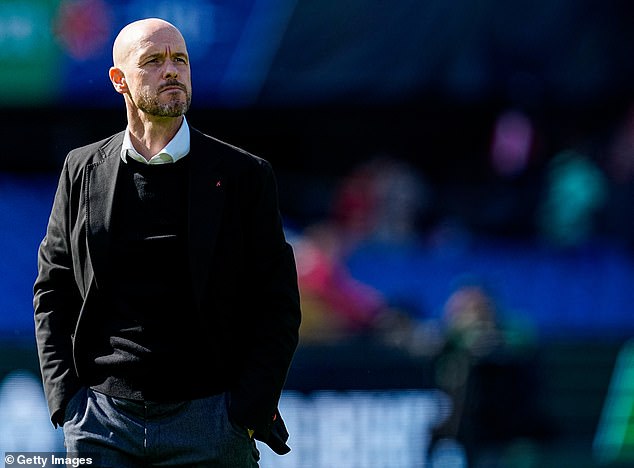 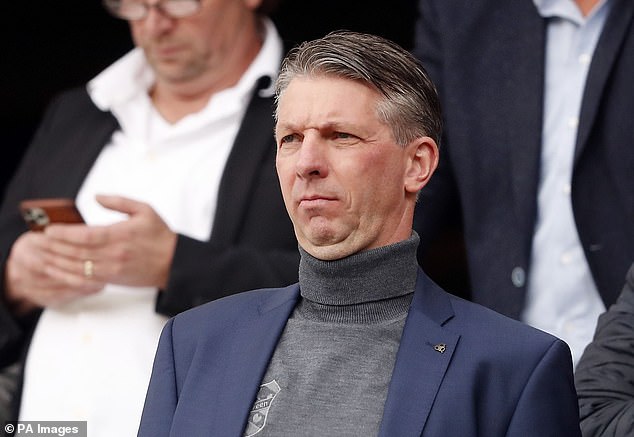 Hamstra claims Ajax attempted to keep Ten Hag and ‘recently’ offered the Dutchman a new deal to remain in Amsterdam.

‘I can be very clear about this, we did,’ Hamstra, who took over from Marc Overmars, said. ‘We did everything to. We are trying everything to keep him.’

When asked if the club had put another offer in front of Ten Hag to stay, he said: Yes. We tried everything. When? Recently.’

Ten Hag will sign his new four-year deal with Manchester United this week, with the final details being completed.

The search for a suitable back-room team to support him will intensify this week with Rene Meulensteen, United coach under Sir Alex Ferguson, the latest to be linked with a role. 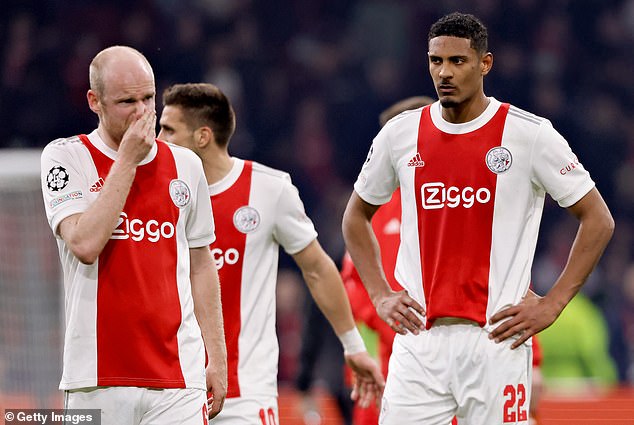 Ajax had hoped to keep hold of their revered manager, who is aiming for a third league title

Ten Hag is expected to bring his Ajax assistant Mitchell van der Gaag but also wants another assistant who knows the club well, with Robin van Persie having also been offered a job, but likely to stay in Holland at Feyenoord because of family commitments.

He declined to deny that he would take the United job and has refused to answer questions about his imminent move to the Premier League.

Asked why he had not spoken about his links to United, Ten Hag said on Friday: ‘Because I serve Ajax. We need to win the two remaining trophies.’

He later told ESPN: ‘We are busy with training and with the matches.

‘That way you keep the focus on it. I want to talk about the game and not about other things and whether or not I’ve had conversations. I won’t comment on rumours.

‘Questions about the game or I am going inside.’