Ajax have confirmed the signing of Sebastien Haller from West Ham for a fee believed to be £22m,

The Ivory Coast international has signed a four-and-a-half year deal with the Dutch champions in a move that representatives a huge financial loss for the Hammers.

Haller became the Premier League side’s record signing when he joined for £45million from Bundesliga outfit Eintracht Frankfurt in 2019. 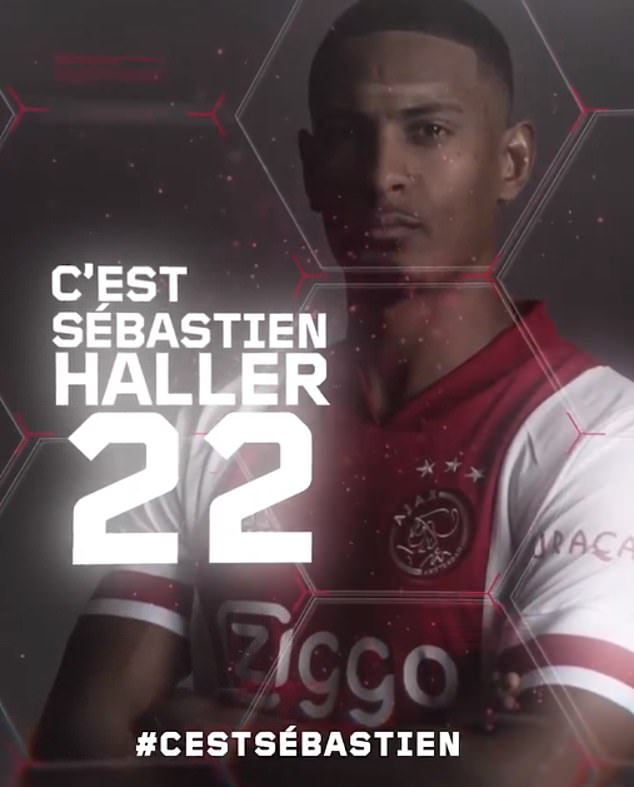 However, having failed to take to the Premier League, the London outfit have allowed him to move on for less than half what they originally shelled out for the former France Under-21 international.

Haller had grabbed seven goals this season for David Moyes’s side, although four of those had come in the Carabao Cup in fixtures against Charlton and Hull.

He had been a regular in the Premier League, too, appearing in 16 of the Hammers’ 17 matches this season. But his return of just three goals has contributed to the decision to allow him to leave.

The publicity that came with the price tag was telling, too, with his glaring miss against Manchester United in December well documented after he rounded the keeper and failed to finish. 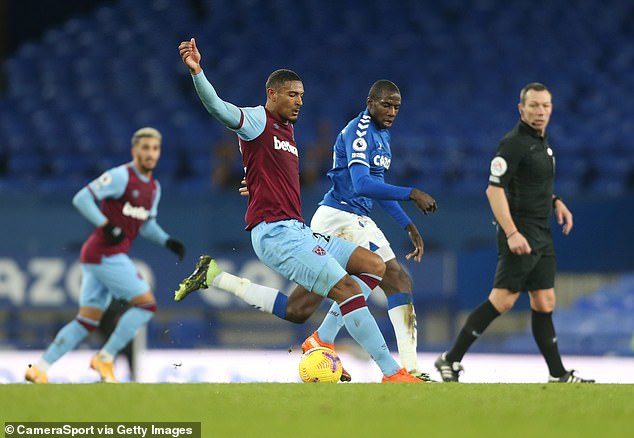 Manager David Moyes is hoping to have access to the funds immediately in a bid to push through a move for a replacement.

Bournemouth and Norway striker Josh King is a possibility, with the former Manchester United youth product out of contract in the summer, while Olivier Giroud is also being considered.

However, a move for Lyon and former Celtic striker Moussa Dembele is considered unlikely. 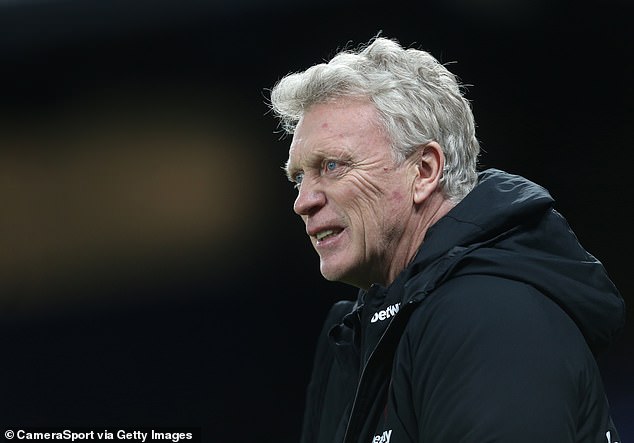