Tottenham Hotspur have made worse appointments than Nuno Espirito Santo. The 47-year-old was given the manager’s job after a tortuous, painful recruitment process during which Antonio Conte, Paulo Fonseca and Gennaro Gattuso assessed the situation at White Hart Lane and decided that their future lay elsewhere.

No wonder the candidates had reservations. There is little money available to make competitive a team that finished seventh in the Premier League and Harry Kane wants out. In a financial environment that is depressed by the impact of the pandemic, Kane may not generate the kind of fee that he might have been worth in normal years. Even the notoriously hard-headed negotiations of Daniel Levy will be unlikely to eke out the sort of cash needed to rebuild the side in the absence of the talismanic captain.

The main thing top-class potential managers want to hear about is the budget they will have to work with. In the Tottenham interviews, the principal targets did not like the answers they were given.

The chairman must take the blame for this state of affairs. Since taking over the role in 2001 ‘Teflon Dan’ has parted company with nine managers. The only one who has stuck around for any length of time is Levy. In two decades Spurs have won only the League Cup and have qualified for the Champions League just five times, four of them under the managership of Mauricio Pochettino, who was sacked just six months after taking the team to the final of Europe’s most prestigious competition.

In one sense Levy has been unlucky. He drove through the completion of the new White Hart Lane, which is one of the finest stadiums in the world. It is unfortunate for the club that the return on the investment has been minuscule because of Covid-19. All sympathy for Levy ends there, though. 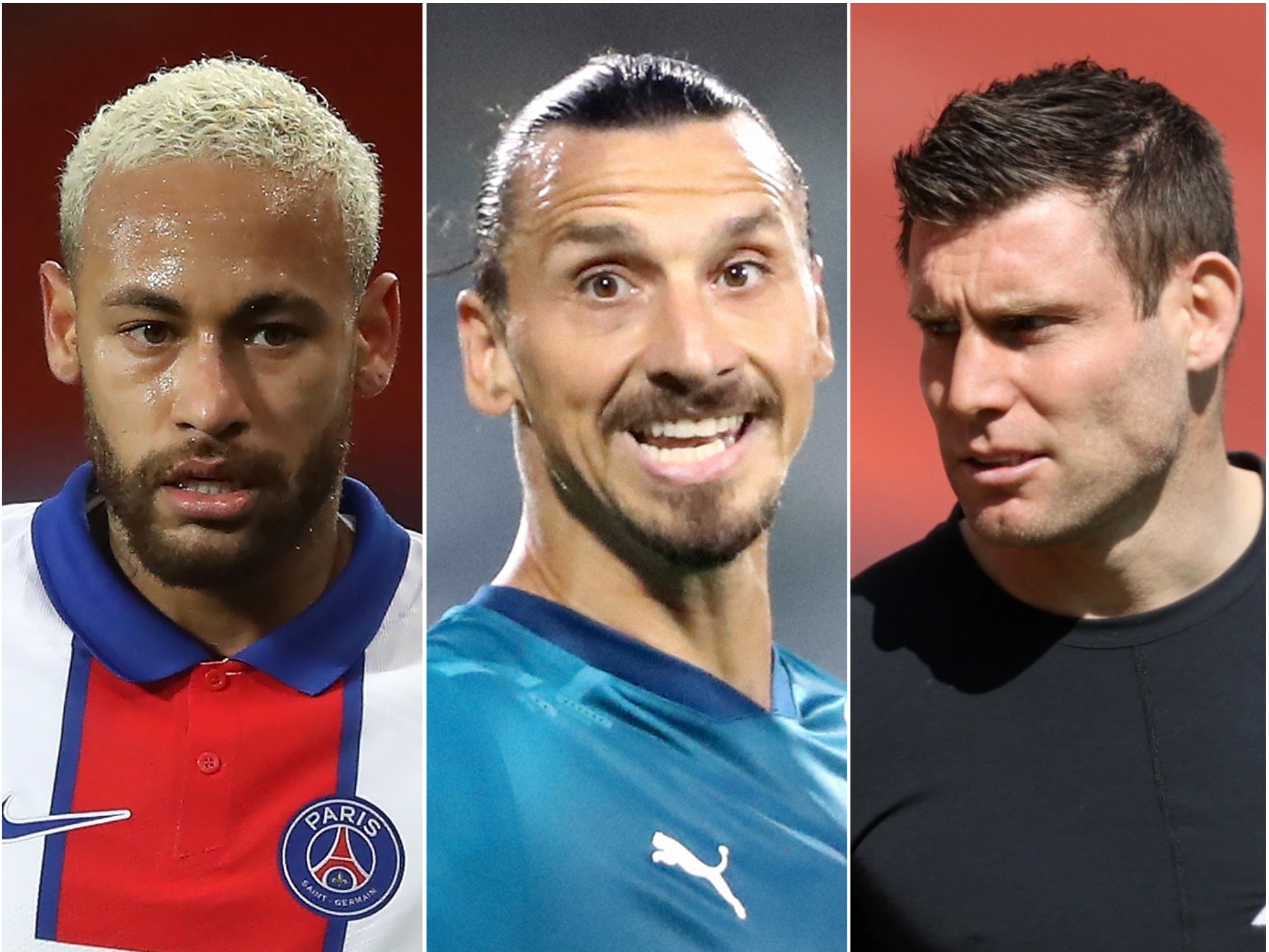 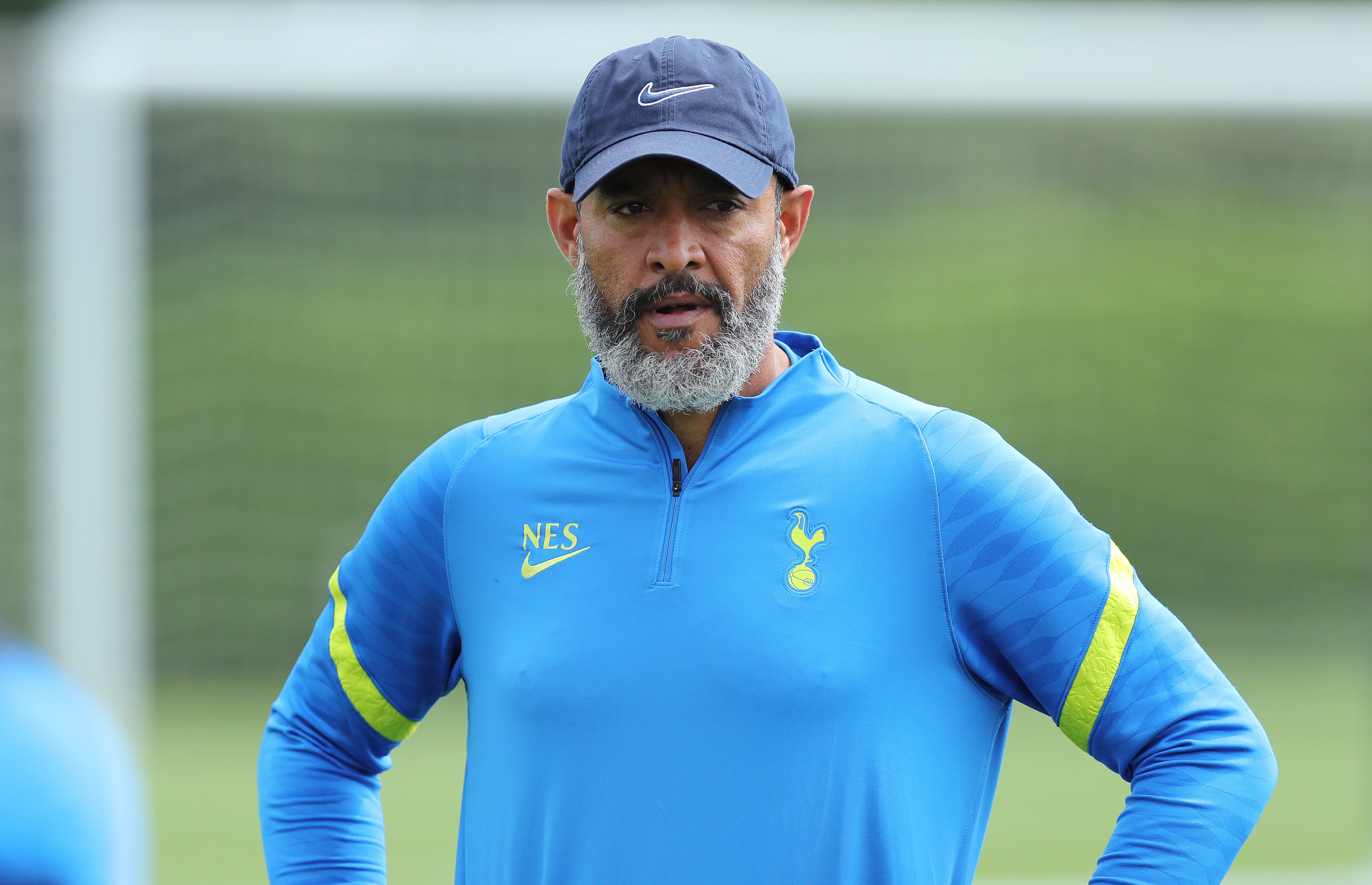 The decision-making at Tottenham has been dreadful for a long time. Anyone looking for a hint of strategy in a managerial succession that includes switching from Glenn Hoddle to Jacques Santini, Juande Ramos to Harry Redknapp and Andre Villas-Boas to Tim Sherwood will be left confused. The most astounding appointment was giving Jose Mourinho a four-year contract after Pochettino departed. Espirito Santo’s two-year deal does not give the impression of confidence in the new man.

“If you compare Levy to a FTSE 250 chief executive, it’s shocking how long he’s lasted,” a City source with knowledge of the football industry said on condition of anonymity. “The sackings get the headlines but the real mistakes are made when you appoint a manager. There have been far too many managers at a club like Spurs.”

Other errors give the impression that Tottenham are desperate for money. They made pre-tax losses of almost £68 million in 2019-20 and paid out more than £43 million in interest. Accounts for this season are expected to be even more painful and the club could lose in excess of £150 million.

Spurs furloughed non-playing staff last year and then performed a u-turn two weeks later after outrage among the fanbase. Then they signed up to the ill-fated Super League. “That,” the financial expert said, “was about desperation rather than vision.”

At least Levy has the self-awareness to take a pay cut to just under £3 million a year. That is less than half of the £6 million he banked four years ago.

In public Levy is understated. He could be taken for being shy. Behind the scenes he is very different and drives a hard bargain. For all the transfer coups, Tottenham have underachieved. Badly. Yet the chairman remains in place.

That is in part because Levy and his family hold a little less than 30 per cent of Enic International, the company that owns Spurs. The 59-year-old has also had a lifelong relationship with Joe Lewis, the majority shareholder. Over the years there have been whispers that cracks have appeared in the alliance between the two men but there is little evidence to suggest that the Bahamas-based billionaire is keen to restructure Tottenham. Levy is untouchable.

Espirito Santo will work alongside Fabio Paratici, the new director of football. Spurs have tinkered with this role over the years but not with any real conviction. Franco Baldini was the last man to hold the title until his departure six years ago. Paratici left Juventus in May and even though he had not officially started in north London he found the search for a manager difficult and his views at times conflicted with Levy’s. The Italian was an advocate of Espirito Santo, though, which is a positive for the Portuguese.

Supporters are prepared to give the new boss the benefit of the doubt. Almost anyone is better than Mourinho. There is little optimism. The lengthy recruitment process underlined where Tottenham are as a club. It is not a good place.

The chairman remains in position, untouchable and inscrutable, hoping to hit lucky like he did with Pochettino. Levy’s blueprint remains confusing, even after 20 years of trying to get it right at White Hart Lane.