Accidental handball by an attacker in the build-up to a goal will not be penalised at Euro 2020, UEFA’s referees’ chief has confirmed.

The handball law was updated by the International Football Association Board (IFAB) in March and the changes come into force worldwide at the start of next month.

However, competition organisers were given the discretion to bring in the changes earlier if they wished to, and Roberto Rosetti, the chairman of UEFA’s referees committee, said officials have been told to use the new laws when the tournament starts next Friday. 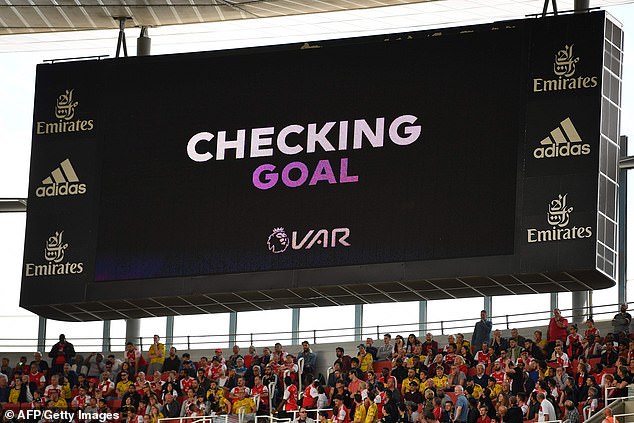 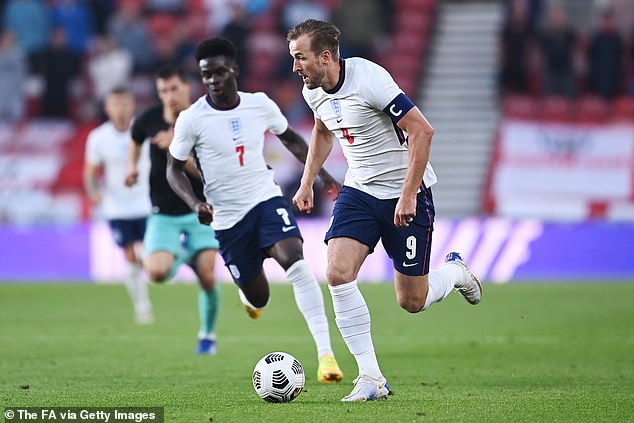 ‘The way the law has been rewritten is more according to the spirit of football and gives players the freedom to play football,’ the Italian said at a briefing on Friday morning.

In the Premier League season just ended, accidental handball by a team-mate in the immediate build-up to a goal had to be penalised, with one such incident occurring the night before IFAB issued the law update in a match between Fulham and Tottenham.

The law update also provided clarity on what constitutes handball, particularly on unnatural body position. A player is considered to have made their body unnaturally bigger when the position of their hand or arm is not a consequence of, or justifiable by, the player’s body movement for that specific situation.

On the subject of offsides, Rosetti said there must be ‘clear evidence’ before a video assistant referee (VAR) disallows a goal given by the on-field referee.

‘We cannot disallow the goal for offside if we have no evidence it is offside.

We want clear evidence to disallow goals – that’s it. For factual decisions we want interventions just if it’s clear.’ 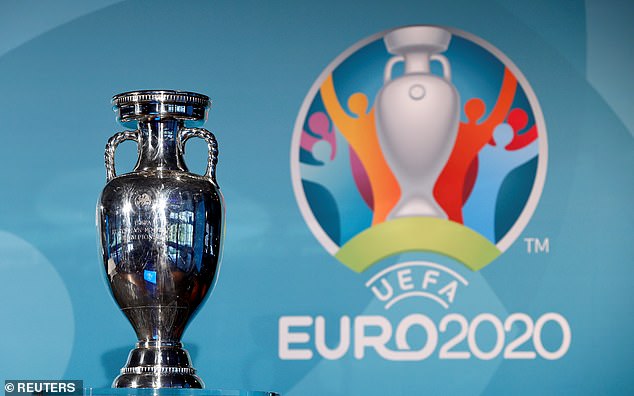 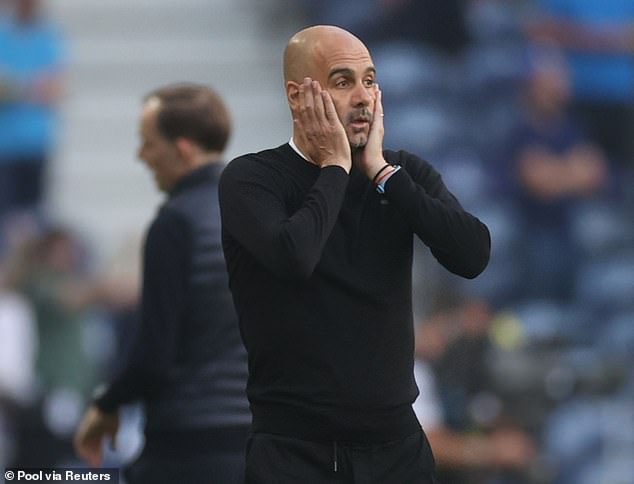 Pep Guardiola had spoken out against the old rule, which saw several Man City goals ruled out

He said television viewers would be shown the lines drawn in by the dedicated VAR official looking at offsides, but that they would only see ‘the final job’ rather than any earlier working out.

He warned that VARs should only intervene on objective decisions such as penalty calls when they felt a clear and obvious error had been made, and warned it was ‘dangerous’ for football if VARs overstepped the mark.

‘Football is about controversial moments and it is not always easy to define the line of intervention for our VARs. We are consistent in our application of VAR intervention. We want to intervene when something is very clear,’ he said.

‘We need to be careful, we need to be clear. We need to follow the principles of the laws of the game. We want to continue to use VAR only for clear and obvious mistakes.

‘We gave to our VARs some guidelines for intervention but we know in football we have ‘grey’ situations. That’s why in these grey situations, we believe it’s better not to touch, not to intervene.’

Rosetti warned there would be ‘zero tolerance’ for dangerous play, and that in a situation where players surround an official they should expect a minimum of one yellow card to be issued.