Aaron Ramsey has reportedly rejected the chance to join Newcastle from Juventus after the Magpies made an approach for the Welshman’s signature. Ramsey is reportedly for sale and could leave Turin this summer.

Ramsey signed for Juve last summer but has failed to leave a lasting impression on chiefs at the club.

It’s thought that Juve are prepared to offload him this summer, with offers welcome for Ramsey.

And according to Italian journalist Nicolo Schira, Newcastle have shown an interest in the 29-year-old. 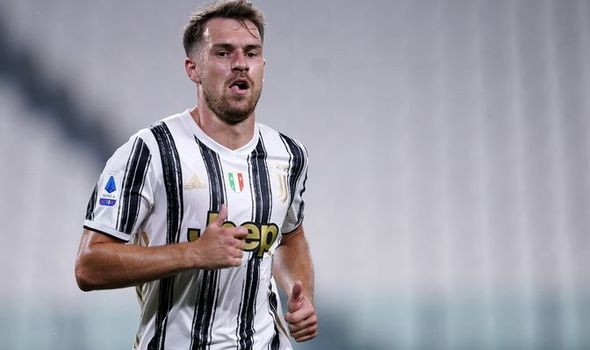 Newcastle have yet to make any major signings this summer and apparently see Ramsey as a coup.

But Ramsey wasn’t said to be interested in moving to St James’ Park from the Juventus Stadium.

“#Magpies have opened talks with #Juventus to sign the welsh midfielder, but Ramsey has rejected the bid. #transfers #NUFC.”

“I think Aaron Ramsey will stay,” he said.

“He is on a lot of money, with a good contract, so it would be difficult to find another solution. 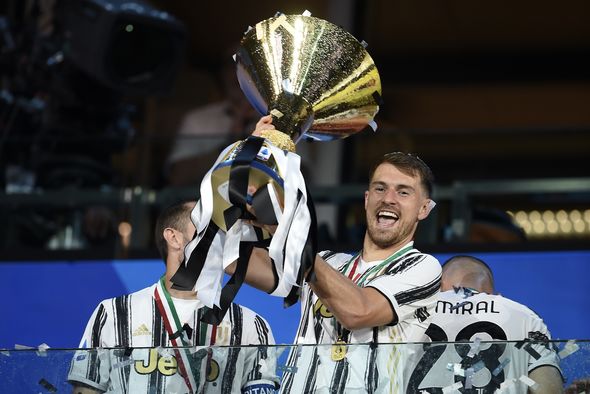 “Also I think he is not the one Juventus want to sell.

“(Sami) Khedira is the one. (Blaise) Matuidi has finished his contract. So I think Ramsey will stay at Juventus.”

Ramsey scored on his debut for Juve last September and made 24 appearances overall for the Italian champions.

Juve won their ninth Scudetto in a row earlier this summer, Ramsey’s first ever league title.