The Premier League continues this weekend after a thrilling opening round.

Among last weekend’s surprises was the way that big-spending Aston Villa fared at newly-promoted Watford. Summer arrivals Emi Buendia, Danny Ings and Ashley Young all started at Vicarage Road where the Hornets took a three-goal advantage before Dean Smith’s men belatedly reduced the deficit as they lost 3-2. Villa’s manager was fuming and said his side were “unrecognisable” from last season, so he will be desperate for them to put things right against predecessor Steve Bruce’s Newcastle. It will be the first competitive match in front of a full Villa Park in 17 months – and a first there without departed skipper Jack Grealish in quite some time.

Canaries in for City hiding? 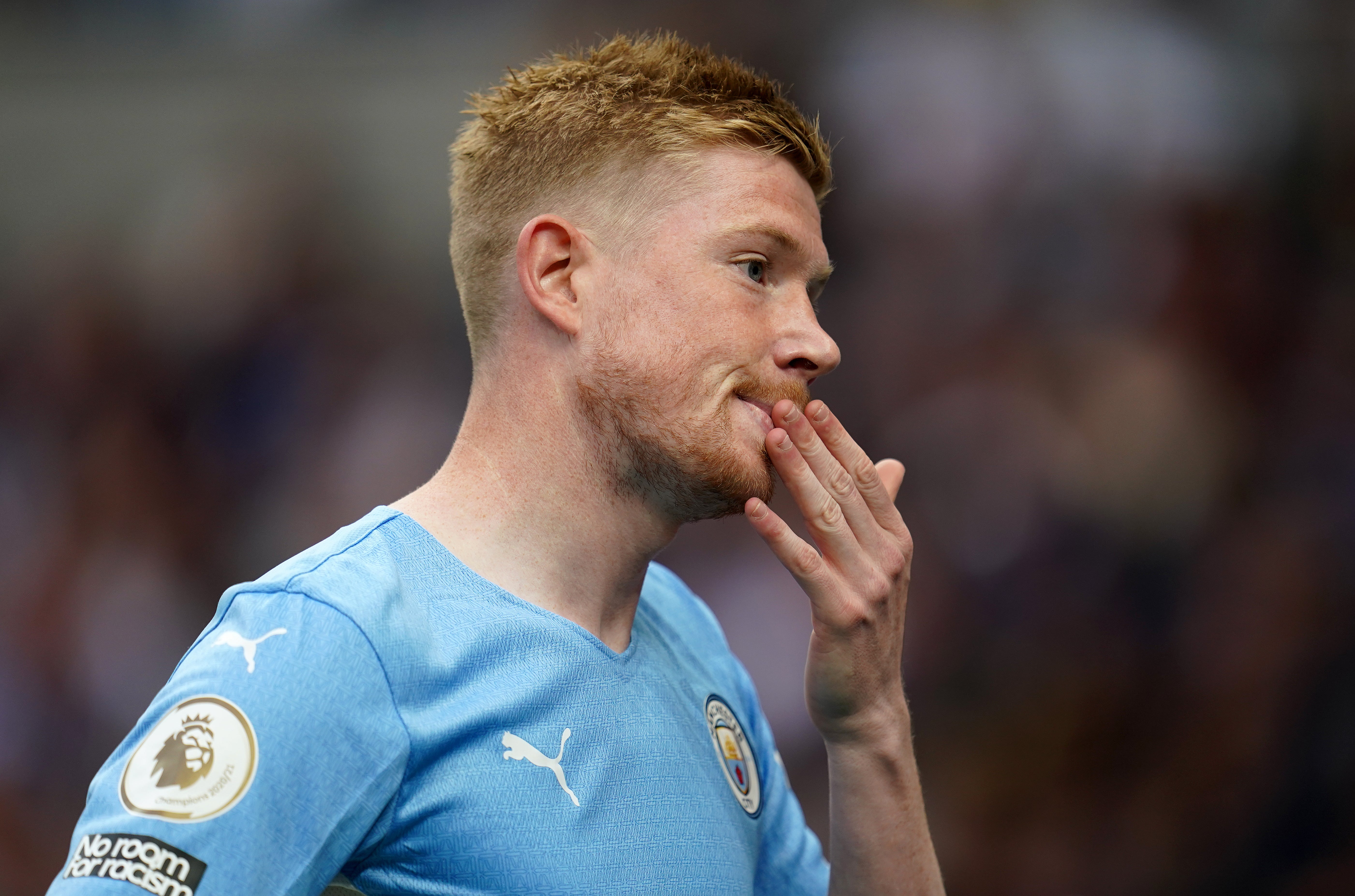 Grealish will be in the sky blue of City on Saturday as Pep Guardiola’s men look to get their first points of the season. Few saw the reigning Premier League champions coming a cropper at Tottenham last weekend, but the hosts dug deep and edged a 1-0 win through Son Heung-min’s superb strike. City looked toothless and will be hoping the return of Kevin De Bruyne to the starting line-up provides some much-needed incision as they welcome Norwich to the Etihad Stadium. After the promoted Canaries started their Premier League return with a 3-0 home loss to Liverpool, things certainly do not look like they will be getting any easier on Saturday.

Just as the wounds of the 9-0 thrashing against Leicester in October 2019 began to subside, Southampton were hit by the same scoreline at Manchester United in February. Two red cards certainly did not help Ralph Hasenhuttl’s side at Old Trafford and the sides go toe-to-toe for the first time since then at St Mary’s on Sunday afternoon. Last season Saints were on course for their first win at home to United since 2003, only to blow their two-goal half-time lead as Edinson Cavani inspired the Reds to a 3-2 victory. The odds are on United extending their excellent record at Southampton on Sunday, when the returning home fans will be hoping their side will put up more of a fight and celebrate skipper James Ward-Prowse’s new contract in style. 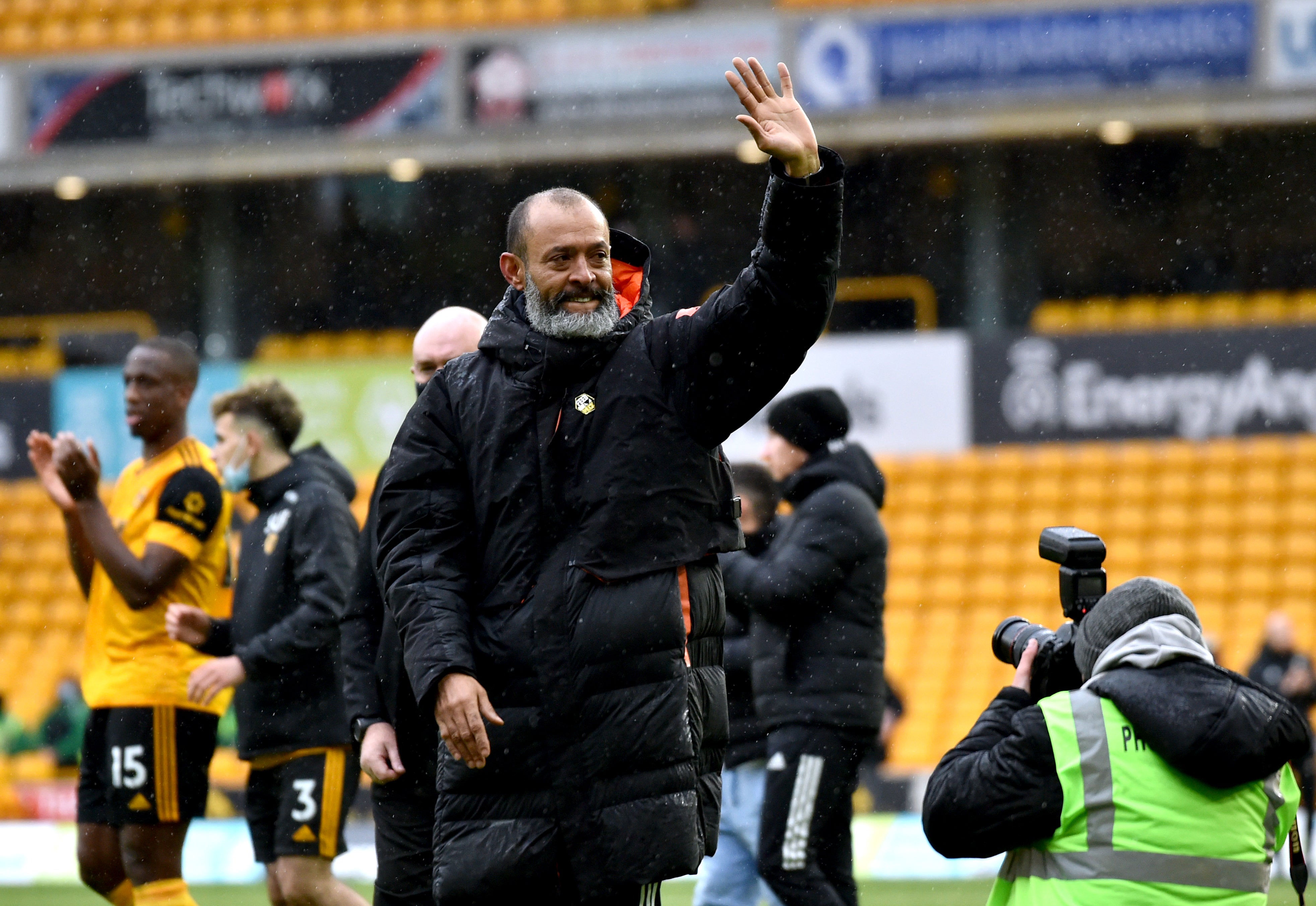 Nuno Espirito Santo’s appointment in 2017 after a period of instability at Molineux sparked a memorable period at the club. Having led Wolves to the Championship title at the first time of asking, back-to-back seventh-placed Premier League finishes followed along with Wolves reaching the Europa League quarter-finals in 2019/20. The Portuguese left this summer after four seasons in the hotseat and returns to his old stomping ground this Sunday as Tottenham’s manager. Nuno oversaw a superb victory against reigning champions City in his first competitive match in the hotseat, but heads to Molineux reeling from a shock 1-0 loss at Pacos de Ferreira in the Europa Conference League on Thursday night. Then there is the whole Harry Kane cloud hanging over Spurs…

Gunners to be shot down by Chelsea?

The opening night of the Premier League season was one to cherish as Brentford won their first top-flight match since 1947. But while the Bees and neutrals enjoyed that stunning 2-0 win, it was a chastening start to a campaign for Arsenal. A club in the midst of an uncomfortable transition, the widely-criticised display saw pressure ratcheted up on Mikel Arteta before 90 per cent of the league had even kicked a ball. The Gunners boss was “surprised” the match went ahead given Pierre-Emerick Aubameyang and Alexandre Lacazette were among four players to test positive for Covid-19. The former could be back to face Chelsea on Sunday when a response is needed, although that is easier said than done as the Champions League holders prepare to give Romelu Lukaku his second debut for the club.