After last week’s win over Lithuania the match gives Ian Baraclough’s side the chance to move up to second place in Group C.

Here the PA news agency looks at five key talking points ahead of the match. 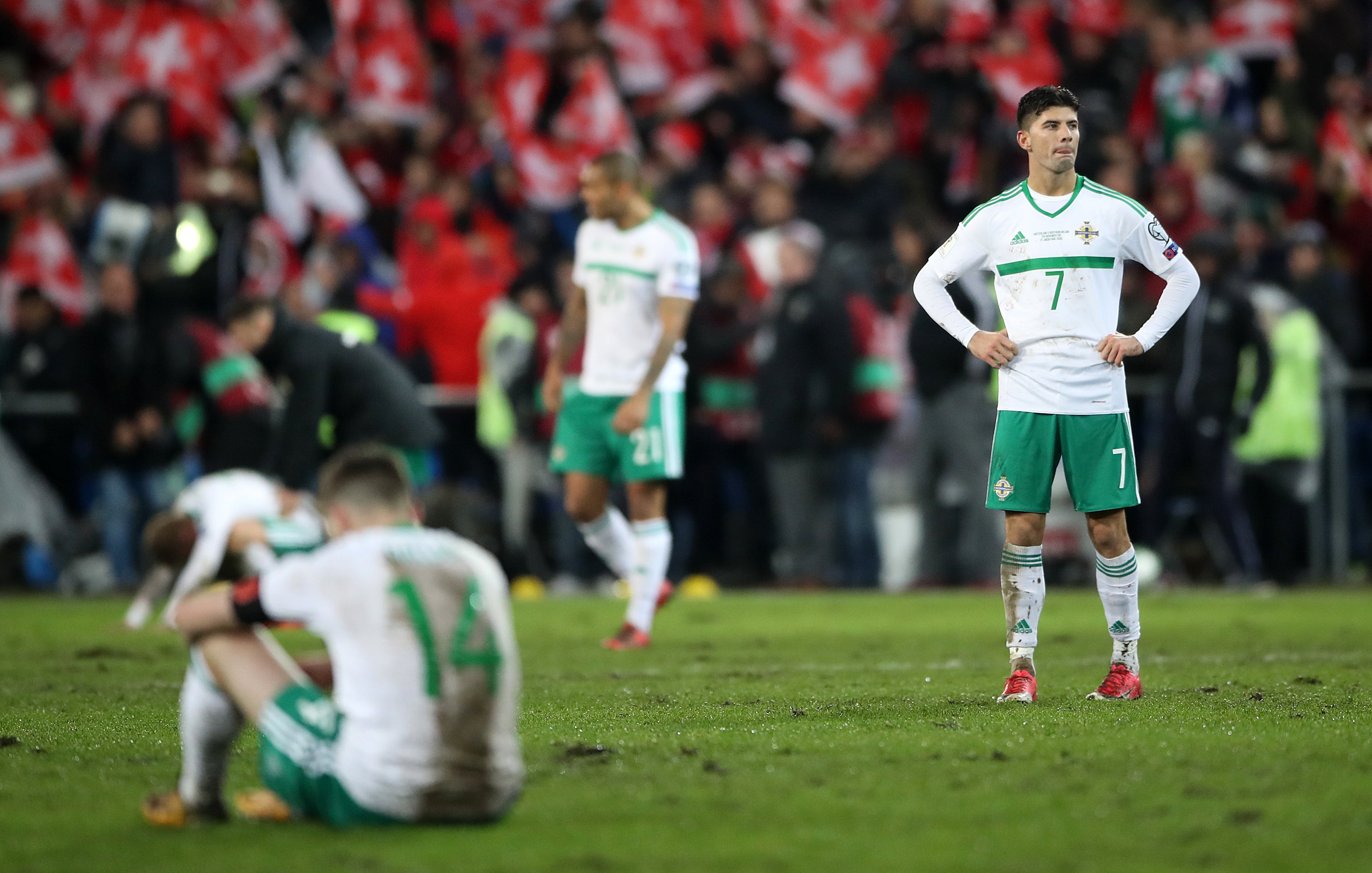 Let’s get this one out of the way. Any meeting with Switzerland brings back memories of 2017, when Corry Evans was wrongly deemed to have handled the ball and Ricardo Rodriguez scored the penalty which ended Northern Irish hopes of reaching the 2018 World Cup. But though the topic has dominated much of the conversation in the build-up to the match, it is not one the players or coaches are interested in – captain Steven Davis said it would be a waste of energy and nothing more. Instead, they are focused only on what this match can do for their position in the group. 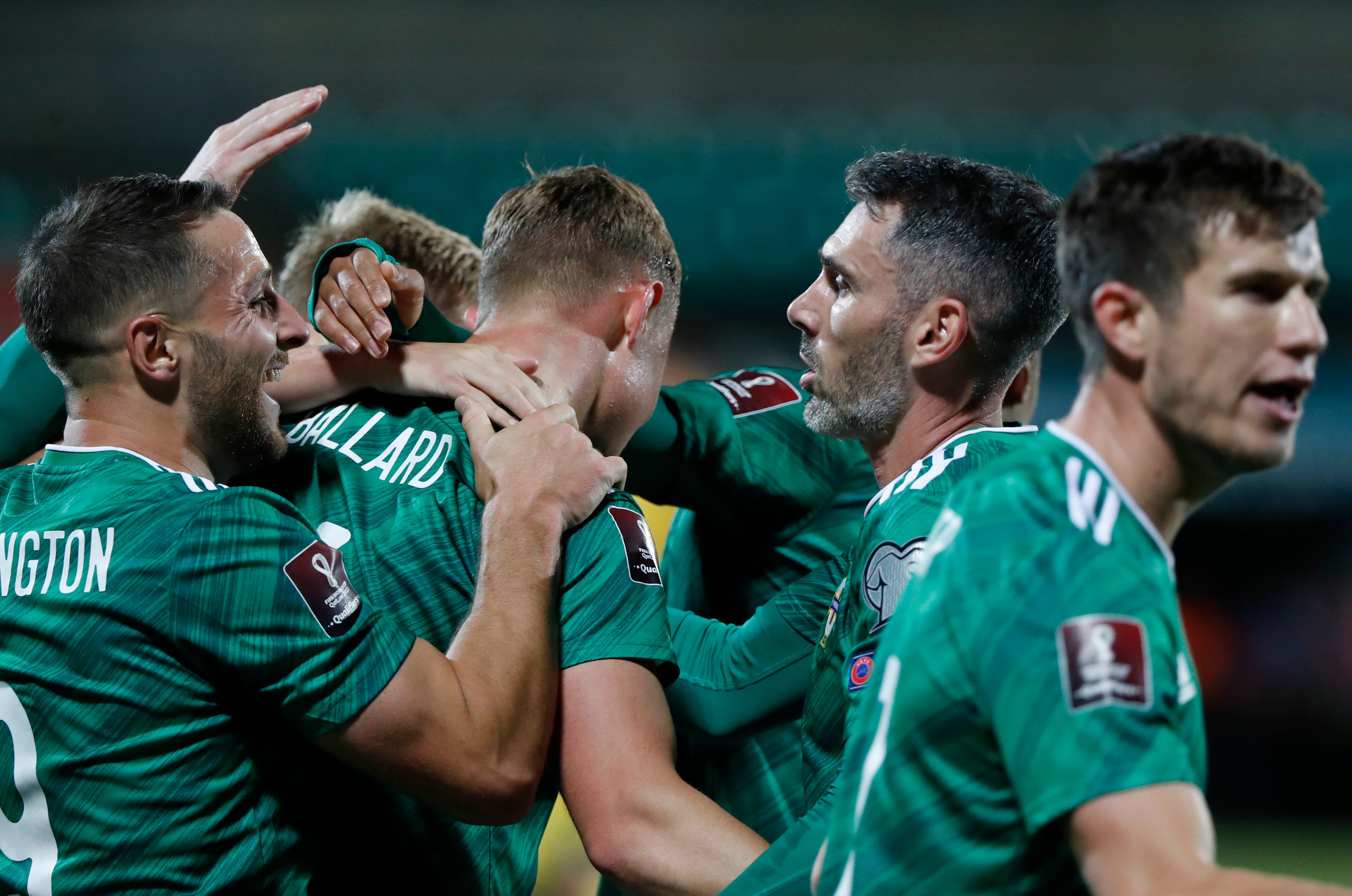 Thursday’s win in Vilnius was huge for several reasons. Baraclough’s first competitive win inside 90 minutes breathed life into the qualifying campaign and put Northern Ireland within touching distance of the top two. They would perhaps rather have seen Jorginho score his penalty for Italy against the Swiss on Sunday, but even though that match ended goalless, Northern Ireland start the night three points behind Murat Yakin’s side and with the chance to go above them.

Three on the bounce?

Results were slow to come for Baraclough early in his tenure, but there is a sense a corner has been turned this summer. After Shane Ferguson’s thunderbolt made it two wins out of two this week, his side go into Wednesday’s game having won three of their last four and both of their last two, having finally discovered their scoring touch. They last won three in a row in late 2019, when a run of four straight wins in Euro 2020 qualifying set them on their way to the play-offs. 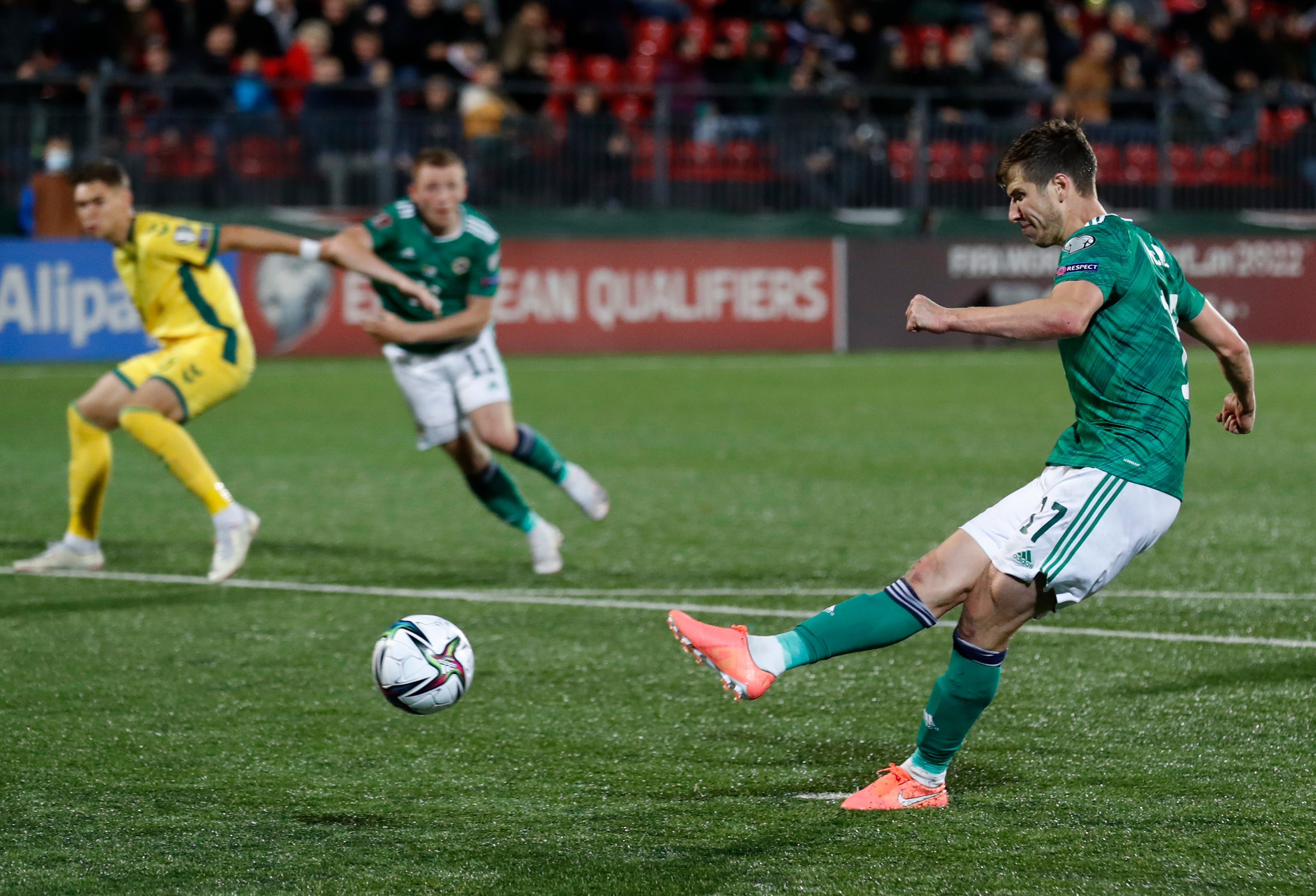 Baraclough made nine changes for the Estonia match as he wrapped most of those who started against Lithuania in cotton wool. With Jonny Evans, Corry Evans, Stuart Dallas and Josh Magennis still missing, he can be expected to flip back to the side that started in Vilnius, but must decide how to replace Paddy McNair – who is banned after being booked on Thursday. Tom Flanagan may come in as a third centre-back, or Baraclough may change shape, ditching the 3-5-2 formation he has preferred in most competitive fixtures.

The fans are back 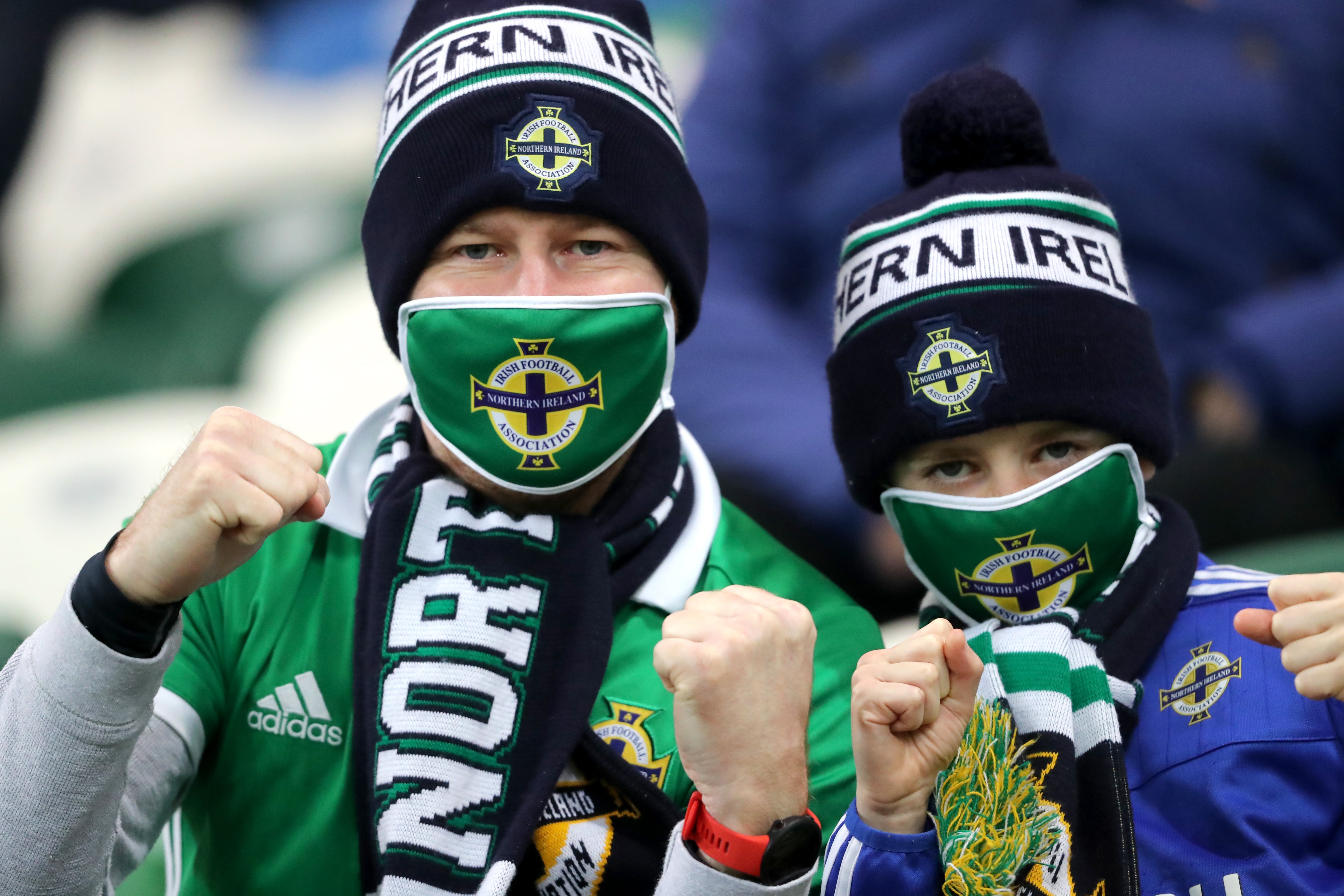 Windsor Park should be back to something approaching its raucous best with 16,000 fans permitted to attend the match. It is more than 600 days since the national stadium was last full for a Northern Ireland match, with Baraclough yet to experience anything more than the 1,000 fans who attended last November’s Euro 2020 play-off final against Slovakia. Windsor Park has been a vital fortress for Northern Ireland in recent years – can it be so again?