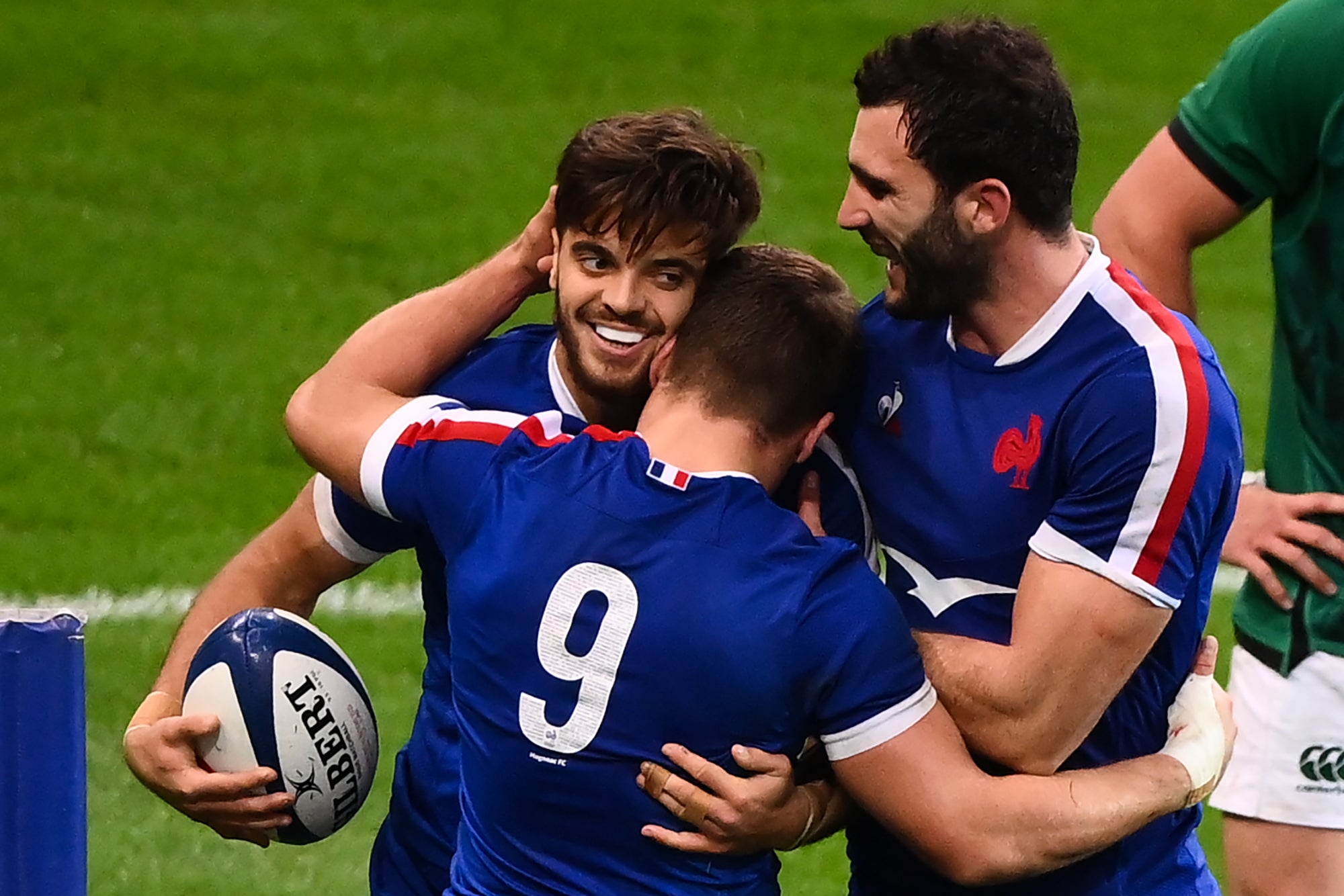 This investment in Galthie, Dupont, Ntamack and the future is paying off handsomely for French rugby, and the daunting thing for their rivals is they know themselves they are only just getting started.

“We won convincingly against Ireland with a try-scoring bonus,” said Galthie. “(They) had beaten us eight times in the last nine games.

“We are a young team that has put 35 points to an Irish team that has been up there with the best of the world for several years. It’s satisfying.

“When we took charge of the team, we said our goal was to win matches quickly. That’s what we have done with five wins in six games. Our goal was also to win titles. England won (this tournament), but this is just the beginning of the story.”

Of course, it wouldn’t be French rugby without a civil war to report, but even that fizzled out into a mutual agreement where the French Rugby League (LNR) saw their concerns over the number of internationals eased with an agreement to limit players to a maximum of three appearances this summer. With many doubling up in the tune-up over Wales and the defeat of Ireland, Galthie will have one hand tied behind his back throughout the Autumn Nations Cup, although it could yet do wonders for their squad depth to put them in a very strong position ahead of next February’s Six Nations. 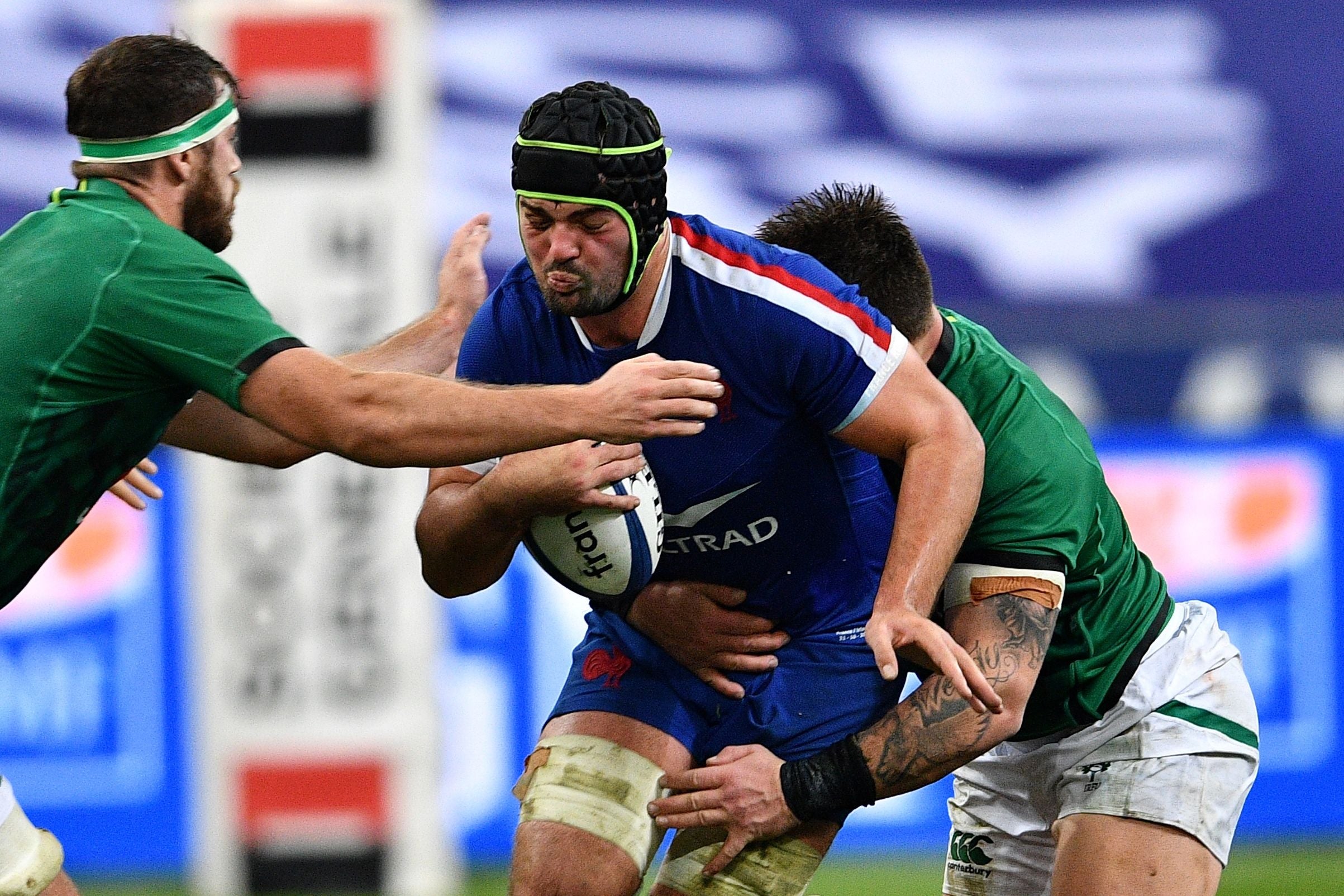 Fabien Galthie has awoken a sleeping giant of world rugby

What last year’s World Cup showed us is that South Africa, New Zealand and England appear to have built something of a gap to the rest of the chasing pack. Ireland are not the same side as they were in their all-conquering 2018 campaign, while Wales are jammed in reverse as they adjust to life under Wayne Pivac. Australia are also in a transition period while Scotland make small but steady gains.

But France look like genuine contenders to make the top three a top four, which will do wonders for the country ahead of a home World Cup and cause a great deal of concern among their rivals given they sit in Band Two of the World Cup draw next month, meaning they will be guaranteed a spot in a pool alongside the Springboks, All Blacks, England or Wales. Now that is something to get excited about.