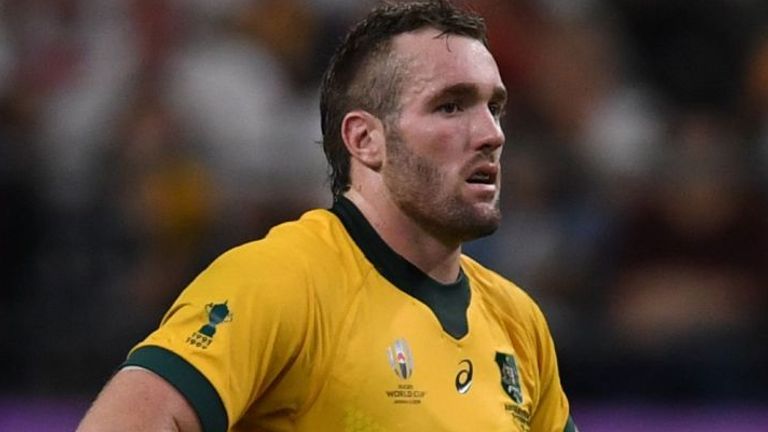 The Reds have stood down Wallabies lock Izack Rodda and two other players for declining to accept pay cuts agreed by the players union amid a shutdown of the season due to the coronavirus outbreak.

Rodda, full-back Isaac Lucas and lock Harry Hockings were stood down following discussions with the players and their agent, the Super Rugby club said on Monday.

The Reds said the players were “unwilling” to take salary reductions and be nominated for the federal governments JobKeeper programme, which is paying workers $1,500 (£797) a fortnight if furloughed by their employers due to COVID-19.

“Unfortunately, we have had to take the decision to stand down three of our players,” said Queensland Rugby Union chief executive David Hanham.

“Given the recent negotiated player-payment reduction agreement, this was not a situation the QRU had expected to face.” 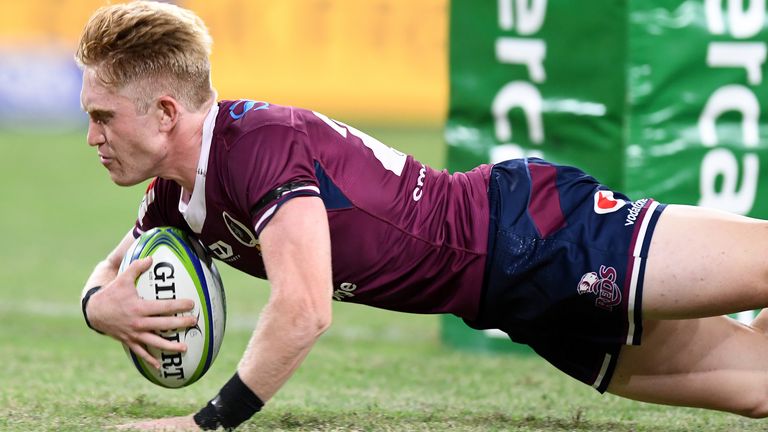 The players union and Rugby Australia agreed last month to an interim pay deal, which had players taking average pay-cuts of 60 per cent up until the end of September.

Anthony Picone, the agent of the three Reds players, was unable to provide immediate comment.

Rugby Australia director Scott Johnson said the governing body wanted the players to stay in Australia and honour their contracts.

“We are aware they are looking at their legal position but we hope this can be resolved with the players as soon as possible and we will keep an open dialogue with them,” said Johnson.