Wales head coach Wayne Pivac is to be handed another big blow with lock Jake Ball set to turn his back on Test rugby in favour of a return to Australia.

Ball’s wife Christie has been living in Perth for several months and gave birth to the couple’s fourth child Max while thousands of miles away from her husband.

With his family settled in Australia – the country where he grew up – Ball is now poised to join them Down Under and end his long stay with Welsh region Scarlets. 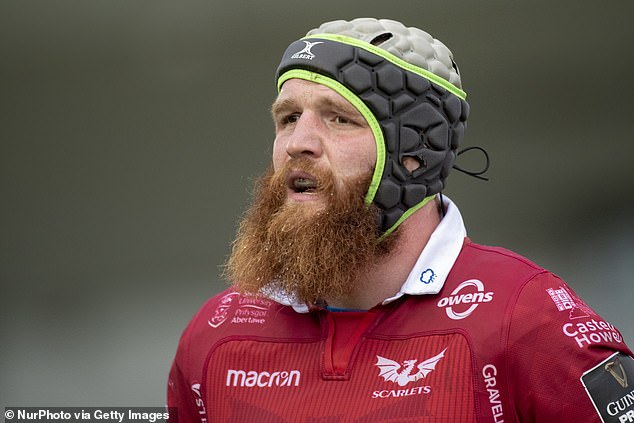 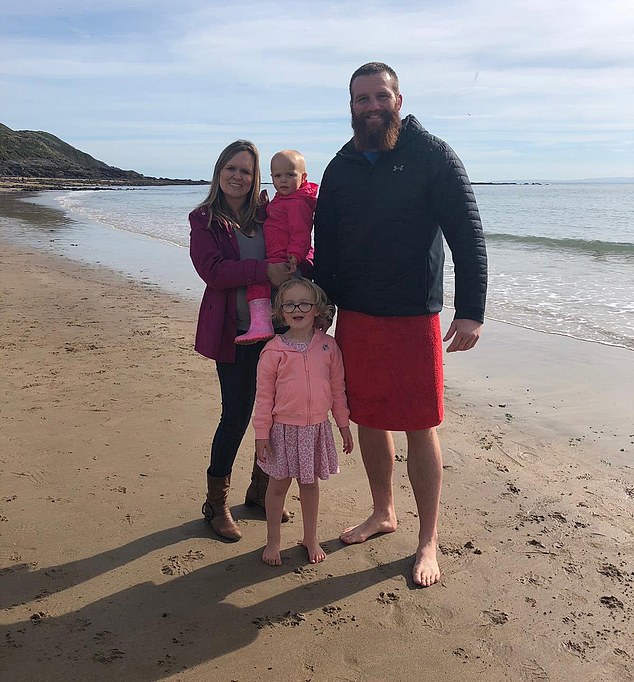 It also means he will no longer be able to play at international level as he does not have the required 60 caps to play club rugby abroad and also represent Wales under Welsh Rugby Union rules.

The Scarlets are expected to confirm Ball is moving on Tuesday. ‘I haven’t seen my kids for about two and a half, three months now and it’s been really hard, to be totally honest,’ Ball said during Wales’ autumn campaign.

‘It’s a decision I had to make pretty early on in Covid for my wife and for rugby, too. I knew it would be tough trying to juggle international rugby with all the bubble restrictions and having my wife heavily pregnant at home on her own with three kids.

‘They’ve spent some time with extended family and so it’s been really tough. Luckily, we have things like Zoom to keep in touch but it’s obviously not the same as seeing them.’ 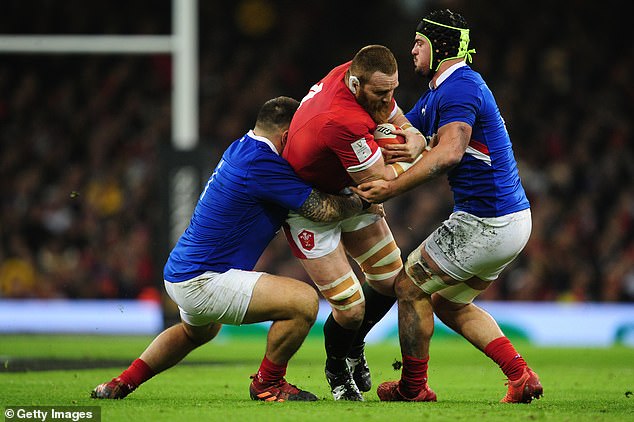 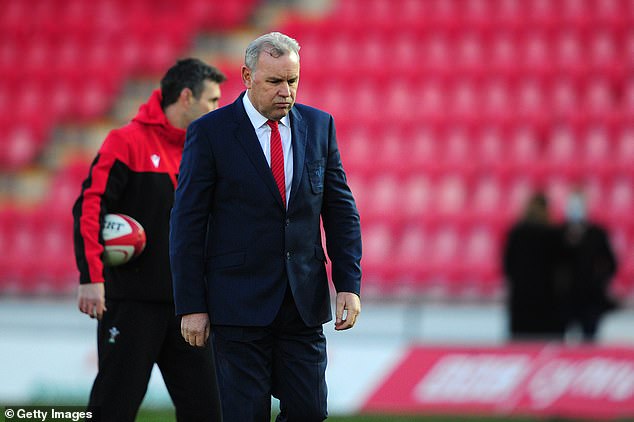 Ball was born in Ascot, but moved to Australia with his parents when he was 17. He qualified to play for Wales through his Welsh-born father and made his Test debut in 2014.

The 29-year-old currently has 49 caps, but would have had far more had it not been for serious injuries to both shoulders, a ruptured bicep, foot surgery and a nasty concussion.

Pivac, who had a horror first year in charge with just three wins, now has to decide whether to keep Ball – who is likely to leave the Scarlets at the end of the season – involved for the Six Nations.

After that, he will no longer be available for selection. Veteran Wales captain Alun Wyn Jones, 35, is first choice at lock, but Ball has been his preferred partner when fit. Pivac also has Cory Hill, Will Rowlands, and Adam Beard as second row options.