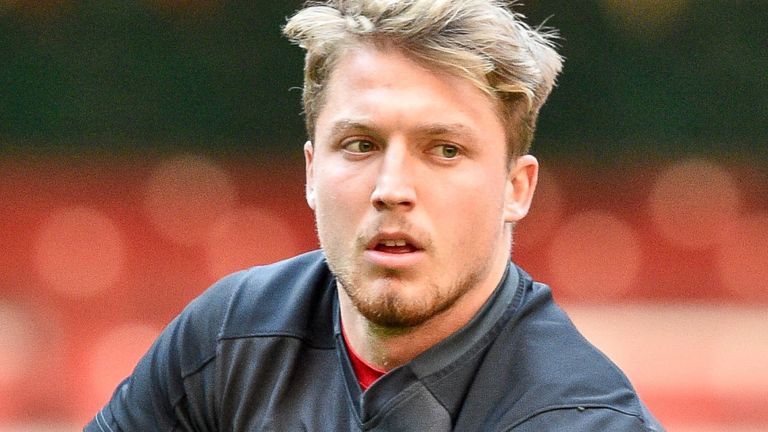 Wales international Tyler Morgan is among six players leaving the Dragons when their contracts expire at the end of the 2019-20 season.

Morgan, 24, has spent seven seasons with the PRO14 club, making 89 appearances, and also played for Wales in the 2015 Rugby World Cup.

Director of rugby Dean Ryan said: “We thank all the players for their hard work and professionalism during their time at the region.