Two AFL players in Queensland have been forced to isolate after attending the Wallabies match at Melbourne’s AAMI Stadium on Tuesday night – now declared a tier one exposure site.

The news comes as the AFL were attempting to negotiate with the Queensland government to get an exemption for the families of Giants and Sydney players who have been on the road for more than three weeks since Sydney was locked down.

Essendon and North Melbourne hastily relocated to Queensland on Thursday. 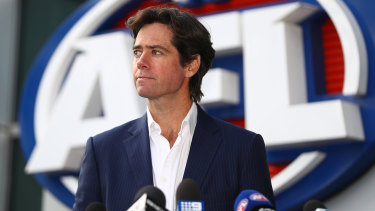