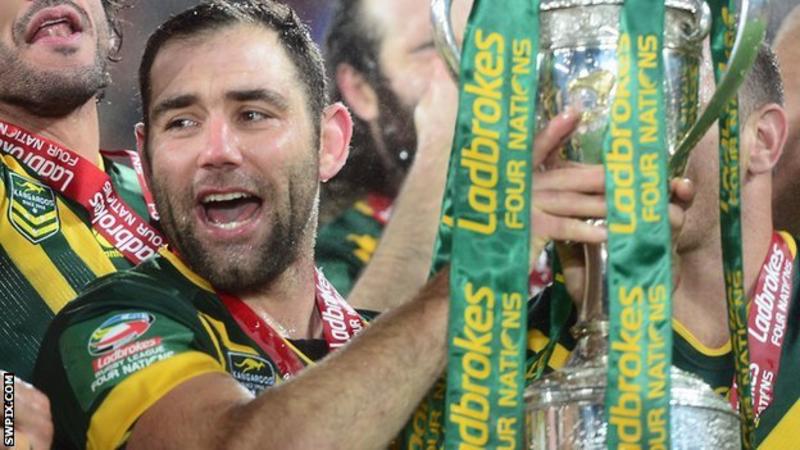 England head coach Shaun Wane is optimistic that this year’s Ashes will go ahead – even if that means switching dates and venues for the planned three matches against Australia.

The Kangaroos’ first away series against England for 17 years, set for October and November, seems less than certain amid the current coronavirus pandemic.

But 55-year-old Wane, appointed to the England job in February, would be happy to play “wherever and whenever” in order to get the series on.

“There’s more important issues than our sport,” Wane said. “Once that’s sorted, if we can get the Ashes on, then fantastic.”

Mal Meninga’s Australia are due to tour England for the first time since 2003, with matches set for Bolton on 31 October, Leeds on 7 November and Tottenham Hotspur’s new stadium on 14 November.

However, the shutdown of Super League and Australia’s National Rugby League competitions because of the pandemic has put the tour in doubt.

The NRL is planning a return to the field, albeit behind closed doors, on 28 May, which has encouraged England coach Wane to think positively.

“The way the Aussies are going about their business fills me with confidence that we can get them on,” added the former Wigan Warriors coach.

“They’re as keen on the international game as I am, and we know how important it is to get this on.”

Wane continued: “I’ll play on Christmas Day. It doesn’t matter to me. I’m happy, so long as it goes ahead.

“I know Ralph [Rimmer, chief executive of the Rugby Football League] and his team will do everything they can to make sure this gets on, because the Aussies are keen to get over here.” 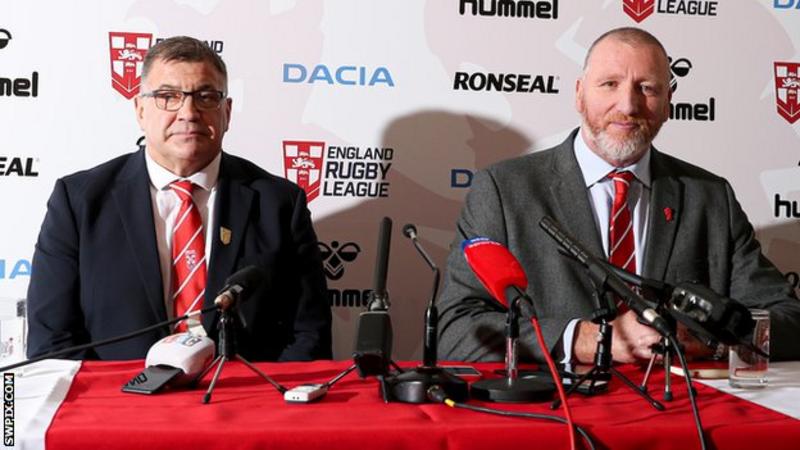 Wane believes it could also be possible to run the series alongside any extended Super League season that may still be going on, depending on when the domestic campaign returns.

Wane has been part of the club set-up, and understands the pressure that coaches, staff and players are under in terms of workload.

“The welfare of players, supporters and everyone needs to be taken into consideration, but if it can happen and it can work for all parties, then fantastic,” said Wane.

“We’re tough, we adapt here all the time and this is another one. We have to come together to make this work and put the game first and back it.”

Meanwhile, Wane has unveiled his two assistants for this year’s planned series and next year’s home World Cup.

St Helens’ Paul Wellens and Hull FC’s Andy Last were appointed in February, with the help of Sport England funding, but those appointments have only just been made public.

Wellens, 40, enjoyed a distinguished career with club and country; touring with Great Britain, winning Super League titles, Challenge Cups and World Club Challenges with Saints, and he has also been part of the coaching set-up in both environments.

Last, 38, is currently interim head coach at Hull following the departure of Lee Radford, and had been part of the club’s Challenge Cup successes in his role as assistant, as well as working with Scotland at the 2017 World Cup.

“Rugby knowledge made them stand out. They’re decent men and they work hard,” said Wane.

“They’re able to work with me and I’ve tasked them with a few things, so hopefully they come up with the goods.

“I had long chats with the head coaches and their own clubs and the feedback I had was fantastic. I’m confident moving forward we’ve got a great team.” 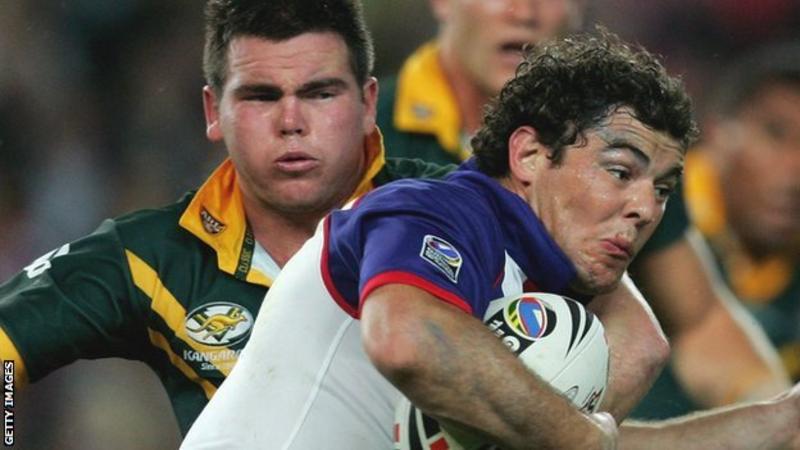