England captain Owen Farrell has deferred nearly £300,000 of his salary until at least September as part of drastic financial measures taken by Saracens in light of the coronavirus pandemic.

The Premiership champions confirmed they had taken advantage of the government’s furlough scheme – meaning all their players’ wages are now part-funded by the state.

But also Saracens have asked their players, and other employees, to defer huge chunks of their salaries until the start of the 2020-21 season. Players will now be paid a maximum of just £75,000 until the start of next season which is due in September. 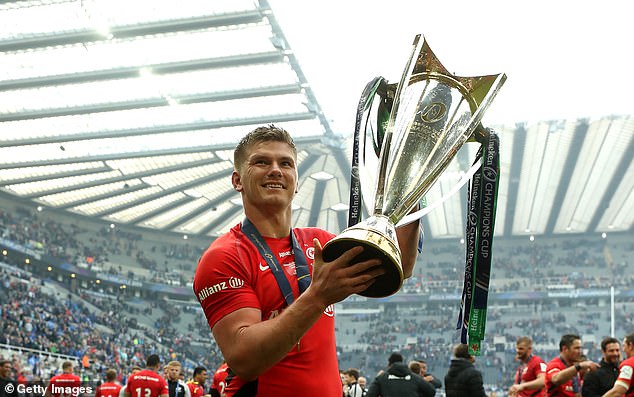 England captain Owen Farrell has deferred nearly £300,000 of his salary until September 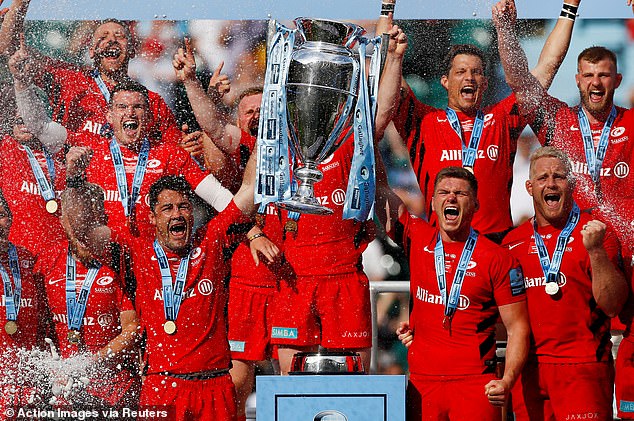 In the United Kingdom, the Government is offering to pay 80 per cent of a furloughed employee’s wages, up to £2,500 per month, until they are able to resume their job full time. The Coronavirus Job Retention Scheme will last for at least three months from March 1.

So the likes of Farrell, who earns £750,000 a year, and England regulars Maro Itoje, Jamie George, Elliot Daly and the Vunipola brothers will temporarily give up hundreds of thousands of pounds for at least the next five months.

For Farrell that means deferring 90 per cent of his wages for that period – approximately £280,000 – until Saracens begin their season in the second-tier Championship following their relegation for breaches of the salary cap.

These deferred wages will be repaid by Sarries over an 18-month period after the new season resumes – but that will raise issues over their compliance with the salary cap next year, unless Premiership Rugby change their regulations to reflect this unprecedented situation.

Itoje said on the move: ‘In order to see this through, the whole organisation needs to pull together and do what we can for the future of Saracens and our individual career’s within the sport.’

Chairman Neil Golding added: ‘We understand this is really tough for everyone, but the reality is that the only way to survive this unprecedented situation as a club is to make these adjustments.’ 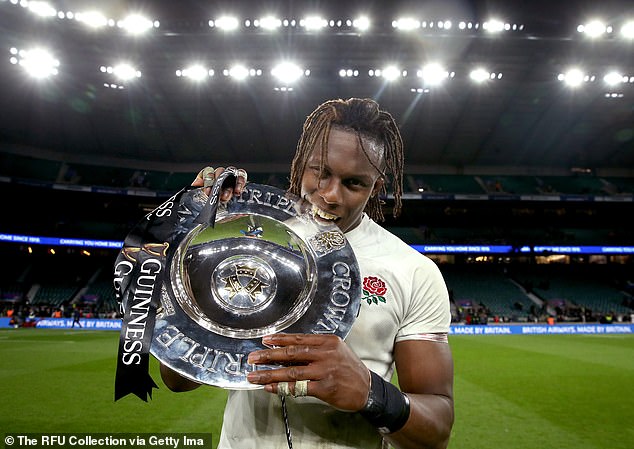