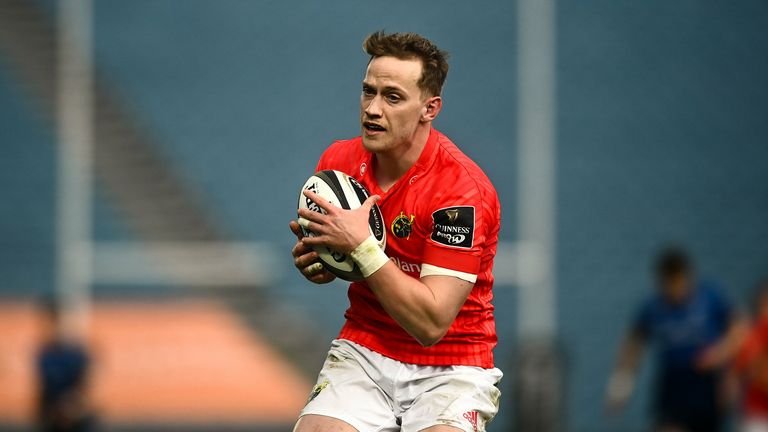 Haley and Stander, who both suffered burns to their hands, could return to training this week and their status ahead of Friday’s game at Zebre will be reviewed.

De Allende and Snyman, who were both named in South Africa’s squad for the British and Irish Lions series, had more substantial burns to their legs, hands and face. 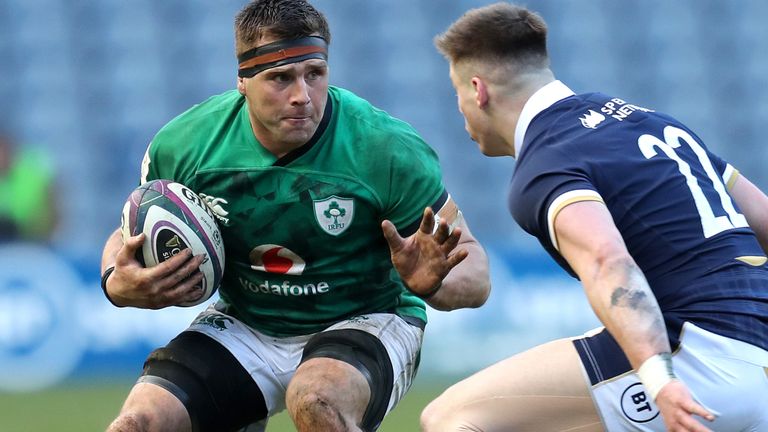 The pair will not take part in their respective training and rehabilitation programmes and are expected to meet a specialist again this week.

However, they are still expected to join up with the South Africa squad once their domestic programmes have concluded.

Munster head coach Johann van Graan said: “We are hugely relieved that the lads are all OK.

“The players have all been treated and are being well looked after with Damian and RG meeting the specialist again later this week to review next steps of their recovery.” Munster also confirmed Conor Murray, Chris Farrell and Roman Salanoa have all made their returns to training ahead of Friday’s Rainbow Cup fixture.