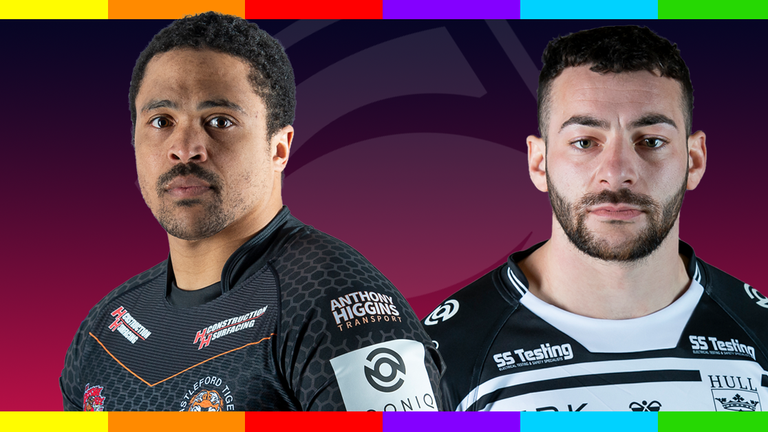 We look ahead to Thursday’s Super League clash as Castleford and Hull FC clash at The Mend-A-Hose Jungle.

Hull coach Brett Hodgson is confident his side can quickly bounce back from their Challenge Cup exit on Thursday.

While Castleford beat Warrington by 15 points in last Saturday’s semi-finals, the Black and Whites lost by the same margin to St Helens, but the coach has been delighted with their response in training.

“Obviously we were disappointed with the result but they’ve been great,” Hodgson said. 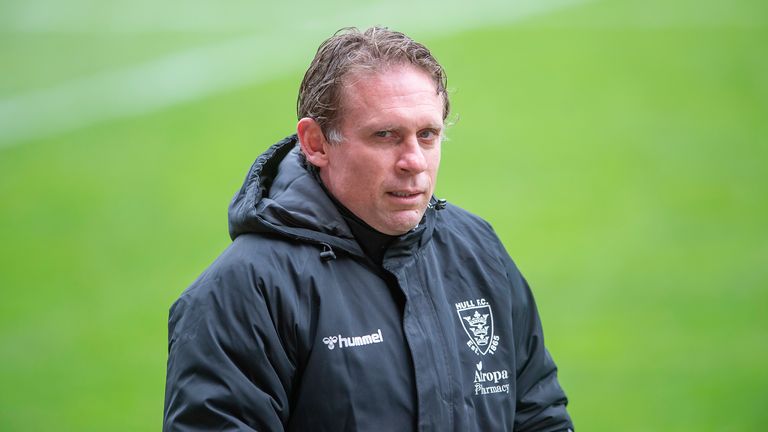 “They’ve been bouncing around, today was a great session and we’re looking forward to getting back out there and trying to get back on that winning run.”

With just one trophy to aim for, Hodgson is hoping his side can recapture the form that saw them win three and draw one of their first four league matches while Castleford will be looking to atone for their 60-6 defeat by Leeds in their last home match.

A big month for Hull FC

Thursday’s special guest for the live game is Lee Radford who will coach Castleford Tigers from 2022. Radford says it will be interesting to see how both sides react to their differing Challenge Cup results.

“It’s probably been contrasting preparation for them. One team suffered a defeat at the weekend and the other team now have a Challenge Cup final to prepare for. It’s two very strong sides and two teams I’m looking forward to watching,” said Radford.

Hull got off to a flyer and having a long pre-season gives you the opportunity to implement the things you want to get in there. “But obviously this last month has been a challenging one, and I’m sure Brett and the team are hoping to get back on their feet, and get some results over the next month. It will be an important month for the club, I think, this next one.”

With Wembley still five weeks away, Tigers coach Daryl Powell says he will have to juggle his squad to cope with a demanding fixture schedule and has rung the changes for Thursday’s game, with semi-final heroes Niall Evalds, Jake Trueman and Gareth O’Brien among those rested with minor knocks. 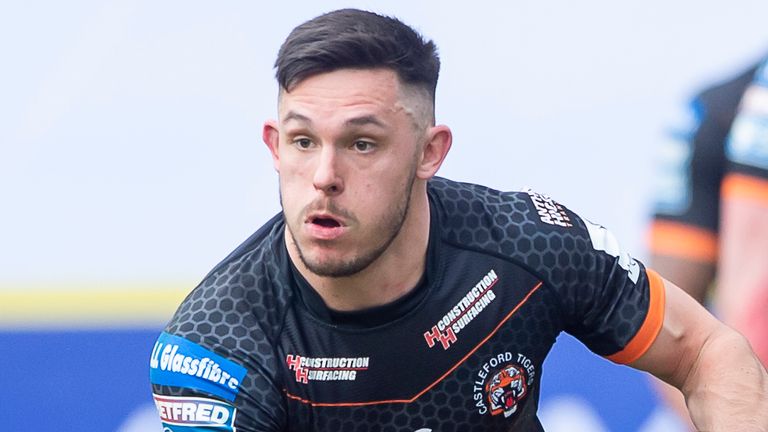 “We’ve got important games coming thick and fast and we’re trying to get a team on the field every week that’s competitive,” Powell said.

“That was a big game last week, we absolutely had to win that game, and in and around that, we need to work hard to try to pick league points up, which is obviously tough at the moment.

“The boys have got to put their hands up and get ready to play. At the moment we’re down on troops but battling our way through.”

As mentioned, Powell has rested Evalds, Trueman and O’Brien along with Cheyse Blair, Daniel Smith. In their places come Danny Richardson, George Griffin, who has served a one-match ban, Lewis Bienek, Lewis Peachey and Brad Graham, who is hoping to make his second Super League appearance. 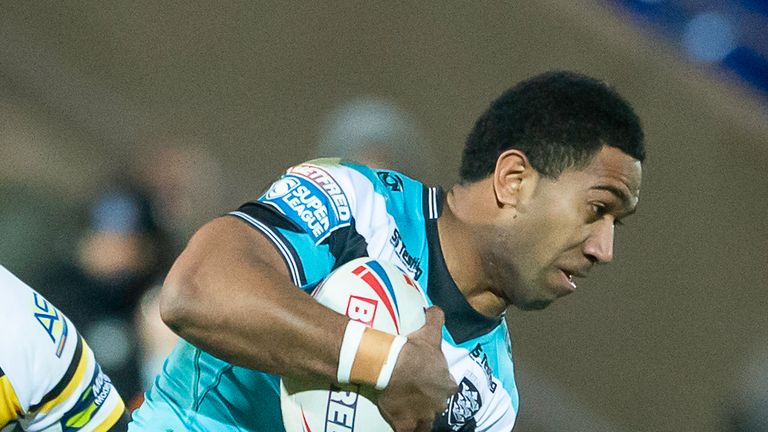 Hull have recalled centre or winger Mitieli Vulikijapani from his loan spell at Bradford and named him in place of the injured Josh Griffin in Brett Hodgson’s 21-man squad, although Cameron Scott will slot into the vacant centre spot.

Sky Sports is a member of TeamPride which supports Stonewall’s Rainbow Laces campaign. Your story of being LGBT+ or an active ally could help to make sport everyone’s game. To discuss further, please contact us here.