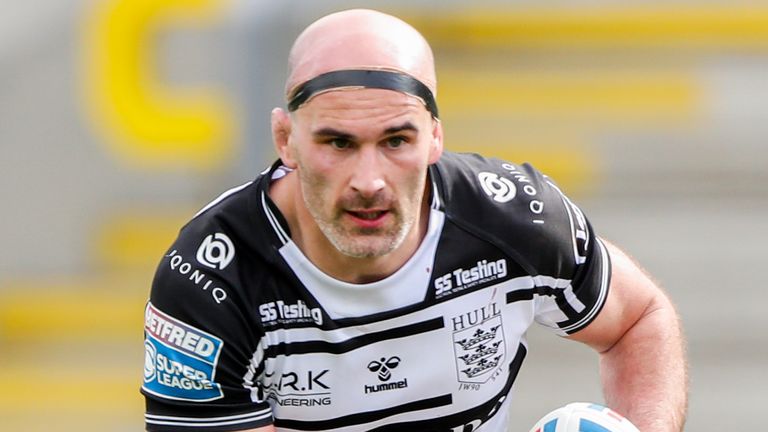 Hull FC co-captain Danny Houghton is our special guest on another packed edition of the Golden Point Podcast.

Houghton, who recently set a record of 85 tackles in one game, joins host Marc Bazeley to discuss the attributes needed to be a top Super League hooker – including on the defensive side.

The 32-year-old explains the influence coaches and former team-mates have had on his career, and looks at what makes some of the No 9s he comes up against in Super League tick.

As well as that, Houghton reflects on spending his entire career with one of his home city’s professional clubs and what makes Hull such a rugby league hotbed.

Plus, we find out more about Wigan Warriors’ link-up with a men’s make-up company in an effort to promote mental health awareness and wellness.