Leicester Tigers have opened talks with Freddie Burns about a return to Welford Road, while former England winger Chris Ashton is closing in on a transfer to Worcester.

Ashton is set to walk away from Harlequins and the Mail on Sunday understands he could join Worcester as soon as tomorrow.

Ashton, one of England’s most prolific try scorers with 20, is hoping to be reunited with Warriors coach Jonathan Thomas, who he worked with at the Barbarians. Worcester are in the market for back-three cover after leading try scorer Melani Nanai suffered a potentially season-ending injury. 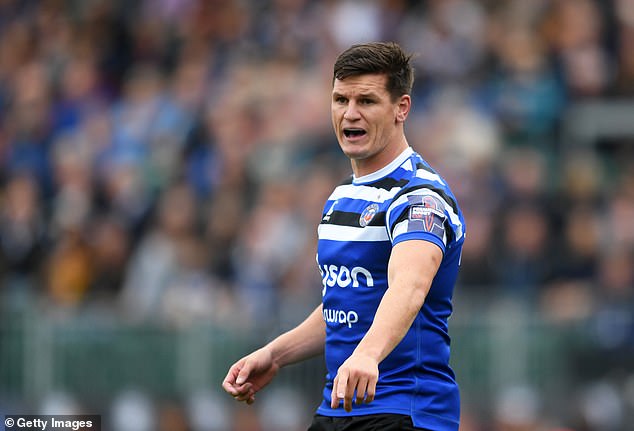 Samoa winger Sinoti Sinoti is also understood to have been on trial at Sixways this week and could provide an alternative option.

Meanwhile, fly-half Burns is playing for Shokki Shuttles in Japan after a big-money move from Bath. 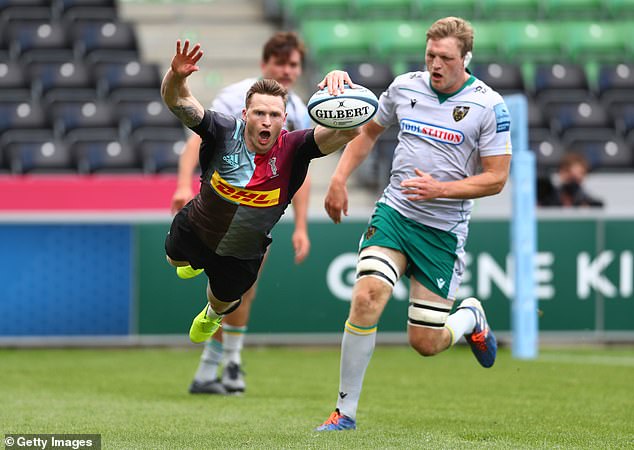 The playmaker, who has been capped five times by England, has the option to stay in Asia for another year, but Leicester are understood to be keen to sign him for the 2021-22 season.

New director of rugby Steve Borthwick is in the process of a clear out, starting with Jordan Taufua who is set to join Lyon, and could even move to France before the end of the season. South Africa flanker Marco van Staden, who plays for the Bulls, has been identified as a potential replacement.

And Newcastle are understood to be keen on signing London Irish No 10 Theo Brophy-Clews.