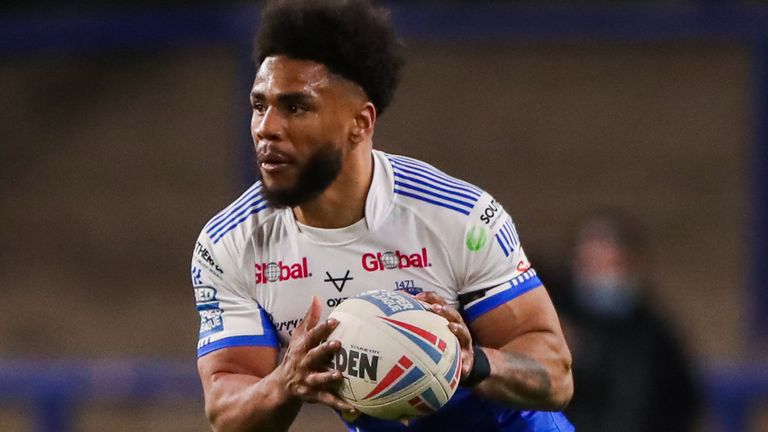 Eastmond returned to rugby league when he joined Leeds back in March on a two-year contract having spent a decade in rugby with Bath, Wasps, Leicester and England.

He made his debut for the Rhinos on April 15 against Wigan at Emerald Headingley and has played once more since then. However, he has now decided to retire from playing professional rugby as he looks ahead to the next chapter of his life.

“I love rugby and will always be involved in it,” said Eastmond.

“I’ve come to realise the passion to influence the game is no longer on the field. It is this love and respect for the game, that leads me to this decision. Thank you so much to the Kev, Leeds Rhinos and all the fans.” 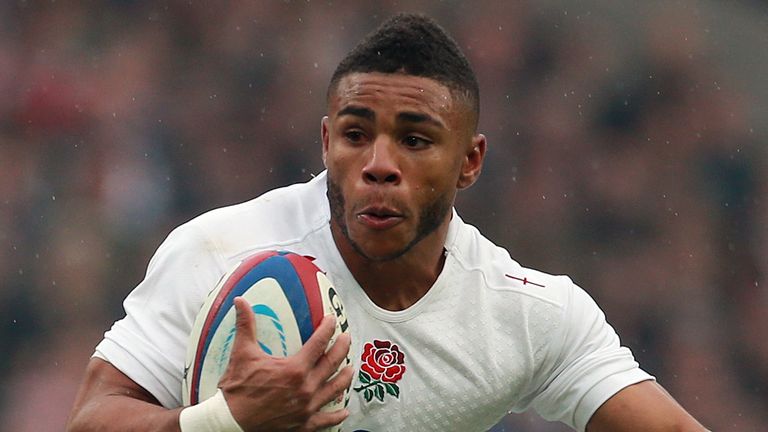 Commenting on the decision, Leeds Rhinos director of rugby Kevin Sinfield said: “I think this is an incredibly brave decision by Kyle and a testament to the high standards that he sets for himself.

“When we originally spoke to him, we had belief in his ability and talent and that remains the case however after a year out of rugby due to the pandemic, he has found that he is unable to reach the standards he expects of himself in training and playing.

“He will leave the club with our best wishes for the future. The fact he had a contract for this year and next but decided to hang up his boots speaks volumes about his integrity.”