Seismic changes to rugby could see a new Club World Cup replace the Heineken Champions Cup in the future, as the sport considers a monumental overhaul to increase finances.

French Rugby Federation president Bernard Laporte – who wants to run World Rugby alongside Bill Beaumont and hopes to be elected as vice-chairman next month – has proposed the new competition.

It would consist of 20 of the top clubs, six from southern hemisphere’s Super Rugby, four each from England’s Premiership, France’s Top14 and the PRO14 plus the champion team from the USA and Japan, playing a World Cup-style tournament in pools before a knockout stage culminating in a grand final. 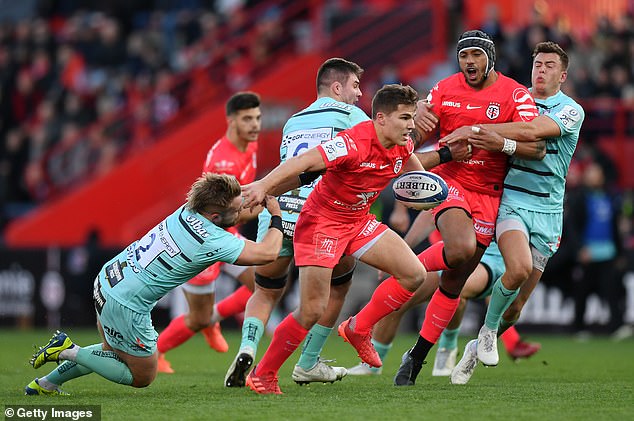 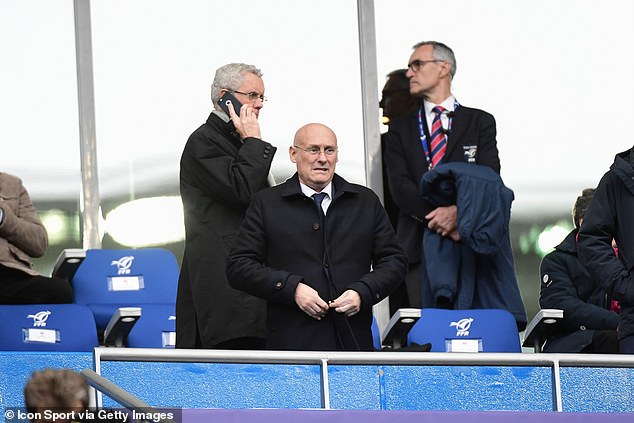 The idea is that this money-spinning Club World Cup would take six-weeks and be a new staple of the calendar every year – but it would spell the end for the most prestigious competition in the European game, the Champions Cup.

In spelling out his proposal to French newspaper Midi Olympique, Laporte said he had spoken to RFU CEO Bill Sweeney about the project, as well as Top 14 club bosses.

‘All are excited by such a project,’ Laporte said.

‘The goal of my approach is to find the income that will allow unions to finance both the professional and amateur world. This crisis must push us to be innovative. Let’s make this new competition. I am sure that the public and television will follow. 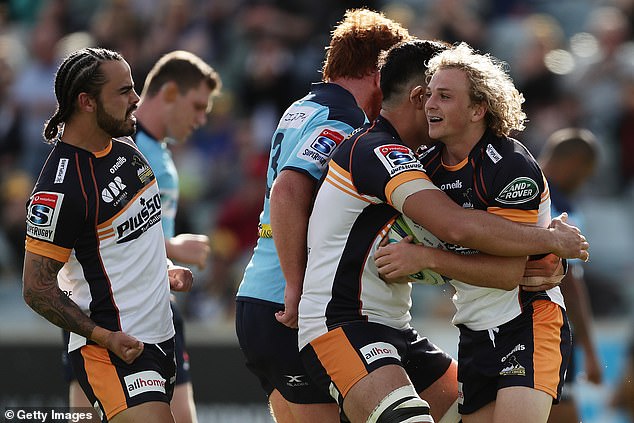 The tournament would consist of 20 top clubs, including six teams from Super Rugby

‘The European competition is magnificent, with Toulon (as head coach) I was able to lift the trophy three times and I know what it can represent.

‘But let’s be frank, it does not generate enough income. If we want to develop this Club World Cup, we have to find dates. Without the Champions Cup, nine weekends are available.’

As the structure of the world game is questioned while sport is paused due to the coronavirus pandemic, Laporte feels his proposal could dedicate a space in the crammed calendar for clubs.

‘This is only a proposal,’ Laporte, who will be current World Rugby chairman Beaumont’s running mate at next month’s elections, told Midi Olympique.

‘But I am sure of one thing: we must create this competition and very quickly. It could be a breath of fresh air for the whole of world rugby.’ 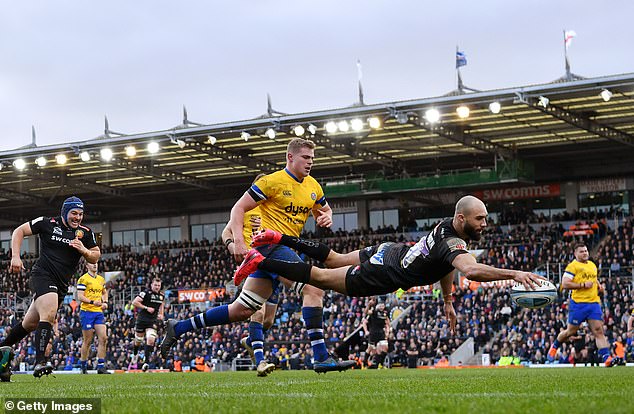