We take a look at the talking points ahead of the next round of Premiership games, as clubs jostle for the play-offs and a home semi-final place…

With Exeter Chiefs having confirmed their place in the play-offs for this season’s belated conclusion with a victory over Gloucester on Wednesday, and virtually assuring top spot in the table as a consequence, that leaves just one remaining home semi-final slot.

At present, Sale Sharks hold it after their midweek win over Saracens saw them leapfrog Bristol once again, but between the Sharks and the Bears, there is now just a solitary point. With just three regular-season games to go, Sale face Bath and Harlequins at home, either side of travelling to play Northampton, while Bristol travel to Wasps and London Irish, either side of hosting the Leicester Tigers.

A slip-up by either at this stage could be disastrous, and with games to come against Wasps and Bath – both sides immersed in the play-off race also – this Sunday will likely give us a clearer picture as to who is firmly in the box-seat to claim that vital second place, and earn the right to stage a Premiership semi-final… The reason this Sunday is so pivotal is that Wasps – sat fourth on 56 points – host Bristol, who are sat third on 58 points, while Bath – in fifth on 55 points – travel to play Sale, who are second on 59 points.

With Harlequins in sixth on 42 points, the play-offs have turned into a five-horse race. A race where only four can finish.

Here's how it stands in the #GallagherPrem after Round 19 🏉

What was the best game for you? pic.twitter.com/YTWK0Nlxwe

Indeed after Sunday, Wasps could be sat second in the table with a win and a Sale loss to Bath, while a bonus-point win for Bath and defeat for Bristol would see them slide up into second.

A home semi-final placing is not out of the equation either for Wasps or Bath, therefore, but the main aim will be to edge into that top four and contest the play-offs. Wasps vs Bristol Bears and Sale Sharks vs Bath – are therefore two mightily-significant encounters to look forward to. 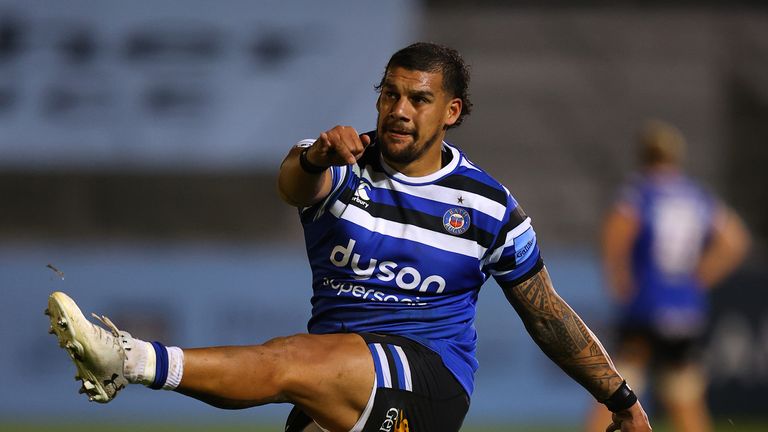 The matter of the East Midlands derby…

Also on Sunday, Leicester host Northampton in the East Midlands derby, with Geordan Murphy and his charges under considerable pressure.

Last time out on Wednesday, the Tigers were humiliated at Wasps, losing 54-7 – a performance and defeat Murphy labelled as the worst of his career.

“I would speculate that every fan who is hugely disappointed and feeling sick is probably nowhere near as sick as myself and the coaching group are,” Murphy said post-match. 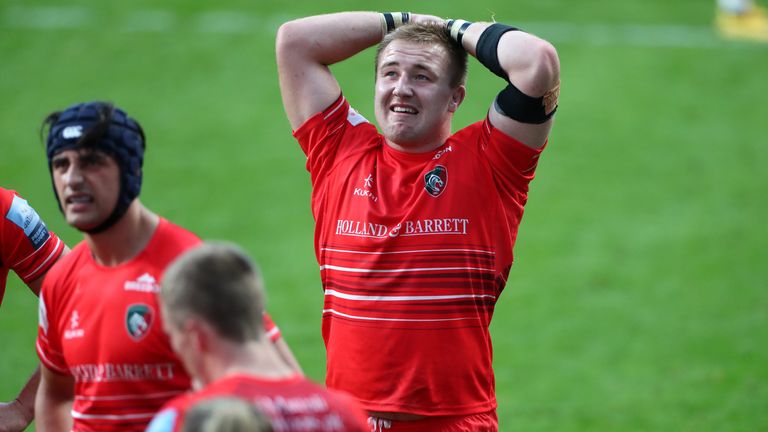 “I’ve been here a very long time and that’s the biggest defeat I’ve been involved in. It’s not pretty and I feel like I’ve been punched in the face quite a few times.

“We have to learn the lessons because we have a four-day turnaround and we must somehow get back on the horse because that wasn’t good enough. It’s my responsibility. I feel pretty poor.

“It’s a bitter pill. We’ve made some really positive progress in every game we’ve played but there’s an opportunity to learn some big lessons there because we were sub standard in the second half.”