Finn Russell says his ‘falling out’ with Scotland coach Gregor Townsend was blown out of proportion and is aiming to return to the national set-up this summer.

The 27-year-old last featured for the Dark Blues during the World Cup last year and was left out of the Six Nations for an alleged late-night drinking session at a team hotel.

And the fly-half, who has played 49 Tests since his debut in 2014, is hoping to make a comeback in the summer tour that will see Scotland take on South Africa in a two-game series followed by a Test against New Zealand. 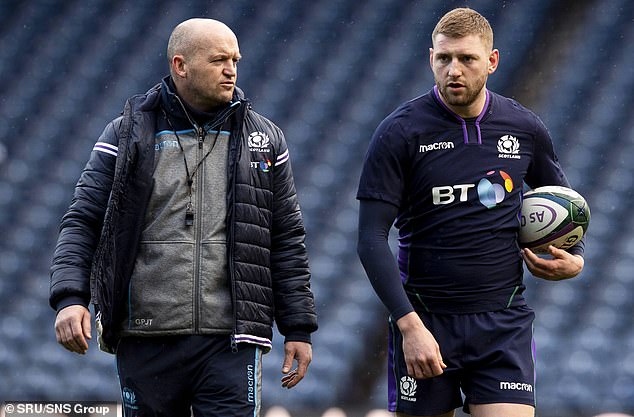 ‘Things got blown out of proportion a bit,’ the Racing 92 man told BT Sport.

‘It’s not like there was a massive disagreement where I was saying “I’ll never play for you again”‘. 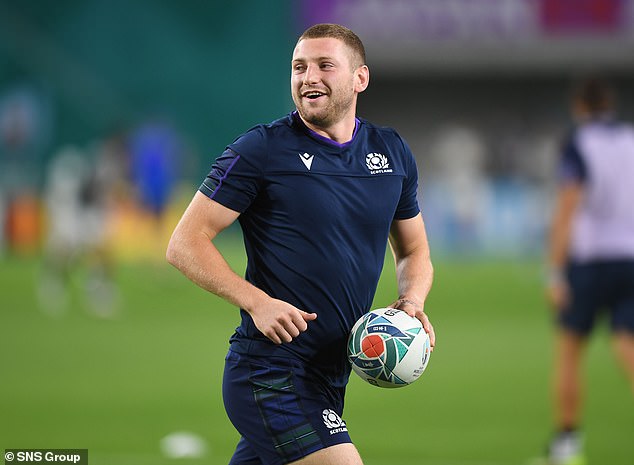 ‘When I spoke to Gregor before the France game, I said to him it’s not the right time for me to come back in.

‘I said we’ll work on it after the Six Nations, and we were speaking about the tour to South Africa and New Zealand.

‘That’s the plan, to build the relationship up as well as we can and then we can get going in the summer.’