‘If he was here and available to play, we would register him’: Exeter are ready to throw the new boys in as coach Rob Baxter claims summer signing Jonny Gray could play this season if fixtures resume in July

Exeter coach Rob Baxter could finish the season with a new-look team if the Premiership resumes in summer.

Standard contracts run until June 30, when many players will transfer to new clubs.

That means, for example, that Jonny Gray, due to sign from Glasgow in July, could feature for Exeter if matches resume in the summer. 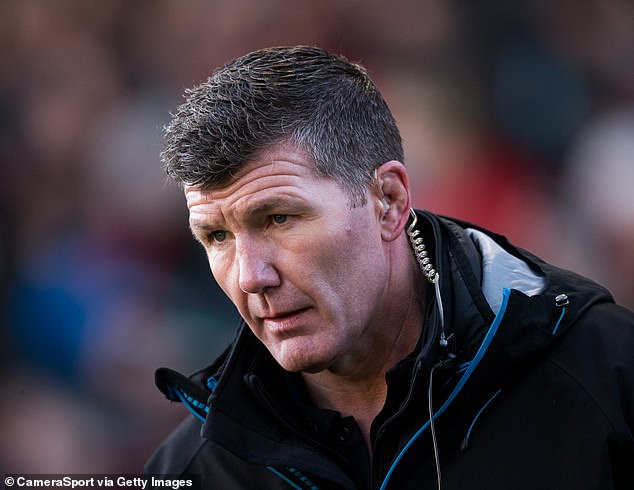 ‘I haven’t been informed of any potential rule change around contracts at this stage,’ Baxter told Sportsmail.

‘If we could register Jonny Gray to play for us this season in the summer, we would. If he was here and available to play, we would register him.

‘But until firm decisions are made about the season it’s all supposition. Getting clubs financially back on track is currently a much bigger deal than whether it’s fair or not.’ 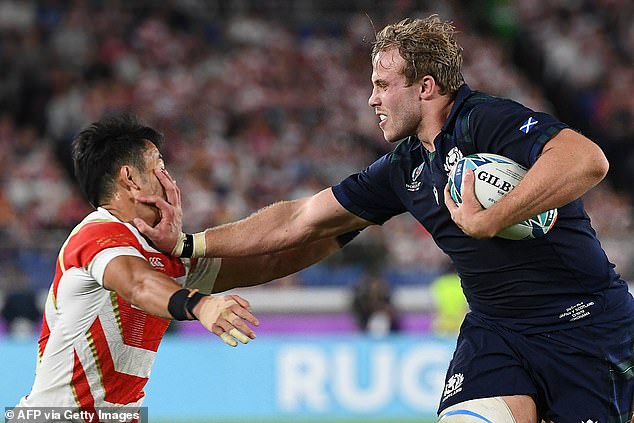