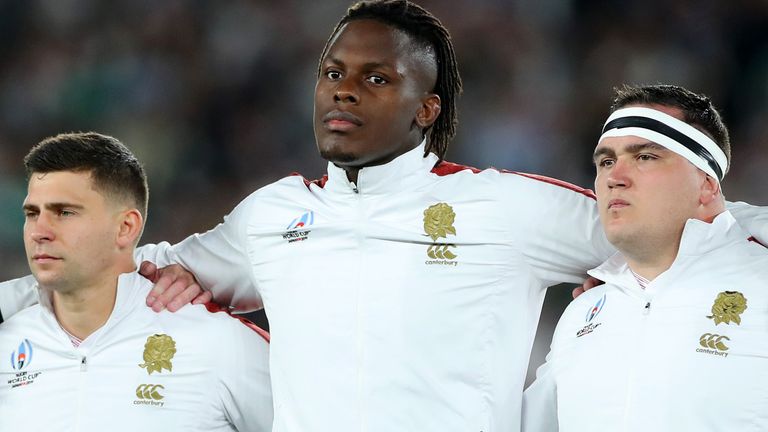 England’s men’s international players have accepted a 25 per cent wage reduction for the 2020/21 season.

The one-year arrangement follows talks between the Rugby Football Union and the Rugby Players’ Association as a result of the challenges posed by the coronavirus pandemic.

Under the terms of the new agreement the RFU has made firm commitments around a range of player welfare initiatives, with ongoing management of the player welfare process and clearly defined rest periods.

These include a one-week break after the rescheduled Six Nations game against Italy on October 31 and two weeks – to be taken with their clubs – after the Autumn Nations Cup.

There will also be the cancellation of a New Year camp and a week off during the Six Nations to replace a fallow week camp. 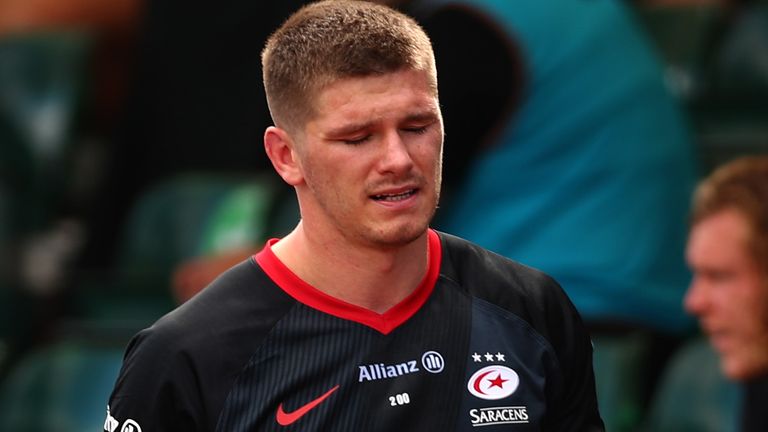 RFU chief executive Bill Sweeney said: “I would like to thank the players and the RPA for their strong co-operation and collaboration which has enabled us to reach this new agreement.

“This is a special squad of players and their appreciation and understanding of the difficulties being faced across the English game has led to this outcome.

“We are committed to ensuring the RFU runs a sustainable operation to safeguard the future of the game in England and are grateful to the England international playing group for their willingness to accept a reduction in fees over the next 12 months to support this.

“We are committed to looking after their wellbeing during this challenging period of fixtures.” 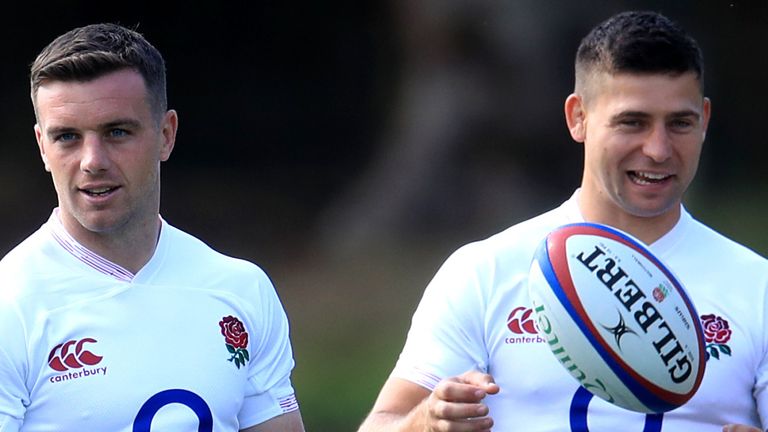 England and Saracens hooker Jamie George said: “The playing group wanted to address some concerns around welfare and rest for the EPS and we are encouraged by the progress made by all stakeholders.

“We fully understand the pressures around the next 12 months both on and off the pitch, so it was vital for us to agree these provisions going forward.”

The RFU will officially partner with Restart, the charity of the RPA and players, which provides financial, practical and emotional support to professional players and their families who have suffered injury, illness or hardship.