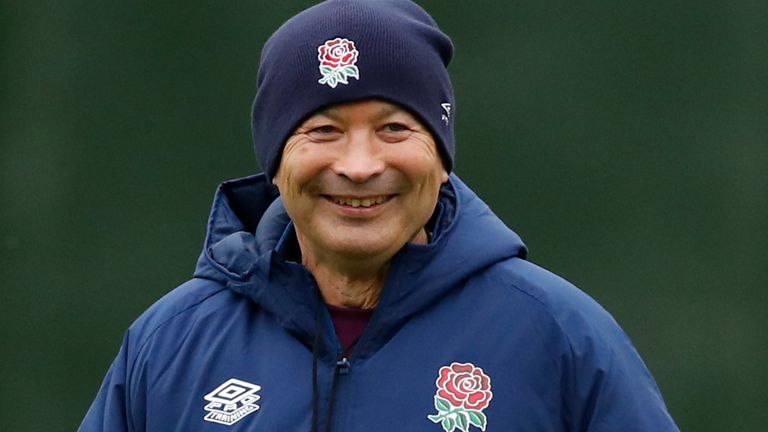 England kick-off their Autumn Nations Cup against Georgia next Saturday and head coach Eddie Jones is looking to take England to the next level.

Despite beating Italy and winning the Six Nations, England were far from their best in that rearranged final game, however Jones is confident the team can find the synergy he is looking for.

“We are not too worried about what happened in the Italy game – that was a one of game where as a squad of 23 we only had two days to prepare,” Jones told Sky Sports.

“We just had to get through it and get the result we needed and have a little bit of luck, which we did.

“But now we are much more in control of our preparation and we have a settled squad who all started training on Friday. We are looking forward to advancing our game and getting our set piece dominate and make sure our breakdown work is outstanding – we want to continually develop our attack. 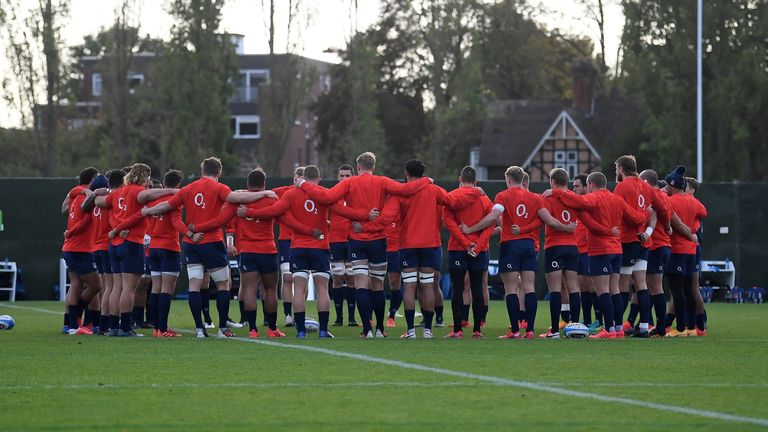 “At the end of the tournament I want to read an article on Sky Sports saying we were like an orchestra – that is how we want to play our rugby; when everyone is working together, moving together – everyone is in synergy and that is what we are looking for in attack and defence with and without the ball.”

With the country in a second lockdown, Jones is well aware of the privilege England have, and says the whole team is taking that very seriously.

“We really understand the responsibilities we have got, which is to put a smile on people’s faces – we are so grateful for this opportunity to play top-level rugby when most of the country is in lockdown. It is a difficult time for everyone, this gives you something to look forward too.

“Last time in lockdown there was no sport on and when the NRL was back on, I watched every game twice. We have this opportunity not only to promote rugby, but also sport which has such a positive influence on society.”

England captain Owen Farrell was also looking forward to seeing what this team could do and was grateful they could still be playing rugby. 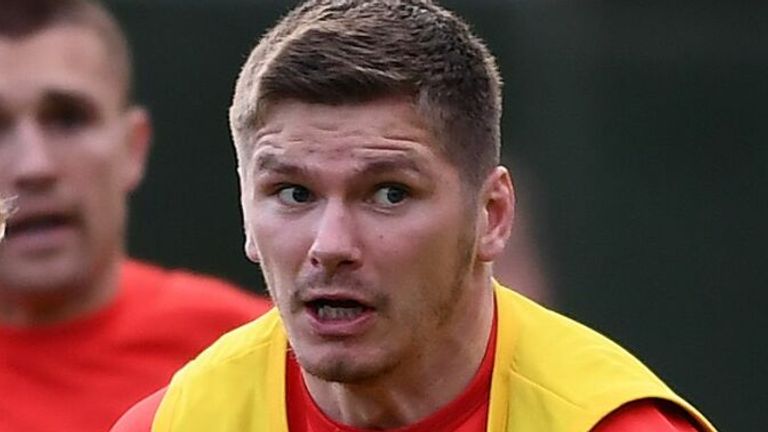 “But not to put a lid on that and to say that we want to get to somewhere. It is to see where we can take it, to let go and to love it at the same time.

“As has been said before we have got an unbelievable opportunity at the minute to be in camp and to play these games that are in front of us. We want to enjoy it and see where we can take it.”

Jones is optimistic that Anthony Watson faces only a brief spell on the sidelines and also rejected the possibility of fielding an experimental side against Georgia. Watson limped off with an ankle injury 53 minutes into the victory over Italy a week ago, ruling him out of Saturday’s clash with Georgia.

The Lions wing has returned to his club Bath for rehabilitation, but he could be back for the visit of Ireland on November 21. 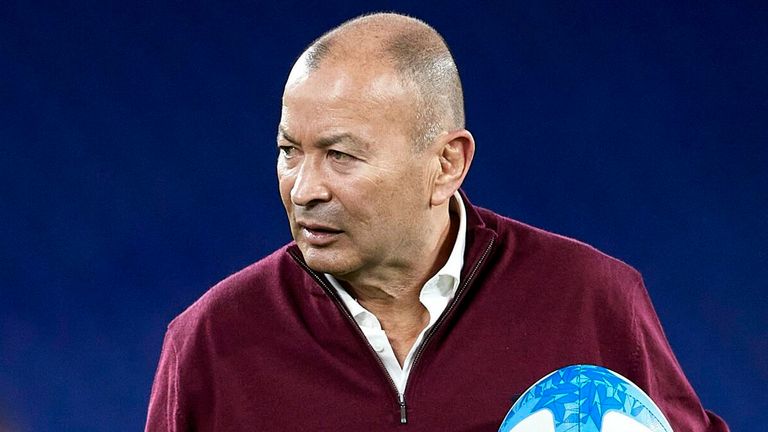 Adding to Jones’ options is Elliot Daly, the Saracens utility back who has recovered from a shin problem and will be looking to reclaim the number 15 jersey from George Furbank.

Also back in the squad are fly-half George Ford and prop Joe Marler following their battles with respective Achilles and knee issues.

If Ford is ready to play it could result in another rejig of England’s midfield, while Marler will put pressure on Mako Vunipola at loosehead prop. 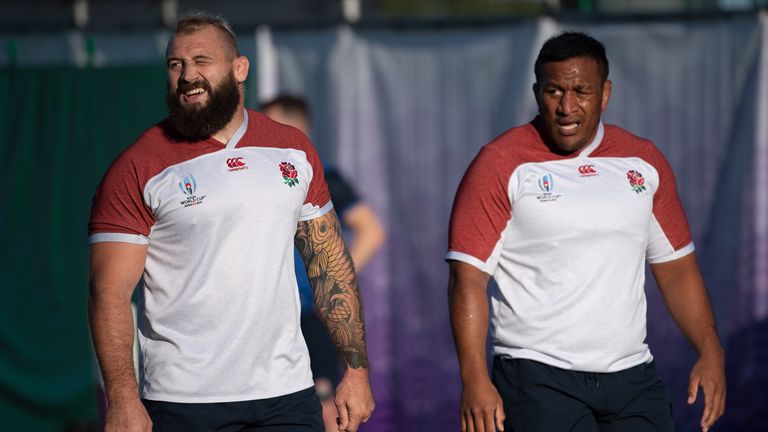 “They’re all good, experienced Test players and we welcome that experience back because it puts more pressure on everyone in the squad to keep getting better,” Jones said.

Jones has a number of rookies pushing hard for selection on the basis of their club form, including Dan Robson, Tom Willis, Jacob Umaga and Ollie Lawrence, but Jones insists they must earn their starts.

“Being an old school principle, I know that kids started in year seven, they worked hard and they had to do a year 12 leaving exam,” he said.

“If they did well at that, they got into university. If you get into university you study hard, you get your undergraduate, you go for a masters and maybe a PHD. Test match rugby is a PHD.

“Everyone has got to earn their spot. We’re not giving out caps willy-nilly, that’s not the way we do it.”