Eddie Jones has never been swayed by the views of pundits or the public and this latest selection is further, conclusive proof that he does not pay heed to outside opinions.

Wasps flanker Jack Willis was widely acclaimed for his Test debut performance against Georgia, so he was jettisoned in a midweek squad cut. The back line has not yet found any fluency, so Jones has retained the same seven starting players to face Ireland. Billy Vunipola’s far-from-vintage form at No 8 has been the subject of intense scrutiny, but the head coach has stuck by him too.

This is another defiant statement that he retains the courage of his convictions, in the face of loud calls for change in various areas. George Ford is fit and available again but Jones has held him back as a replacement, allowing captain Owen Farrell to continue at No 10. 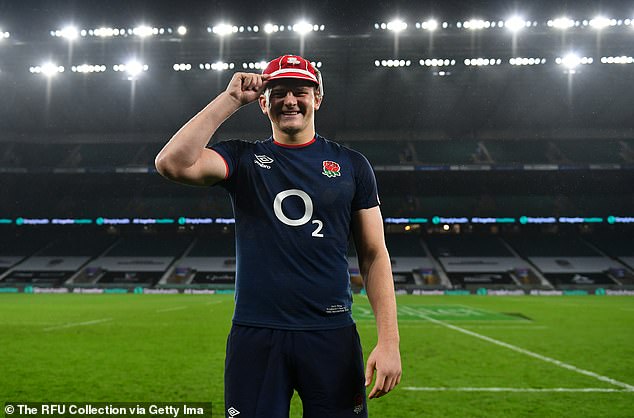 Many observers – including this one – felt that Ford should be immediately reinstated to the starting XV. But Jones has no interest in the views of others, he emphatically trusts his own judgement, which has largely served him well over the years. Even his assistant coaches do not have a direct say in selection; they will be consulted but the man in charge is solely responsible for picking the team.

So Jonathan Joseph continues on the wing, away from his familiar territory in midfield, despite the fact that England have a specialist wing in Ollie Thorley who they keep bringing in for training but not quite trusting to play. To date, the Gloucester flier has been granted one cameo against Italy in Rome. Those who watch him run amok in club rugby would like to see him given a proper shot in the Test arena, but Jones evidently isn’t quite convinced, as he isn’t by Willis, at least not yet. 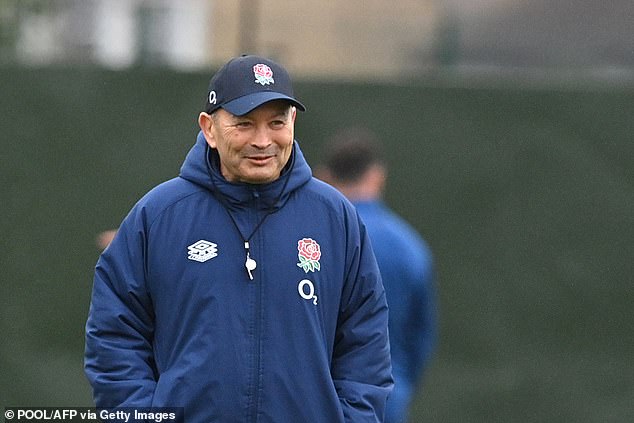 On the other wing, Jonny May has struggled lately, but he has vast credit in the bank so Jones’ decision to retain him is understandable. Meanwhile, the retention of the same back line at least allows Worcester centre Ollie Lawrence another opportunity, after a quiet outing against Georgia. Let’s hope England manage to give him the ball occasionally on Saturday.

Up front, few can quibble with most of the changes. The first-choice front row was always going to be reinstated and Joe Launchbury’s powerful form means he deserves another start alongside Maro Itoje. The so-called ‘Kamikaze Kids’, flankers Tom Curry and Sam Underhill, renew their partnership which was so effective at the World Cup and they are bound to target Ireland’s novice half-backs.

As for Billy Vunipola, he has not been at his dominant best for a while now, but Jones has shown faith in his ability to rise to this challenge. England do not have a like-for-like replacement for the giant Saracen, but they really need him to start throwing his considerable weight around again, to give them momentum and justify Jones’s backing. 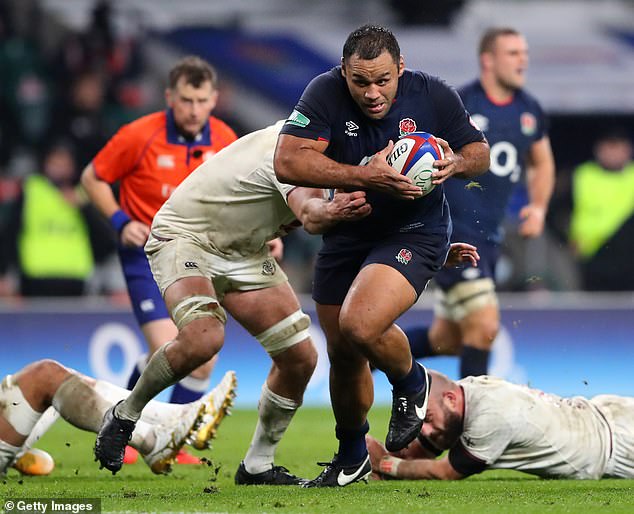