Eddie Jones will have one more shot at scratching his World Cup itch after re-signing with England through to France 2023. Jones, who has lost two World Cup finals as head coach of Australia and England, was already contracted through until next summer but extended his deal on Thursday.

His mission, as he spelled out, is to go all the way this time in Paris – and see England deliver “perfect” rugby along the way.

“I can just see us taking rugby to a different level and that’s what we want to do and that is why I am so excited to be involved with this group of players. It is a great opportunity and it is something I couldn’t turn my back on,” said Jones.

“I have committed myself to the next World Cup and I will give everything I have got and spend every moment I can to make this team better, to keep improving, to make sure it is a team that England is proud of.

“We want to become one of those teams where people remember how you play for a period of time. That is the ache I have as a coach. 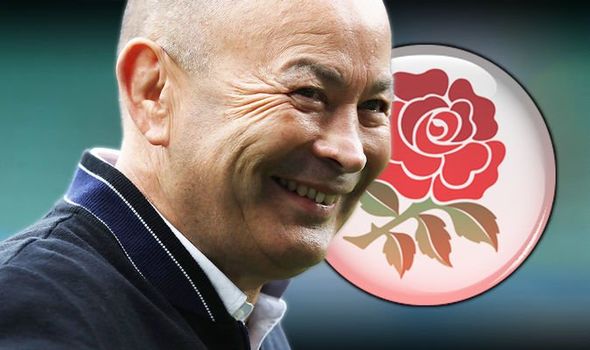 “We’ve got the players within England to do that. The players have the hunger to do that. We have seen times when they have done it but we haven’t been able to do it consistently.

“The test of greatness is to be able to do it consistently. With that, comes results. If we are the greatest team then a World Cup medal is probably sitting in front of us.”

Jones will be 63 and will have overtaken Sir Clive Woodward as the longest-serving coach in England history.

He appeared world-weary at times during the Six Nations but he insists he still possesses the drive for the job.

If anything it has been heightened by the crushing disappointment of losing to the Springboks in the Yokohama final.

“We weren’t good enough to beat South Africa in the final last time so therefore I’m in the situation where I have got the hunger,” said Jones, whose salary of around £800,000 will be the highest in international rugby.

“We have got a relatively young squad, full of growth, full of enthusiasm and I was really pleased with their attitude during the Six Nations. I thought we played with a lot of endeavour. 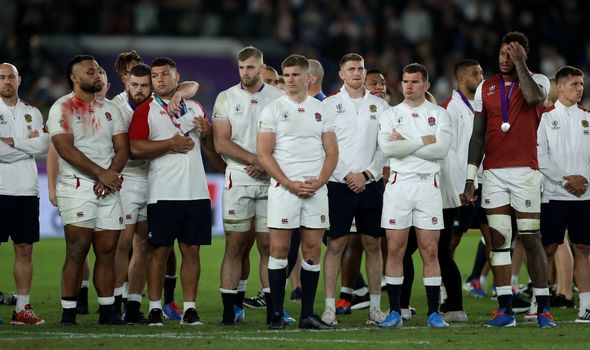 “I couldn’t be more excited. I think we are on the cusp of doing something really good.”

Jones, who has the best win record of any England coach at 78 per cent, is currently in Japan with his wife’s family having abandoned a trip to Australia to see his 95-year-old mother because of coronavirus restrictions.

England are due to tour Japan in July as their next assignment for a two-Test series but RFU chief executive Bill Sweeney admits there is a “strong possibility” the trip will be called off.

“It’s not definitely off, but we’ve set ourselves a deadline with World Rugby at the end of April to make a decision on that,” said Sweeney.