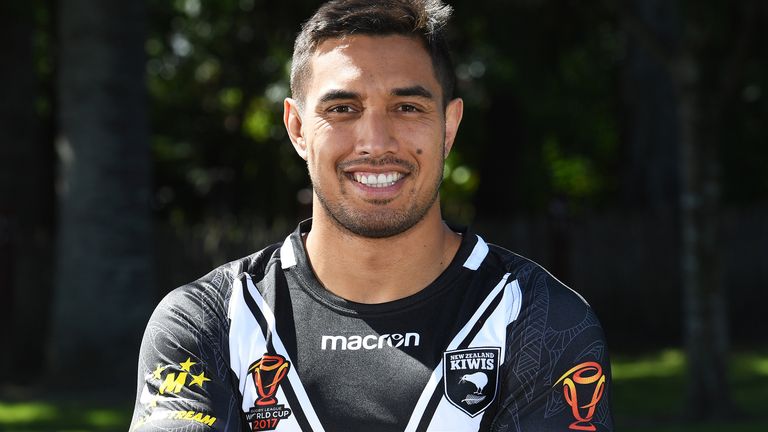 The 31-year-old moves to France from Penrith and is a veteran of two Rugby League World Cups, playing in the 2013 final when the Kiwis were beaten by Australia at Old Trafford.

“Dean will be a great addition to our squad,” said Dragons head coach Steve McNamara.

“He is an outstanding professional with great ethics, he will bring real quality and class to our attack while he is also a player who loves the tough defensive side of the game.”

Whare fills a spot left by David Mead, who has joined Brisbane, but his versatility across the back five positions offers Catalans some security as doubts remain over the future of Israel Folau.

The cross-code international – a controversial signing a year ago following social media posts – was the subject of interest from NRL side St George before they dropped their pursuit last week.

It remains to be seen, however, if another Australian side will make a move for Folau, although they could be deterred by a reported asking price of £200,000 from Catalans chairman Bernard Guasch in addition to the baggage that accompanies the player.

Folau’s deeply religious beliefs have polarised opinions across sport. He joined the Catalans on a 12-month deal ahead of the 2020 season, despite opposition from both Super League and a majority of clubs who were concerned over views he had expressed on subjects like homophobia.