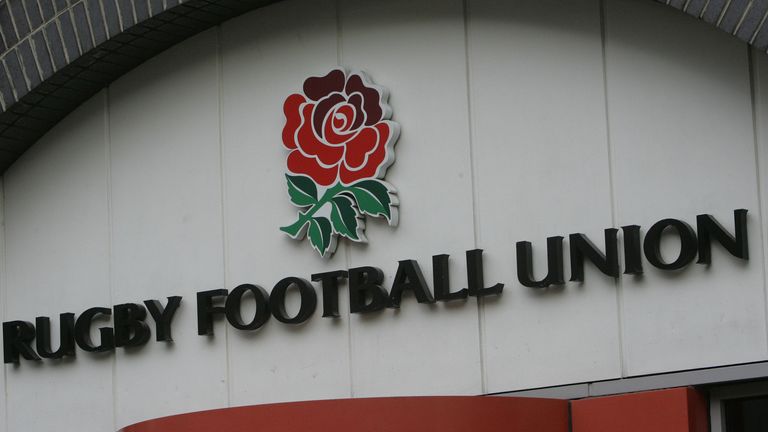 Any players, staff or clubs in the Gallagher Premiership who persistently breach minimum operating standards for coronavirus guidelines will face disciplinary action, the Rugby Football Union has announced.

The announcement of heightened scrutiny of training and matches in the English top flight comes two days after Premiership Rugby introduced a series of tightened Covid-19 measures, including a ban on ice baths and no face-to-face try celebrations.

Any possible infraction will be reported to the RFU’s head of discipline David Barnes, who will decide whether the conduct is intentional, reckless or careless and if the consequence of the breach is low, medium or high impact.

Once this has been determined, the individual or club could face a disciplinary hearing or be asked to undertake additional education.

The highest sanctions of an eight-week ban and/or fine and/or points deduction are reserved for any cases where there is found to have been intentional conduct with high consequences.

“The RFU’s approach has been to use training and education to improve compliance of the minimum operating standards agreed by Professional Game Board (PGB),” an RFU statement read. 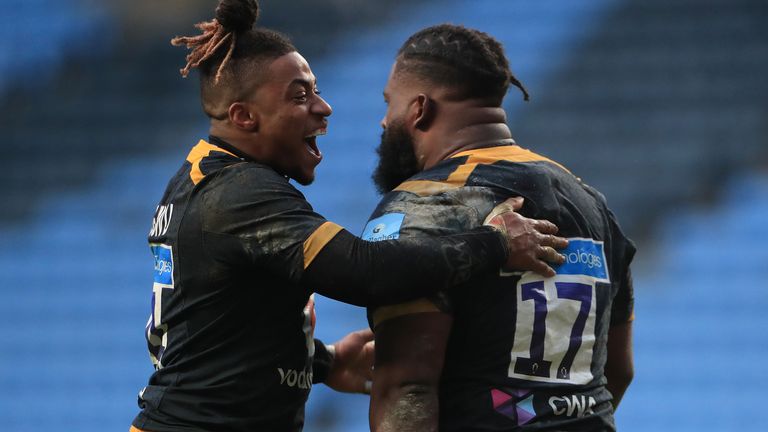 “In November two new roles were appointed by the RFU and Premiership Rugby – one to oversee the video analysis element of contact tracing and one to share best practice and provide support for clubs around compliance with the minimum operating standards.

“This week the RFU has begun providing each Premiership Rugby club with a post-match video summary highlighting where match behaviours need to be improved to meet minimum operating standards.

“This will supplement a spot check process which will take place at training and match venues each week.

“The intention is to encourage good behaviours and compliance with the standards but if clubs or players are consistently found to be not following the minimum operating standards the RFU, under regulations established by the PGB, will consider taking action in line with the disciplinary framework.

“As an addition to the minimum operating standards clubs have also been advised that substitutions must warm-up at the defending end to help reduce potential face-to-face celebrations.” 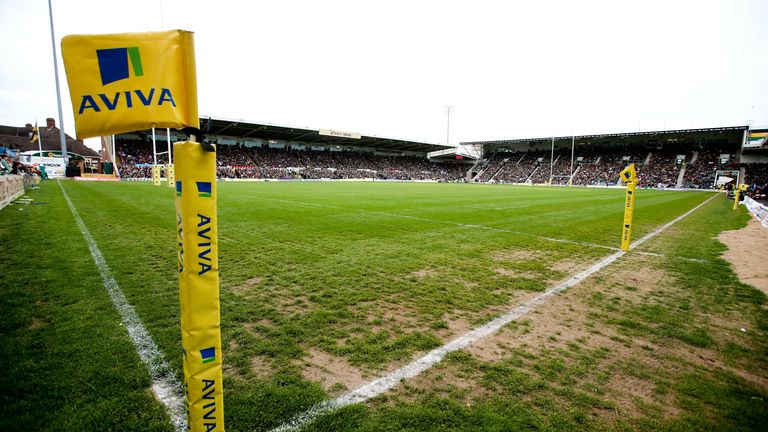 Premiership Rugby clubs returned 19 positive tests this week in the latest round of testing – down from last week’s total of 33.

The tests – carried out on Monday and Tuesday – saw 981 players and management from 12 clubs screened as part of the league’s program.

Those who tested positive and their close contacts are isolated and assessed in line with the Public Health England-agreed guidelines.

Last week, 33 people – 24 players and nine members of staff – tested positive from a group of 951 screened.