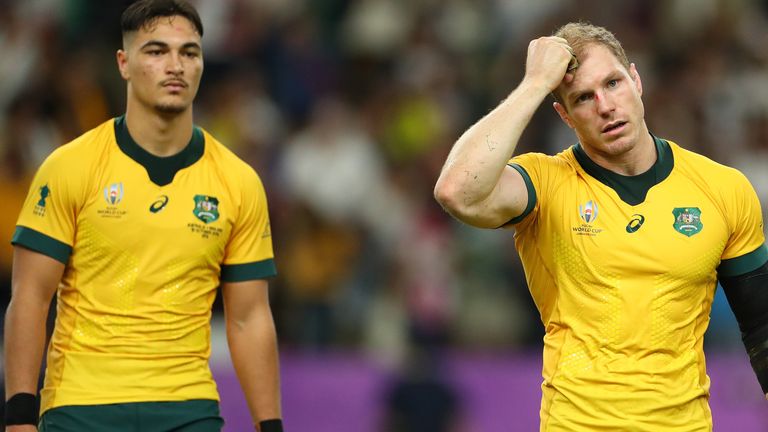 Australia’s professional rugby players have agreed to take a “significant” pay cut, their union has announced.

A deal has finally been struck with the 192 professional players agreeing to a substantial cut, which will be reversed if the season is able to re-commence before the end of September.

Harrison said: “Australia’s professional players will play a central role in the short-term preservation of the game by accepting a significant reduction in pay in order for necessary transformation to begin.

“The players reached a resolution with the member unions and Rugby Australia today.”

Rugby Australia has been severely impacted by the coronavirus outbreak, with the sport having been indefinitely suspended since March, including Super Rugby which was brought to a halt after the seventh round of fixtures.

Rugby Australia chief executive Raelene Castle said: “Sporting organisations around the world are experiencing an unprecedented challenge, as indeed the whole of society is, and Rugby is no different as we continue to come to grips with the impacts of the global COVID-19 crisis.