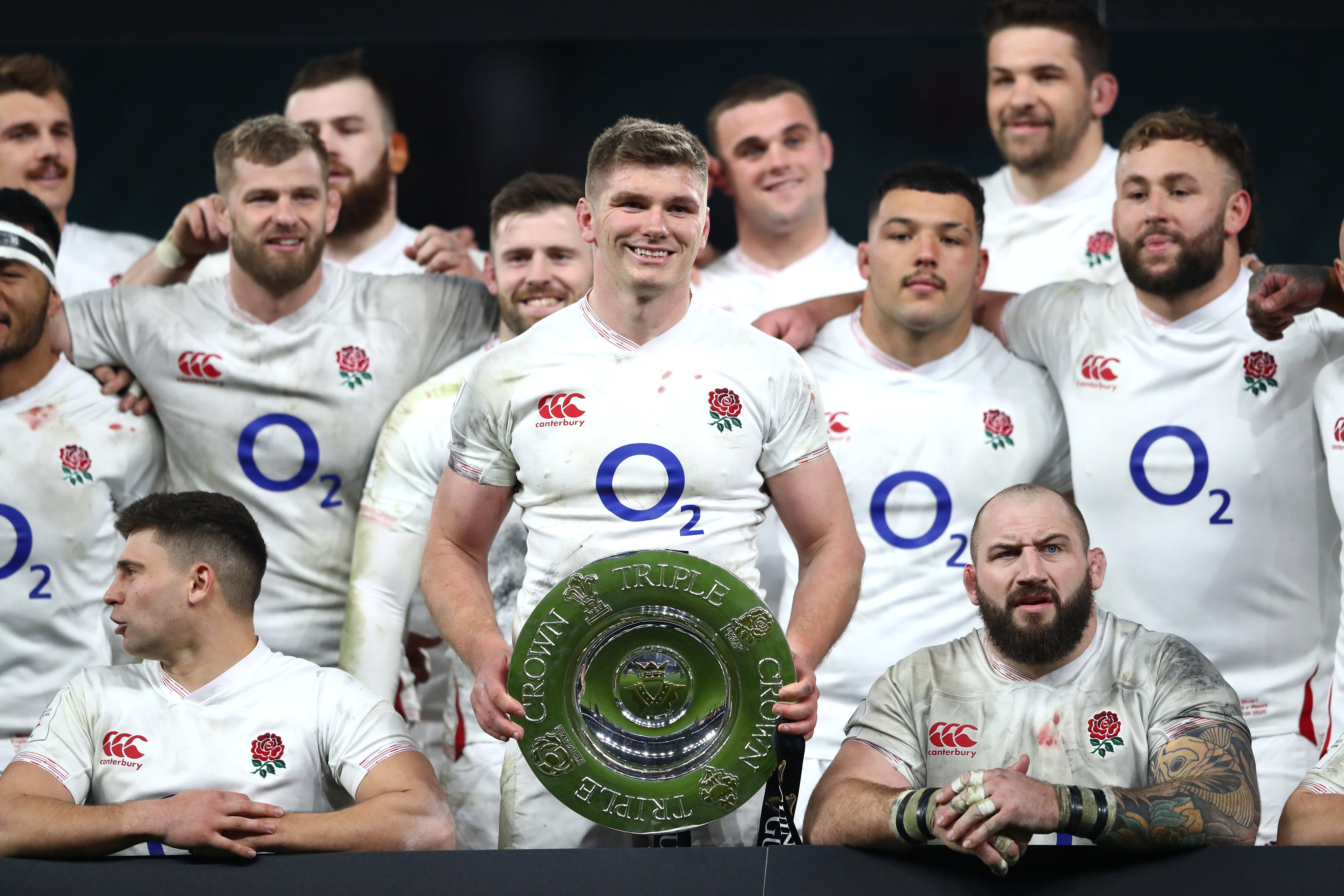 The French would appear to be England’s closest challengers, after double disappointment last year. The second team having pushed England so close in that Autumn Nations Cup decider is illustrative of France’s enviable depth, and Fabien Galthie, Shaun Edwards and co are building effectively towards a home World Cup in 2023.

Their hopes for this tournament have been dented by a number of untimely injuries – the presence of the blooming superstar Matthieu Jalibert mitigates against the absence of fellow prodigy Romain Ntamack (who broke his jaw in the autumn) at fly-half, but the other-worldly abilities of Virimi Vakatawa will be tougher to replace in the centres after a knee injury. Influential back row Gregory Alldritt appears to be ready to go for their opener in Rome.

It is six years now since Italy last secured a Six Nations victory, and that appears unlikely to change. They are shorn of three of their stars in injured back-rowers Jake Polledri and Braam Steyn, and Matteo Minozzi, who has opted out citing “physical and mental fatigue”. Two-thirds of coach Franco Smith’s squad have 10 caps or fewer as the Azzurri look beyond another wooden spoon.

In normal times, talk of an Irish Grand Slam might be beginning. England and France both have to visit Dublin as they did in 2018, but Andy Farrell’s side still appear a little stuck between two iterations, unsure of whether to stick with the older guard or twist to the next generation that is beginning to power the provinces that dominate the Pro 14.

While Scotland have made great recent strides, 2021 is perhaps too soon for genuine Six Nations title hopes. Yet if Cameron Redpath, plucked from the clutches of Jones and England to add another potential midfield star to Gregor Townsend’s group, gels with Finn Russell, the Scots could begin to build an attack to match the defence that came together in such fashion last year. They are a side with significant potential.

Wales will look for any signs of progress. Succeeding Warren Gatland never appeared a simple task, but Wayne Pivac has so far fumbled his opportunity royally. Much-needed evidence of an identity and on-field development are the order of the day – a reproduction of last year’s single win campaign may just leave the New Zealander seeking pastures new.

These are crucial times for rugby after a most difficult year. Coronavirus has exposed the inequalities that existed in the sport pre-pandemic. In a year of much-needed social change, prejudices of race, gender and class that still exist in the sport have been repeatedly challenged, with a sense that some antiquated attitudes may be finally be beginning to be changed. The harrowing testimonies of Steve Thompson, Alix Popham and others on the uncomfortable realities of the sport’s handling of brain injuries and player welfare could threaten rugby’s very fabric and prove tougher to confront, however.

This may be the last Six Nations to be shown entirely on free-to-air television. Rumours swirl of bids from elsewhere and an organising body receptive to new suitors and investment. Viewers of Amazon’s Autumn Nations Cup experiment may not have been particularly captivated, but Amazon were said to have been happy with their first foray into rugby, and the other apex predators of television rights are beginning to eye seats at the table.

For all the challenges for rugby in lockdown, it can at least count upon something of a captive audience, perhaps allowing those terrestrial audiences to swell. If improved on-field play is allowed to flower, there is the hope that rosier times may just lay ahead. A British and Irish Lions series against South Africa – however it eventually manifests itself, on these shores, in South Africa or in Australia – it still just about pencilled in for the summer, and an occasion to look towards for players and fans alike.

While the Autumn Nations Cup was an oddity hastily thrown together in the absence of travellers from the southern hemisphere, to follow the necessary conclusion of last year’s competition shunted out of season, this is the Six Nations proper, a pin in the calendar for those who sculpt their years around sport, a staging post as winter changes to spring and the year begins to burst into colour. After some of the darkest moments of a bleak twelve months, it would be wonderful if it were herald of brighter times to come.