Brian McDermott has underlined why he believes Toronto Wolfpack should be allowed back into Super League in 2021, after breaking his silence on the situation at the club.

The effects of the Covid-19 pandemic forced the Wolfpack to withdraw from the competition for the rest of the 2020 season, with players and staff having gone unpaid, creditors being left owed money, and owner David Argyle deciding to walk away.

Toronto head coach McDermott posted an open letter on the club’s website on Tuesday recognising the failings of the club and it was also confirmed this week that a new ownership group headed up by original investor Carlo LiVolsi is in line to take over from Argyle. 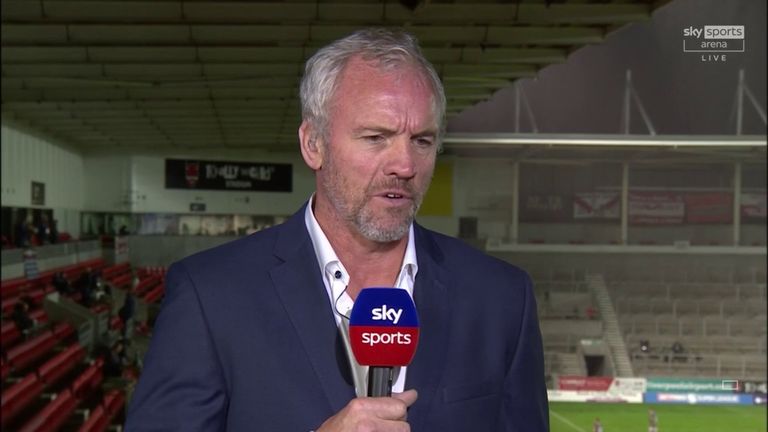 Speaking as guest pundit on Friday’s live Super League coverage on Sky Sports, McDermott explained why he believes it is important the Wolfpack acknowledge their failings as well as outlining why he still sees a bright future for the Canadian outfit in Super League.

“There are two things wrong with all of this,” McDermott told Sky Sports. “The fact we stood down and weren’t able to continue to play on because David Argyle had stood himself down and walked away.

“But the level of the conciliatory note towards the letter I sent out was that even though Covid happened, we hadn’t been getting things right as a club as well.

“There is going to be a massive judgement made soon as to whether we will be allowed back into Super League or not and I just wanted to get out there as a club and we recognise we haven’t got it right. 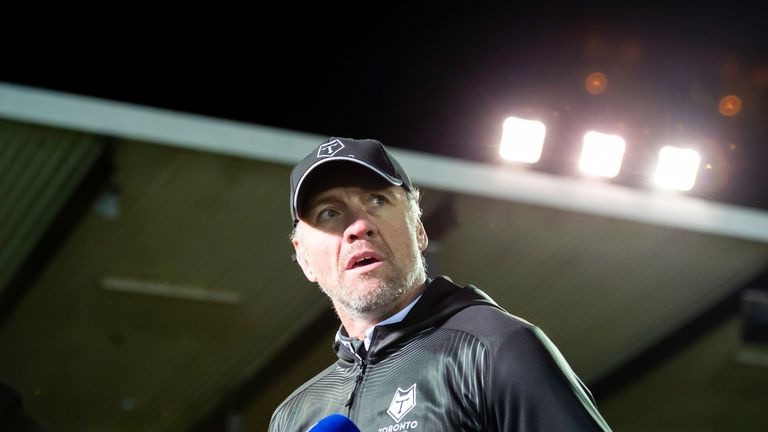 We need to be better, we need to enhance Super League and not detract from it, and at the same time I wanted to let people know how exciting it could be.

“We need to be better, we need to enhance Super League and not detract from it, and at the same time I wanted to let people know how exciting it could be. We’ve got a new ownership group who want to take over the club and the evidence is there that Toronto Wolfpack works.”

The Wolfpack have submitted a 100-page document to support their case for being allowed to compete next year which is currently being assessed by Super League and the RFL.

Inclusion is Super League is also a prerequisite for LiVolsi taking over ownership of the club and McDermott urged the other clubs and governing bodies to recognise Toronto are moving on from the Argyle era when it comes to considering their place in the competition.

“Have we got it so wrong as a club that we deserve not to be let back in the league?” McDermott said. “If we state creditors will be played, the volatile way he paid players was wrong… and also the conduct within the club needs to improve? “We’ve already demonstrated it for three years that it works – rugby league is played in Canada. We do want to spread and promote the game, put community coaches in places, but that’s well down the line.

“The new owner prides himself on business acumen and doing things in the right way. I think the guy has got a strong moral compass.”

Despite the off-field problems, McDermott is in no doubt the Wolfpack have much to be proud of as well, citing how they drew a total of around 100,000 fans through the gates of Lamport Stadium while in the Championship last year, in a city which already had established top-level basketball, baseball, ice hockey and football teams.

He is adamant there are players still under contract with the club who are willing to return for 2021 if they are involved in Super League and that it will only benefit the British professional game to maintain a presence in North America. 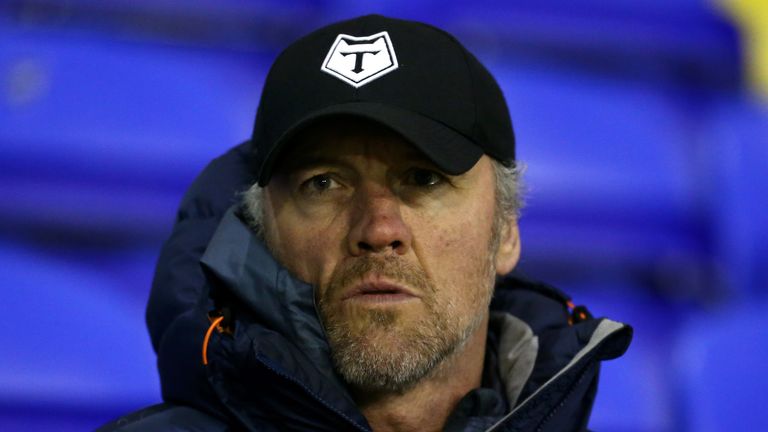 Have we got it so wrong as a club that we deserve not to be let back in the league? If we state creditors will be played, the volatile way he paid players was wrong…and also the conduct within the club needs to improve?

“First off, it works,” McDermott said. “Rugby league in Canada works and can be great.

“[Secondly] The biggest endorsement I can give our club is the players and staff. None of us have been paid since May and I’ve got a number of players contracted to the club who all want to stay.