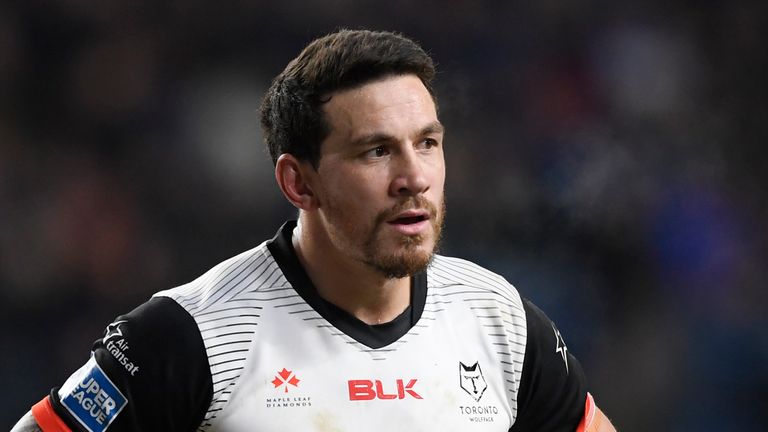 Blake Solly has played down rumours NRL sides will make moves to bring in Super League stars on a short-term basis when the season eventually resumes.

Australia’s top domestic competition has already pencilled in May 28 as a possible date for the season to resume, with reports suggesting clubs would target players from teams in Super League on short-term deals while the competition remains suspended during the coronavirus pandemic.

Sonny Bill Williams, Jackson Hastings and Blake Austin were among those linked with a temporary move, as was Australian rugby union star Quade Cooper. But, speaking to the Golden Point podcast, South Sydney Rabbitohs CEO Solly underlined why he believes such moves are unlikely.

“I don’t want to burst anyone’s balloon, but I don’t think it’s realistic,” Solly told Sky Sports. “Most clubs have filled out their squad of 30 or got 29 players.

“If you think every one of those players is going to be fit and ready to play at the end of May, given the break we’ve had, it’s hard to see how you’d fit another player in at the expense of someone contracted.

“On top of the squads of 30, each player has between three and six development players you’d call into the squad, so given the contract regulations and the financial implications of bringing in a guest like that, it would seem like it’s a nice news story but not grounded in reality.”

The NRL came in for criticism from some quarters, including the AFL, although the country’s premier Australian Rules football competition are reported to be planning to resume their season, which began behind closed doors, in June or July. 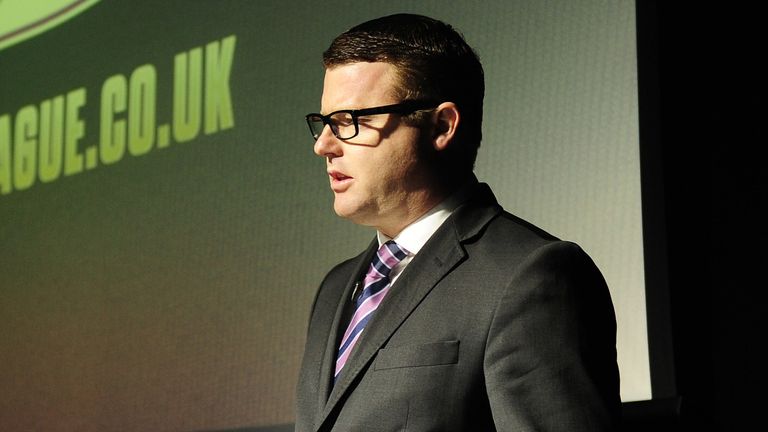 Given the contract regulations and the financial implications of bringing in a guest like that, it would seem like it’s a nice news story but not grounded in reality

The situation surrounding the situation New Zealand Warriors, who would have to undergo a two-week quarantine period on arriving in Australia, is complicating matters as well.

However, Solly praised Australian Rugby League Commission chairman Peter V’landys for being ambitious in his hopes of getting the 2020 campaign restarted, with fall-back dates in the pipeline as well.

“I don’t think there is any downside in a provisional date,” Solly said.

“What Peter was saying last week in his call with the clubs was May 28 is the most ambitious date and the earliest date we could be ready, given some of the complications with New Zealand Warriors entering the country and giving everyone time for a four-week pre-season before we got up and running again. 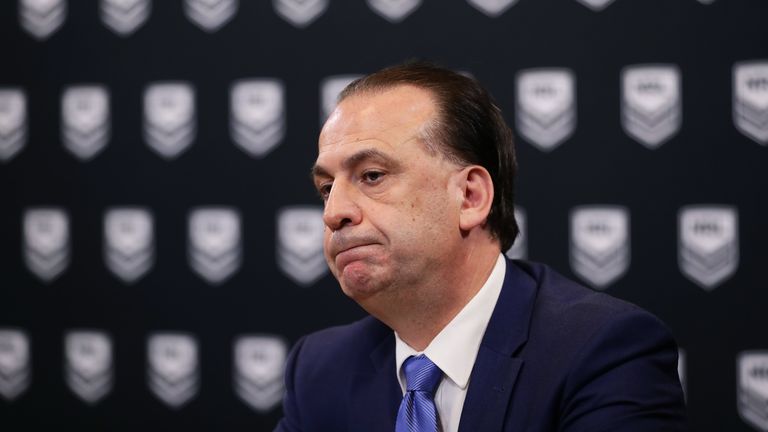 “We had fall-back position for June 4 and 11, but anyone who knows Peter knows he’s got a can-do attitude, he’s aspirational and ambitious.

“His view was if we set the date of May 28 and it didn’t come off and we were starting on June 4 or 11, the player would have had a great pre-season, the government would be even more supportive than they are now, so there was nothing to be lost by setting that ambitious date.”

Former Super League general manager Solly is adamant there will be no return to playing without the Australian government’s backing however, with the priority being the health and safety of the players and staff.

The other issue to be ironed out is what the season will look like when the NRL finally gets underway again, not to mention where the State of Origin series will sit in the revamped calendar.

“That’s one of the most controversial things at the moment,” Solly said. “Discussions with the broadcasters are taking place and will do throughout the week.