Ferrari might have to look elsewhere if Sebastian Vettel leaves with Carlos Sainz insisting he’s happy with life at McLaren. Sainz enjoyed a strong debut season with McLaren in 2019 and picked up his first F1 podium finish in the process.

The Spaniard will be eager to build on those eye-catching performances over the course of the 2020 campaign, the start of which has been delayed due to the coronavirus pandemic.

McLaren are eager to keep hold of the former Toro Rosso and Renault ace but his contract expires over the winter and he will be free to leave if he does not sign a new one.

Ferrari have got Sainz on their radar of possible new partners for Charles Leclerc in case Vettel walks away when his own deal expires at the end of the coming season.

The 25-year-old is taking no notice of the speculation surrounding his future, though, with McLaren his sole focus. 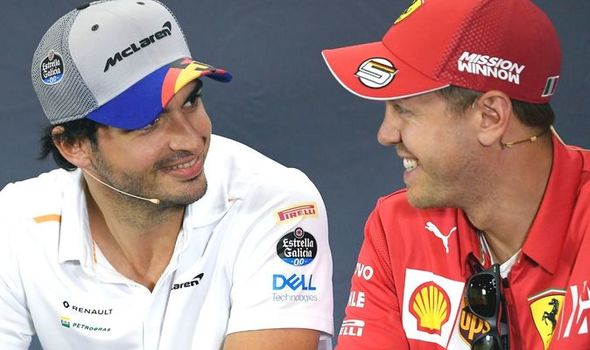 “It is human to feel good when people in your sector recognise your work and value what you are doing,” Sainz told Spanish newspaper Marca. “There are many drivers whose contracts finish this year and rumours will always arise.

“I think everyone knows how happy I am at McLaren, I have great confidence in the project and in the human group behind it. When I signed the contract last summer I knew I had a major challenge ahead.

“McLaren was far from its best moment and I had to lead the team and do my best to develop a good car. I think that the team and myself lived up to that challenge and took an important step in 2019.

“I already said that at the beginning of the year there was some conversation to renew, but right now everything is paralysed and it will take time to see movement. Regarding the possibility of Ferrari, I prefer not to comment on rumours. I’m focused on McLaren.” 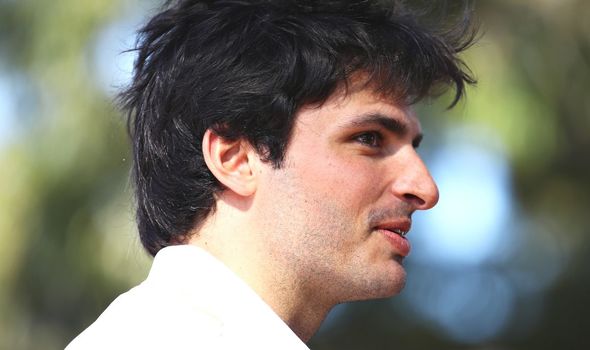 Sainz and McLaren team-mate Lando Norris forged a strong partnership in 2019 and will drive together again this year when the F1 action finally gets underway.

Sainz is confident they will remain on good terms even if they are both competing for serious points as the season unfolds.

“Lando and I have a very good relationship and I think we would know how to put up with that pressure without losing respect and good vibes,” Sainz said. “When you fight for podiums or to win races, it is normal for tense moments to occur with your partner.

“That is inevitable, but first you have to be in that situation. A fifth or a sixth is very important to us right now, but surely a podium would make the situation a little tense.”