Sir Jackie Stewart praised Max Mosley’s contribution to motor sport after his death at the age of 81.

Mosley served as the president of motor sports’ world governing body from 1993 to 2009, overseeing safety reforms in Formula One in the wake of Ayrton Senna’s death at the San Marino Grand Prix in 1994.

He spent his latter years campaigning for tougher press regulation, after his own successful legal battle against the News of the World in 2008 after it claimed a sadomasochistic sex session was related to Nazism.

He was controversial, there is no doubt, but he did things in motor sport that we should all be grateful for.

Three-time F1 champion Stewart told the PA news agency: “He was a remarkable man in many ways and a really well-educated man.

“He was controversial, there is no doubt, but he did things in motor sport that we should all be grateful for.”

Stewart said his son Paul had been in recent contact with Mosley, who had been suffering with cancer. 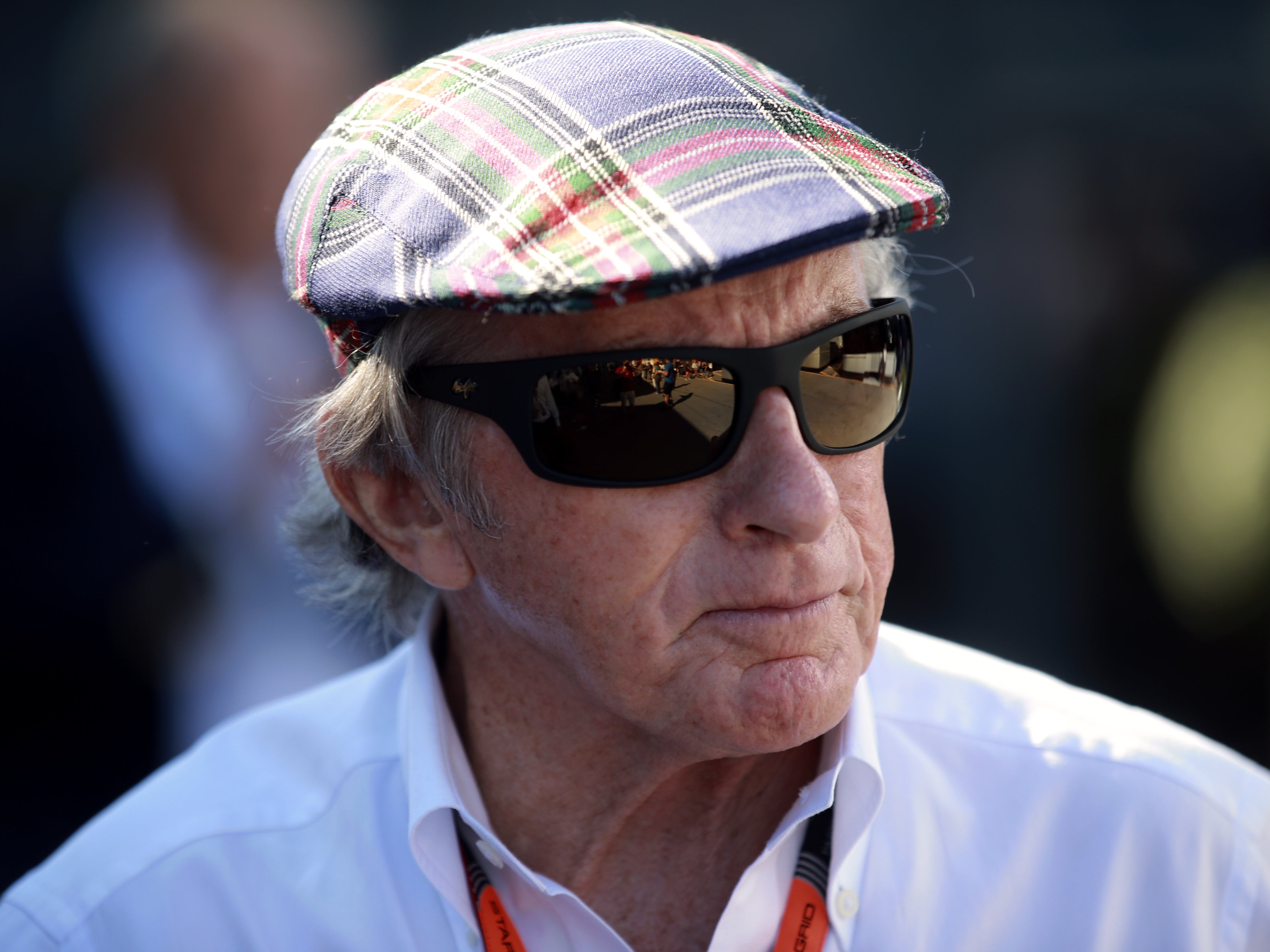 “He had been challenged by cancer for some considerable time, but he had been communicating.

“My son, Paul, wrote to him on Sunday because they had been in touch, so it seems to me that it happened quite quickly.”

Stewart said Mosley and former F1 boss Bernie Ecclestone had been like conjoined twins and the 90-year-old paid his own tribute to Mosley.

“Max was like family to me,” Ecclestone said. “We were like brothers. I am pleased in a way because he suffered for too long.” 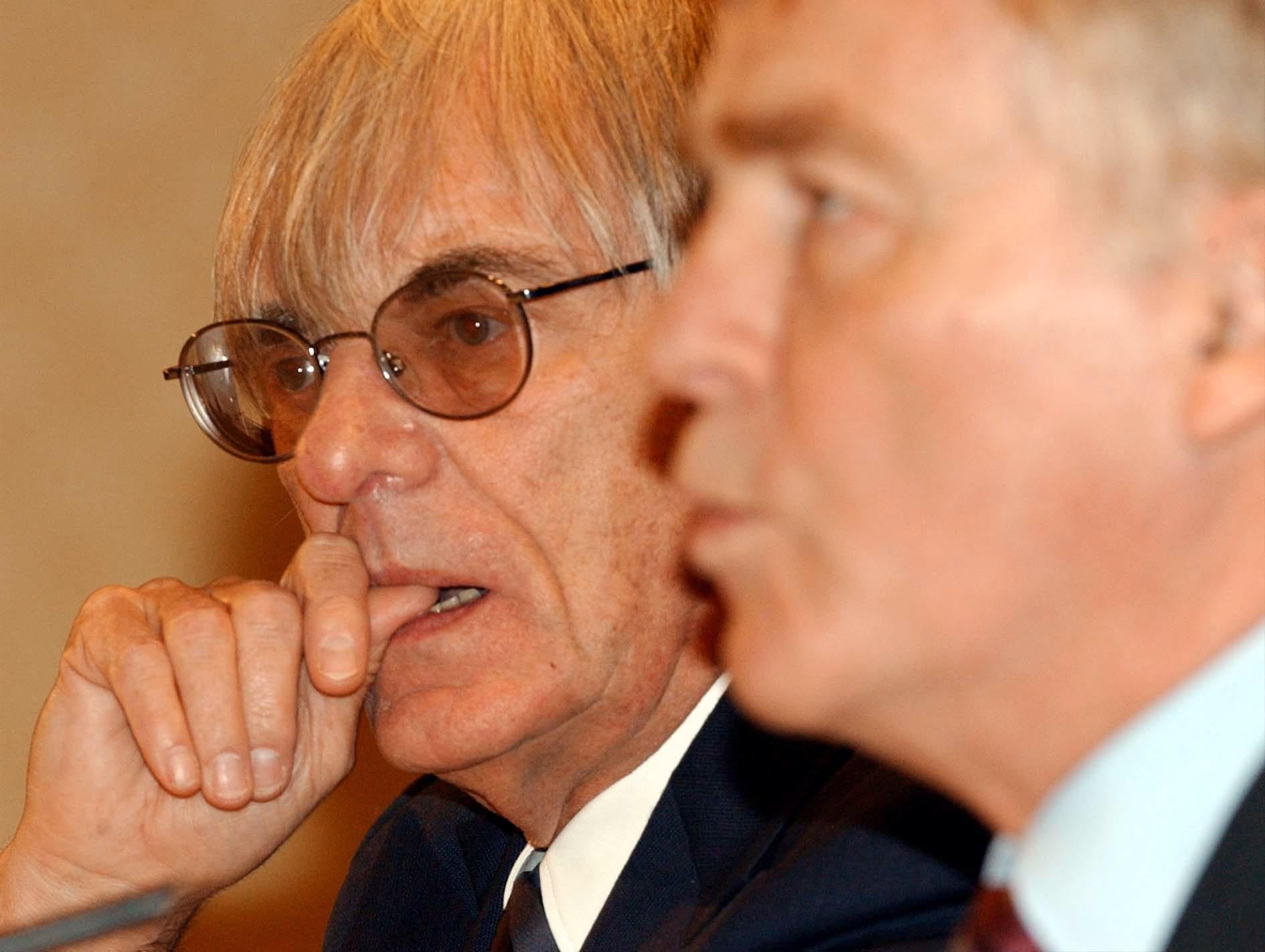 In 2008 he won a privacy case against the News of the World newspaper after it printed photographs and published video of his involvement in a sadomasochistic sex session.

Mosley experienced a family tragedy in 2009 when his son Alexander died at the age of 39. The coroner ruled Alexander’s death was due to non-dependent drug abuse.

Mosley senior studied at Oxford University where he read physics, but later trained as a lawyer and became a barrister whose specialism was patent and trademark law.

His love of motor racing began in his youth and he was involved in Formula 2 for Brabham and Lotus before retiring in 1969.

He founded a car manufacturing company, March Engineering, and oversaw its legal and commercial affairs from 1969 to 1977.

He became the official legal advisor to the Formula One Constructors’ Association (FOCA) in the mid-70s, and helped draw up a peace agreement between it and FISA, F1’s governing body at the time.

He became FISA president in 1991 and two years later took over unopposed at the FIA.

He oversaw the safety reforms in the sport which followed the death of Ayrton Senna at the San Marino Grand Prix in 1994.

Jean Todt replaced him as FIA president in 2009.

The Williams Racing team were one of the first to pay tribute, tweeting from their official account: “We are saddened to learn of the passing of former FIA president, Max Mosley.

“Our condolences go out to his family and friends at this difficult time.”

Mosley’s life is to be the subject of a new documentary which will be released in July, titled ‘Mosley: It’s Complicated’.

Todt noted in the film: “Max Mosley was a forerunner in making motor racing a laboratory for road safety and the environment.”