Sebastian Vettel has finally had his move to Racing Point confirmed after Sergio Perez announced he would be leaving the team after this season. Vettel’s future has been a huge talking point in the paddock this season after Ferrari decided to head in a different direction from the four-time world champion from next year.

It soon became clear that Racing Point were the leading contenders to snap up Vettel.

He was spotted in conversation with Lawrence Stroll earlier this season, sparking further speculation about a potential agreement.

But there was also some lingering thoughts on whether Vettel may opt to take a sabbatical away from the sport.

The 33-year-old has, at times, looked disinterested this season and he has been hugely outperformed by Charles Leclerc over the past 12 months. 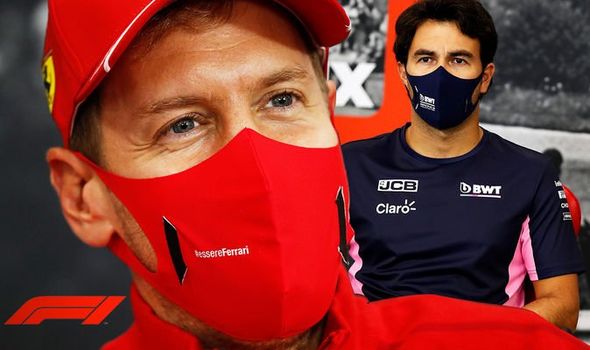 That may well be down to the fact Ferrari have already moved on from Vettel.

But the former Red Bull driver has now partially moved on from Ferrari after confirming that he will become an Aston Martin driver from next season.

Sergio Perez announced his departure from the team on Wednesday night, meaning Vettel will drive alongside Lance Stroll.

And Vettel while is excited about the project, he insists he still expects to be able to battle at the front of the grid.

“I am pleased to finally share this exciting news about my future,” he said.

“I’m extremely proud to say that I will become an Aston Martin driver in 2021. It’s a new adventure for me with a truly legendary car company.

“I have been impressed with the results the team has achieved this year and I believe the future looks even brighter.

“The energy and commitment of Lawrence [Stroll] to the sport is inspiring and I believe we can build something very special together.

“I still have so much love for Formula 1 and my only motivation is to race at the front of the grid. 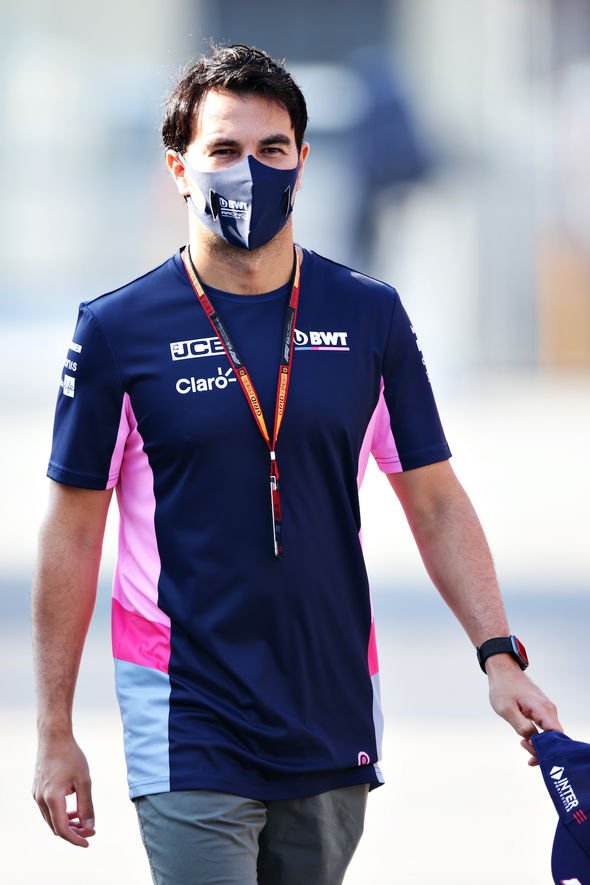 “To do so with Aston Martin will be a huge privilege.”

Racing Point have impressed this season with Lance Stroll even finishing on the podium at a chaotic Italian Grand Prix last weekend.

They will be rebranded as Aston Martin from next season after Lawrence Stroll bought the British sportscar brand earlier this year.

While Vettel’s future is now set in stone, Lewis Hamilton has not yet announced what he plans to do at the end of his contract, although it is expected the six-time world champion will sign an extension at Mercedes.