Sebastian Vettel has benefitted from F1’s shutdown with Ferrari now fully focussed on securing the four-time champion’s services for the next few years. The Italians had considered swapping out Vettel for his long-time rival Lewis Hamilton at the end of the 2020 season.

Hamilton – currently flying the flag for Mercedes – has even held two rounds of informal talks with Ferrari chairman John Elkann.

However, The Telegraph now report Maranello chiefs intend to keep hold of Vettel, a stance which has been pushed publicly by team principal Mattia Binotto.

Vettel currently earns around £35m a year at Ferrari and is facing having to take a pay cut following a difficult few seasons and due to the impact of the coronavirus pandemic on F1.

However, his relationship with Binotto is said to have strengthened and he looks set to partner Charles Leclerc going into 2021. 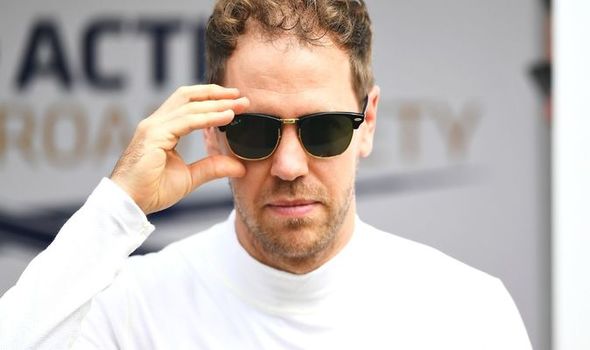 Leclerc signed a new long-term contract over the winter and this week Vettel made clear he intends to follow suit if an agreement can be reached.

“The main priority at first was to ensure that we’re all dealing with the situation in the right way. Therefore, everything was put on hold and I can imagine that’s the same everywhere else and it was the same for us. It’s not like a couple of days after Australia we said: ‘right now [we’ll talk]. We will make progress’.

“Whatever the deal will be like, it will be whatever I and the team will be comfortable with. So in terms of duration I don’t know. Normally the contracts I’ve had in the past were all three-year deals. I know I’m one of the more experienced drivers in Formula 1 but I’m not the oldest and I don’t think there’s an age limit in this regard.” 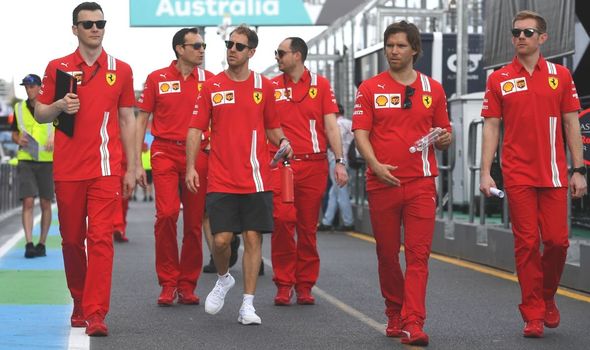 Like Vettel, Hamilton is approaching the end of his current contract and the Mercedes driver has long admired Ferrari.

However, he now appears set to stick with the Silver Arrows, who are also in talks over keeping hold of highly-rated team principal Toto Wolff.

Only Leclerc, Max Verstappen, Esteban Ocon, Lando Norris and Sergio Perez have confirmed seats for 2021, however.

And that means there is still set to be plenty of movement in the driver market, with the likes of Carlos Sainz and Daniel Ricciardo potentially becoming available.