Grand Prix races are falling like green bottles. Nine so far have been postponed or cancelled, and the event in France on June 28 looks set to topple.

More will likely follow, with Silverstone’s mid-July date another in doubt as a result of the coronavirus emergency.

Across the sport phones are ringing. When will racing restart? This year, next year? What can be done to keep Formula One afloat at a time of existential crisis? 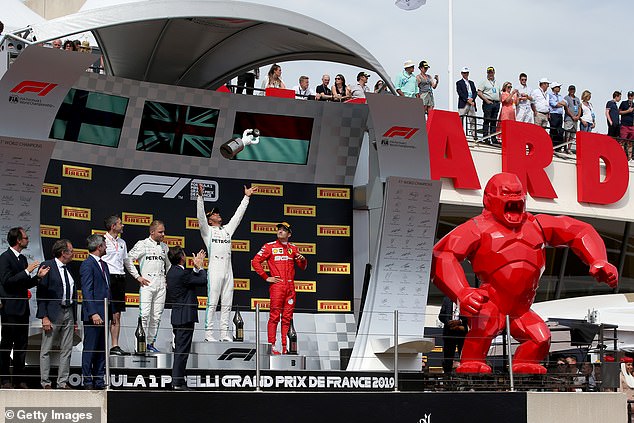 These questions will be considered once more when a summit of the governing FIA, owners Liberty Media and the team bosses convenes on Thursday for their latest crisis talks.

First, the teams have little income while racing is suspended. They still receive prize money from last year but the revenue generated by racing – through their slice of hosting fees, TV rights and sponsorship – is lost to them in this hiatus.

That is why five of the seven British-based teams – McLaren, Haas, Williams, Renault and Racing Point – have put staff on furlough. The mandated, sport-wide factory closure has been extended to the end of May.

Liberty have furloughed a slice of their employees, too. Chief executive Chase Carey has taken a cut of more than 20 per cent.

So what to do? Liberty have pledged to get racing going again at ‘some point in the summer’ – a deliberately wide window that buys them some flexibility. 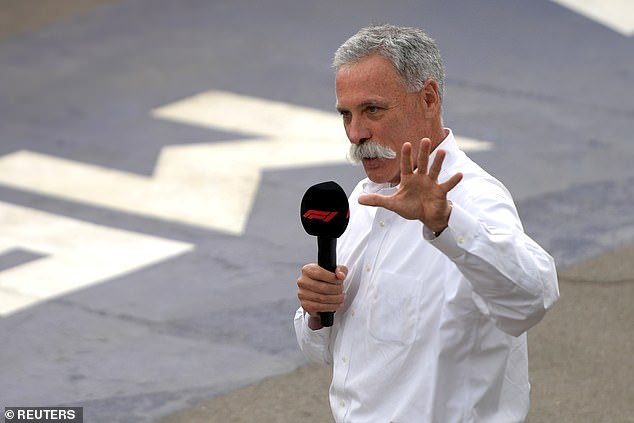 As it stands, they want to cram 15 to 18 races into the remainder of the year, possibly even going into next January. They would rip up the calendar and basically start from scratch.

They are looking at holding three events in a month, if necessary, and reducing the weekend format to two days.

But a problem faced by Formula One is its truly global nature. And the size its travelling circus. Teams take up to 100 people to a race. Multiply that by 10 teams. Add in organisers, journalists, agents etc, and the figures jumps to a couple of thousand.

If a vaccine or cure for this disease were found soon, that would help the situation hugely. But if it is not, how can Formula One guarantee that nobody in the contingent has, or could catch, coronavirus?

Would any country allow in a large group without assurances that cannot be entirely guaranteed?

Widespread testing is one solution, before travelling and on arrival. This is under discussion. Yes, Formula One could reduce its travelling numbers but only to a certain extent. 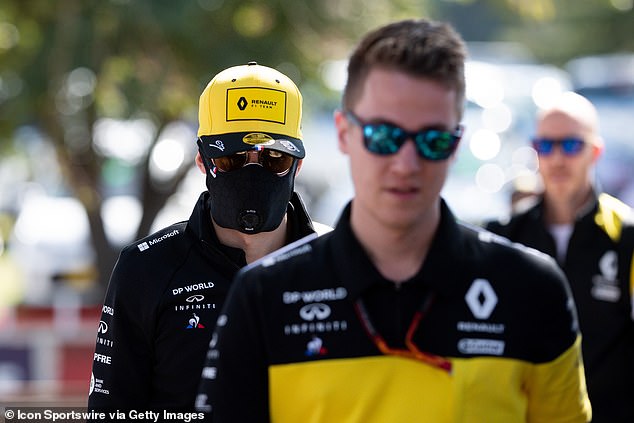 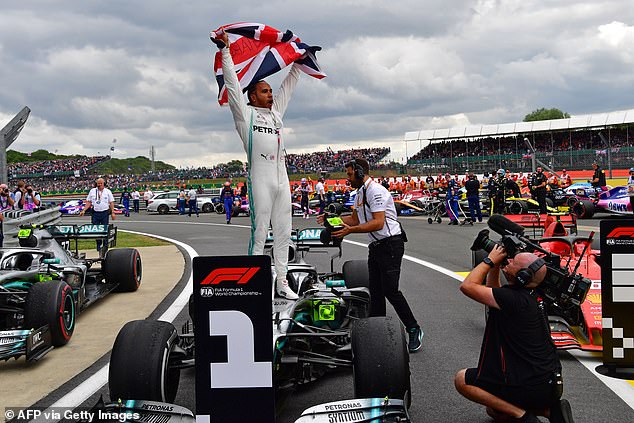 One idea up for debate is to hold several races at Silverstone, but behind closed doors

Staging a grand prix is not as easy as holding a football match behind closed doors. In simple terms, you only need someone to open the stadium, the players and the officials, and it is game on.

Remember, the Australian Grand Prix was called off last month because one person, a McLaren mechanic, tested positive for coronavirus. Everyone had already journeyed to Melbourne, but it was still scrapped. Along with Monaco, Australia is cancelled. The other seven ‘green bottles’ are postponed, for now.

One idea under debate is to hold several races at Silverstone, behind closed doors, on consecutive weekends. The teams are mostly based there. That could be feasible if the sport starts up in August. But I can’t see the weather being up to it in November.

Eight is deemed the smallest number of races to constitute a world championship season and to produce a world champion. The rules could be changed, of course, but there would come a point at which the paucity of races diminished the legitimacy of the winner.

The pinch is being felt at every level of the sport. Liberty, for example, last year charged an average of some £23million for the right to stage a race. And at least part of their TV rights deals – worth more than £600m – hangs in the balance: the fee would be reduced if there were fewer than 15 grands prix. 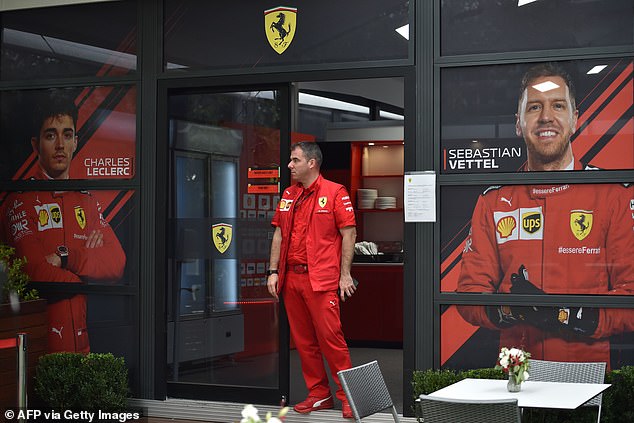 What else? Talks are progressing about reducing the budget cap, due to be introduced next season as the maximum spend of the teams, from £150m to a lower figure.

There is momentum behind this initiative, though Ferrari are against it. They feel it will do nothing to save jobs and that, in fact, the opposite would be true at the big three teams – Ferrari, Mercedes and Red Bull.

Ferrari neither wish to shed jobs nor believe restrictive employment laws in Italy allow them to do so – an argument others dispute. They would rather devise alternative ways to save money – such as freezing development – without a reduction in the actual cap.

There is, however, agreement among teams on keeping this year’s cars for at least another season, delaying the technical overhaul originally intended for 2021.

But the key is racing again and nobody, in all reality, knows when that will be possible.

Meanwhile, Lewis Hamilton and his fellow drivers train in isolation hoping the riddle can be solved. 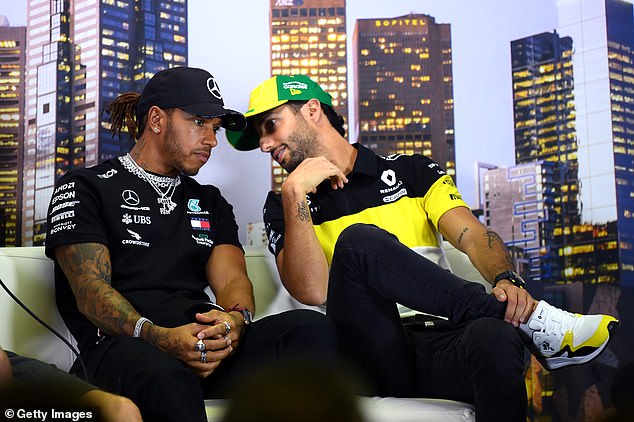