Nico Rosberg says F1 chiefs must hold at least 16 races if they decide double-headers are the answer to salvaging a 2020 season from the coronavirus crisis. Nine Grands Prix of the planned 22 have been called off so far this year, with the starting point of the new campaign now pushed back from mid-March to at least the end of June.

F1 chief executive Chase Carey is optimistic of staging between 15-18 races, while managing director of motosport Ross Brawn has claimed up to 19 can take place if the season gets underway in July.

There are fears, however, that the COVID-19 pandemic might make the planned rescheduling impossible and see the campaign stripped down to its bare requirement of eight Grands Prix.

2016 F1 champion Rosberg believes such a short championship would harm the chances of title favourite Lewis Hamilton due to the higher chance of luck impacting the season.

And the former Mercedes driver thinks holding 16 races over eight Grand Prix weekends is the right way for Carey and co. to go. 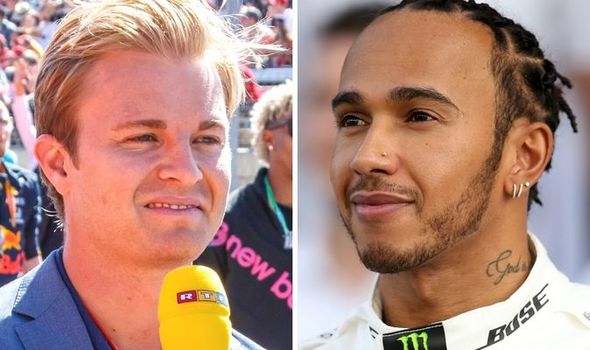 “I would love to see eight double-headers at the very least so we get 16 races because statistically of course the fewer races you have the more likely that it is an outsider is going to be world champion,” Rosberg said.

“If the favourite like Lewis Hamilton has a stroke of bad luck that could really switch things round which is not great because for a championship you want to take away luck as much as possible. You want to have it as wide and as big as possible.”

Rosberg has previously discussed the impact holding a severely reduced season might have on the F1 title race.

The German picked out Red Bull’s Max Verstappen as the driver who may best take advantage of a much shorter campaign. 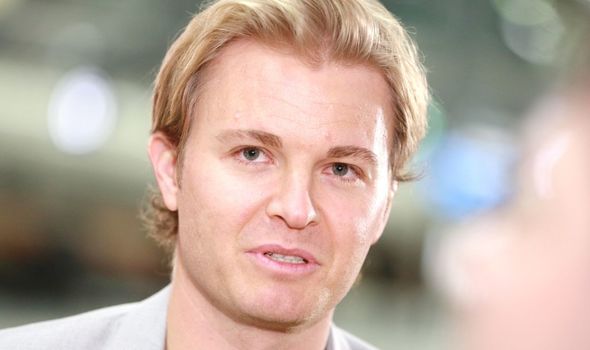 “It certainly increases the chances of there being a surprise champion, if there’s fewer [races], because then as well luck plays a bigger role,” Rosberg said.

“I always thought that Red Bull and Max Verstappen were really going to be in the hunt this year and really be able to annoy Mercedes in a big way and give them a big run for their money. And therefore, yeah, if there’s a shorter season maybe his chances would be even bigger.”

As well as potentially holding double-header Grand Prix weekends, F1 chiefs have considered staging races going the opposite way around tracks which are currently on the schedule.

Austria’s Red Bull Ring is one such venue which could accommodate that possible solution to the coronavirus crisis being put into action.