Mick Schumacher has risked the fury of Haas boss Gunther Steiner after he publicly disagreed with the team’s decision not to allow him to switch with Kevin Magnussen during the Austrian sprint race. The German eventually fell out of the points after being caught by Sergio Perez and Lewis Hamilton – but felt this would not have happened had the American outfit enacted team orders.

Schumacher, son of the legendary Michael, has hit form in recent weeks after enduring a tough start to the season which was marred by crashes in Saudi Arabia and Monaco. He won his first points with an eighth place finish in the British Grand Prix before coming an impressive sixth in the feature race at the Red Bull Ring.

Despite this turn around he still feels he could have had more points, harbouring some resentment towards his team. Speaking to reporters ahead of the French Grand Prix he confirmed he had spoken to Haas about the incident.

“I think there’s a situation where you kind of agree to disagree,” he told RaceFans. “In the end, for me, for example, they’ll never know what could have happened if I’d gotten by.” 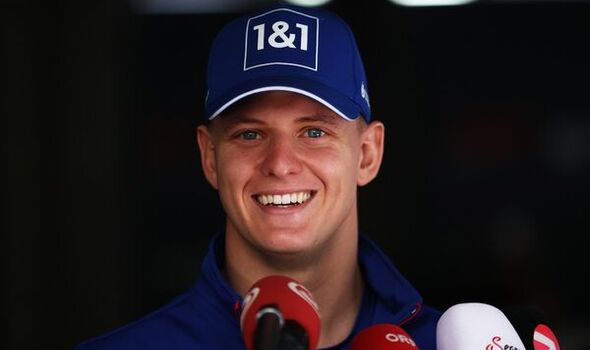 However, despite these strong comments, he confirmed that both sides were moving closer to an agreement in order to avoid similar events in the future.

“It’s just a matter of maybe understanding it also better from my side previous to the race for example, just that there is no question mark,” Schumacher explained. “If there’s a chance I’ll pass by and if it doesn’t work out we’ll just swap back.

“I think there’s also growing and understanding from both of us. From my side and also from their side.”

He believes he can continue his good form during this weekend’s race at the Circuit Paul Ricard. The American outfit are currently locked in a tense battle with Alpha Tauri for seventh place in the Constructors’ Championship. 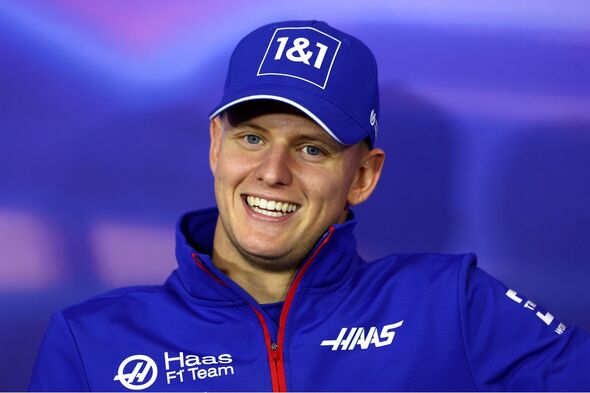 “We’ve been on a roll since Silverstone, and Canada as well,” the 23-year-old said.

“So I kind of have the feeling that wherever we go, we’re pretty okay. At least we’re in the top 10. So I think that there’s a good chance that we’ll score points this weekend again, if everything goes our way right away, for sure.

“If not, then maybe there’s a chance that we might not achieve that. But I’m very positive and optimistic about it.

“I think that we as a team are doing a great job at the moment, putting everything into place for us to be in a good position to score points. And again, I think it’s just a matter of having everything lined up for us to get into quali and then into the race.”