The Mercedes star wrote his name into the history books on Sunday as he won the Eifel Grand Prix in Germany to register his 91st victory and rack up a comfortable lead at the top of the Championships.

Vettel, who will leave Ferrari for Aston Martin next season, said he never thought anyone would break the record and had a lot of respect for Hamilton after his latest achievement, but insisted he ‘hasn’t seen a match’ for Schumacher, who was his ‘hero’ as a child. 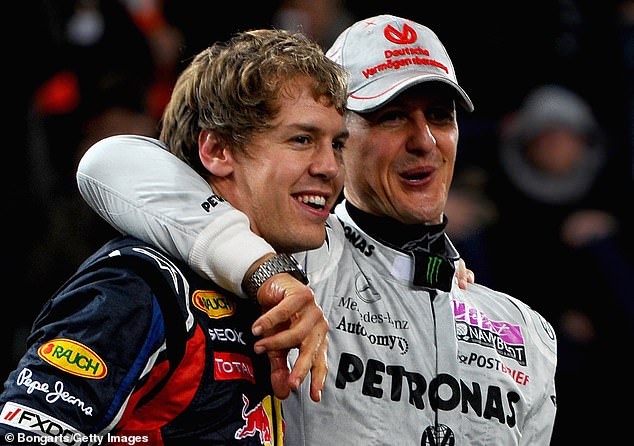 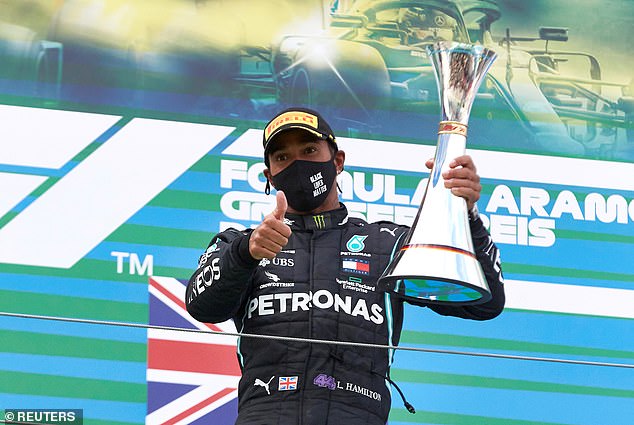 ‘I think I can’t respect his efforts enough,’ he told Motorsport.com

‘It’s been the number in my head that I thought would never be beaten or equalled. I think we can be quite certain he will exceed this number.

‘Nevertheless, I have to say that Michael will always be my hero. And I think Michael had something about him that I haven’t seen in another driver so far.’

‘I think he was better than anybody else I’ve ever seen so far. I think he had a natural talent that is very difficult to explain.’ 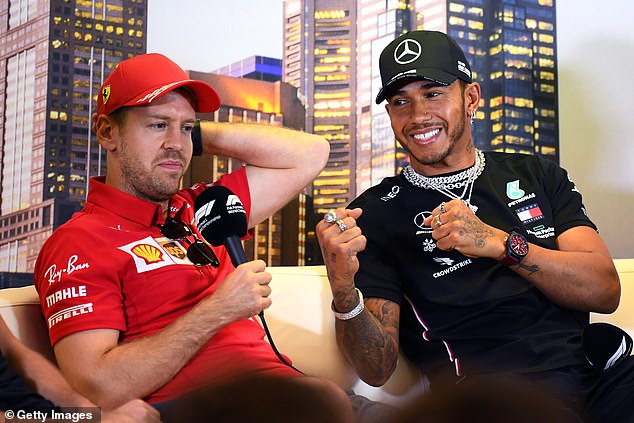 It is not the first time the ability of Hamilton has been downplayed, with Sir Jackie Stewart last week saying it was ‘hard to justify’ calling him the greatest of all time – claiming the 35-year-old was not even in his top three.

And Vettel said it was Schumacher’s ‘natural ability’ that sets him apart from other drivers having seen him in action during go-karting sessions.

‘I think if you saw him go karting, obviously I didn’t see him at a young age but I did at an older age, and I was happy to join him in the Race of Champions a couple of times. So you see a little bit more of the skills and the car control.

‘On top of that, he had an incredible work ethic, but I think it’s the combination of the two that for me stands out. I haven’t seen a match yet. 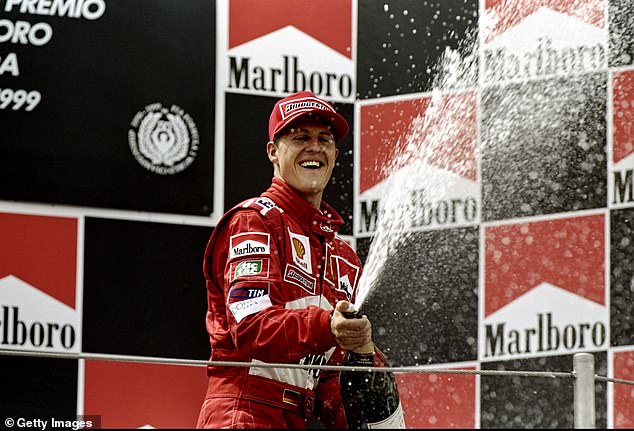 Schumacher suffered a horrific skiing accident in 2013 and was put into a medically induced coma. His condition has been shrouded in mystery ever since, with very few updates on his recovery.

Recent reports have claimed he has been moved to a £27million mansion in Majorca.

Vettel stressed that he looked up to Schumacher growing up and would have even more admiration for his rival Hamilton in the decades to come. 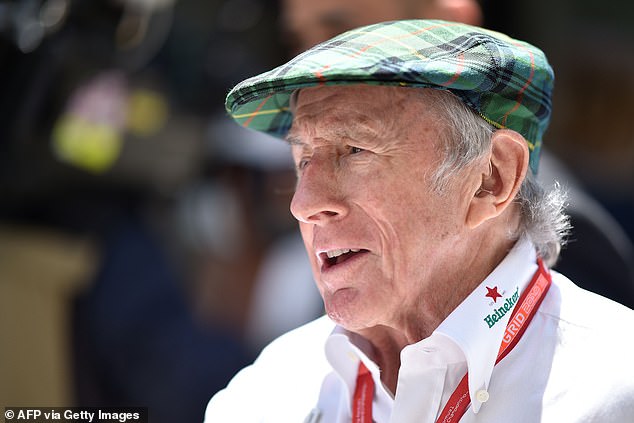 Three-time world champion Stewart, 81, says it is ‘hard to justify’ including Hamilton among the greats as his Mercedes car is ‘so superior’ to the rest of the field 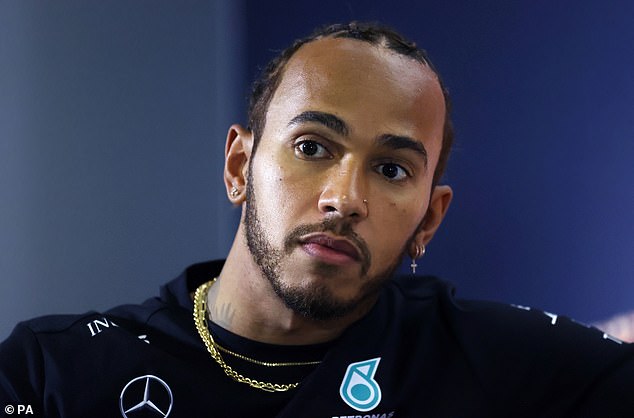 ‘But probably in another 10, 15 or 20 years’ time, there will be more admiration for that. But obviously, when you’re still active, you’re looking at yourself and not so much others. But as I said you cannot cherish him enough for what he has achieved.’

Schumacher wasn’t present in Sir Jackie’s list of greats as he named Juan Manuel Fangio, Jim Clark and Ayrton Senna. He claimed Hamilton’s Mercedes engines are ‘so superior that it’s almost unfair on the rest of the field’. That led to a backlash from Hamilton, who said ‘older drivers’ had a ‘bee in their bonnet’.

‘I get knocked by many people, particularly by older drivers,’ he said. ‘They have a bee in their bonnet. I don’t know why. I have so much respect for the past legends, even though they continue to speak negatively about me.’