Max Verstappen insists he’s the best driver on the F1 grid and he’s got Lewis Hamilton’s title in his sights. The Red Bull ace will have one last crack at becoming the youngest champion in the sport’s history when the delayed 2020 season gets underway.

Verstappen is looking to take that accolade from Sebastian Vettel and would end Hamilton and Mercedes’ era of dominance by doing so.

Hamilton has won five of the past six World Drivers’ Championships, with the other going to his former Silver Arrows team-mate Nico Rosberg in 2016.

Mercedes, meanwhile, have scooped a record-equalling six constructors’ titles on the bounce after thriving during the turbo-hybrid era.

Verstappen and Red Bull are ready to take the fight to Mercedes this year, however, and the Dutchman is confident he has what it takes to knock F1 king Hamilton off his throne. 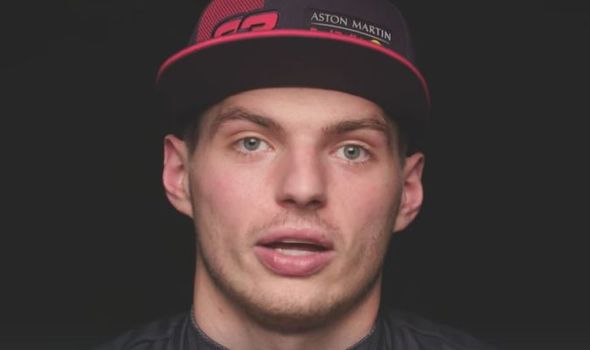 “I’m the best driver because I believe that I’m the best because every driver needs to think like that, otherwise it’s better to stay at home,” Verstappen told F1.

“Thoughts for the season? We want to win. The whole team, we want to challenge Mercedes and fight them for the title. So we’ll try everything we can to do that.”

At 22, Verstappen is among the youngest drivers on the F1 grid and he’s revealed what made racing so special for him from an early age.

“Growing up, go karting was my hobby and then, of course, being able to make that your work is something incredible,” Verstappen said. 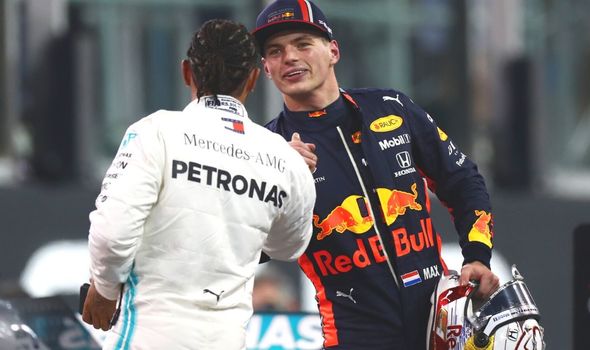 “I race because I think it’s just great to be on the limit of what you can do in a racing car. That’s what I loved from the start.

“The first time I won, I will never forget that moment. It’s something you’ve always dreamed of. You’re almost like screaming in your helmet.

“Every person is different in that as well. I am normally not really someone who is very emotional or vocal. I do say like: ‘Well done, guys. Great race.’ Very happy.

“For me, Sunday is the best day. When I wake up on a Sunday morning, I’m in the zone.

“It’s the fastest car you can be in in the world and it’s a lot of fun. I think it’s just the speed and the g-forces you get on your body, like the breaking force you have. Those kind of things, they are pretty incredible.”

Verstappen has seen the start of the 2020 season pushed back to at least June due to the global coronavirus pandemic, with his home Dutch Grand Prix among those postponed.

The former Toro Ross driver is set for a rapturous reception when he finally appears at Circuit Zandvoort and he’s explained why his compatriots will hype him up so much.

Related posts:
MLB News:
Could Aaron Rodgers have run in for game-changing TD? Viewers debate Packer QB’s decision
Tom Brady vs. Patrick Mahomes: There has never been a Super Bowl QB matchup like this
NFL Draft order 2021: Updated list of picks for every team after AFC, NFC championship games
Matt LaFleur laments kicking late field goal: 'Anytime it doesn't work out you always regret it'
Basketball News:
Golf legend Greg Norman breaks silence on giant bulge photo while walking dog
Why is the Warriors’ starting lineup so bad?
Green tossed after appearing to yell at Wiseman
Recent Posts
This website uses cookies to improve your user experience and to provide you with advertisements that are relevant to your interests. By continuing to browse the site you are agreeing to our use of cookies.Ok