Max Verstappen’s hopes of racing at the Dutch Grand Prix might not be over with race organiser Jan Lammers now open to the idea of staging a meet behind closed doors. F1 was due to return to Circuit Zandvoort for the first time since 1985 this year but May’s event has been postponed due to the coronavirus pandemic.

A nationwide ban on large gatherings and sporting events being extended until September 1 had then put the Grand Prix in danger of being cancelled entirely, especially with Lammers opposed to running it without fans.

However, Lammers, who competed in F1 during his own racing career, has admitted he is willing to back a crowdless race going ahead.

That would involve all of the ticket holders for this year’s Dutch Grand Prix being able to attend the event at Circuit Zandvoort in 2021.

“At one point I made a more personal statement than a statement from my position,” said Lammers, during an appearance on Radio Veronica in Holland. “Personally I thought: ‘But without an audience eh, [you can’t do that]’ when you have it all nicely on the track.

“But if race fans now have to choose between no Grand Prix or a Grand Prix without an audience, which we have to follow on TV and that the tickets remain valid for next year, then there are still more and more votes for that. So then I think: ‘okay’.” 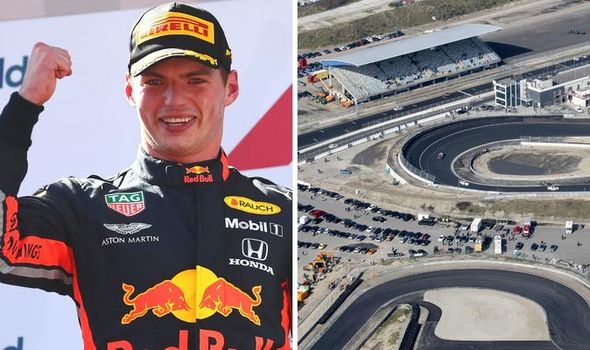 Lammers is the figurehead of the Dutch Grand Prix and appeared alongside Verstappen as Red Bull helped re-open Circuit Zandvoort earlier this year.

He has admitted, however, that whether the race happens is not entirely in his hands, with various powers set to make inputs with regards to rescheduling it.

“For starters, I don’t determine that,” Lammers said. “Of course I often speak to the media and speak to you and so on.

“But we have Robert van Overdijk, the general director of the circuit and one of the directors within the Dutch GP organisation. 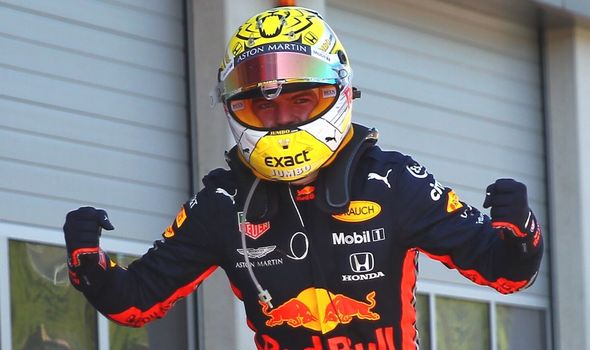 “He is in constant contact with The Hague and has to do that enormous job. What is sensible? What is possible? You name it.”

Lammers has maintained, though, that he is now very much in favour of holding the Dutch Grand Prix if it is feasible.

“The virus rules,” Lammers said. “We have to be open to everything, we want everything of course.

“That’s really complicated. There is a fantastic circuit so we can’t wait, but we have to wait.”