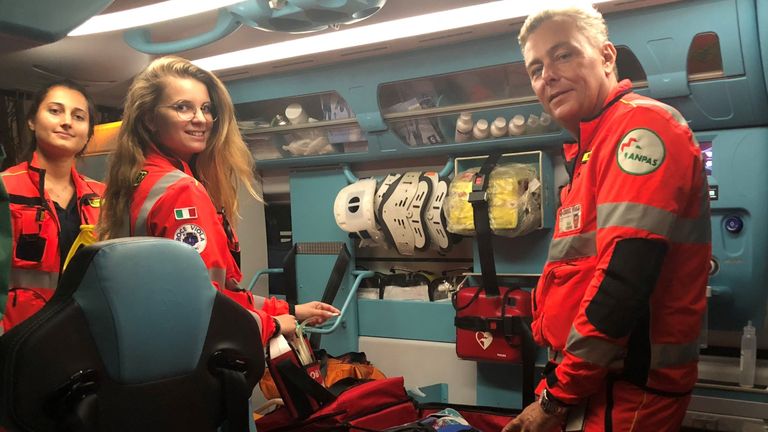 Mario Isola is an atypical F1 hero.  In fact he’s more fictional superhero: responsible day job; costume change and special missions by night.  Only he’s for real.  Pirelli’s Head of F1 first volunteered as a paramedic at 18 and has served for 30 years in Milan ambulances.

After a fortnight in isolation on his return to Italy (a Pirelli employee working in Melbourne tested positive for coronavirus) he was quickly back on the frontline as the epidemic in his homeland reached its height.

“Last Sunday I was on my night shift and starting at 7pm,” he tells me. “We never came back until five in the morning. We had one mission after another mission and after a night like that it is quite heavy. I came back home and I needed some rest because it had a big impact.

“As the driver, I am isolated in the front of the van trying to avoid contact with people in the back, but if it is necessary I have to support the other guys, then I have to use extra protection.

“It’s strange. You cannot carry relatives of the patient. That is quite hard on the psychological side, because any relative, any friend can be a big support. Instead they have to go alone to the hospital. Sometimes we are talking about old people and so the family don’t know if they are going to see that relative again.” 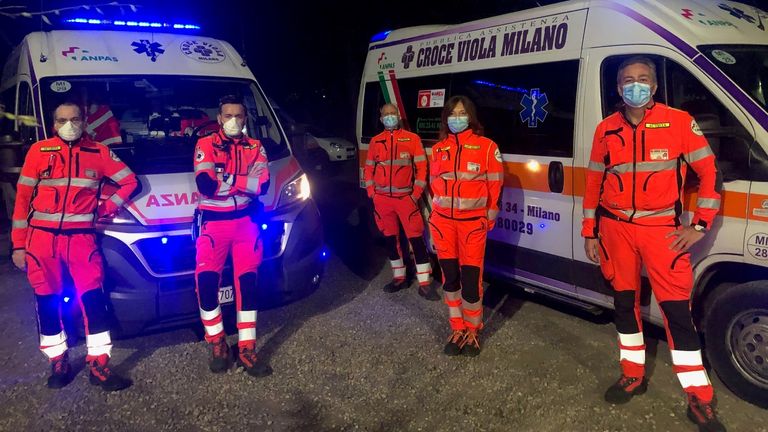 If you watch the video you can hear the tiredness in his voice. A lot has changed in a short time. In July 2019, Mario hosted lunch with a few journalists including myself and Ben Hunt, who reminded me about his other job via his excellent article last week.

In a sunny Chelsea beer garden (remember those) Mario explained how his voluntary work mostly at night, gave him a perspective on life amid F1’s glamour and hype. Back then he hardly expected this. Even six weeks ago was anyone in F1 expecting this?

“I am sure that compared to Melbourne and compared to [winter testing in] Barcelona there is a different perception of the problem. If you remember when we were in Barcelona for the first week everyone was 100 per cent sure it was a just a China problem. ‘Ah it is not our problem. It is China. We will postpone the race. It doesn’t matter. We will find a solution and we will be fine.’

“Then at the second [test] session they said the problem was in Italy. ‘Still it doesn’t matter.’ Then in Melbourne everybody realised it was a worldwide problem and not in one country.”

The day job requires regular conferences with F1’s teams and governing bodies as embryonic plans for a revised calendar take shape. A July start, with a three weekends on, one weekend off schedule is dependent on tyre supply as much as anything.

“Eighteen races in six months is really a lot. We already produced tyres for Bahrain, Vietnam and China so all those tyres are available. They are in containers coming back to the UK. We have started production for another couple of races and obviously as soon as a draft calendar appears we will work on a plan to produce the tyres that are needed.

“For the overseas events, it is a bit more difficult, not only for the tyres but the equipment because we have a number of kits that are travelling the world. If we start having triple headers it will be hard to cover all the different countries. But I am sure they will create a sensible situation for us to supply the tyres.”

If the season can be restarted could it also be stopped again? What if there is a second round of infections? The Pirelli individual who tested positive for coronavirus after Melbourne has recovered fully, but is the tyre supplier in a particularly vulnerable position?

“Pirelli are in all the teams. In Melbourne, we decided to avoid engineers visiting the fitting area. We divided the fitters into two shifts in order to reduce the number of people to have more space to avoid close contact. 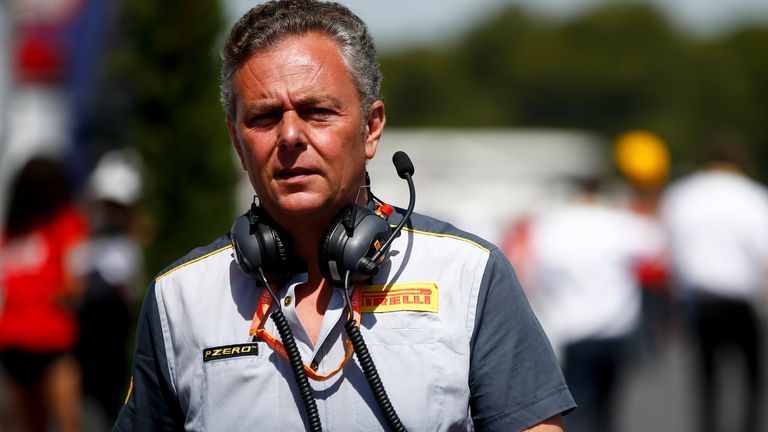 “In hospitality we segregated the offices, to avoid close contact. The Italians and the British were kept apart to avoid spreading the virus to different countries. The fitters and engineers have contact with the teams, so if anybody has contact with Pirelli guys then they spread the virus to the rest of Formula 1, then that is not good. That is why we made a lot of plans to reduce – I cannot say avoid – but reduce this possibility once we restart.