Mercedes: What’s gone wrong at the F1 and can they recover?

Lewis Hamilton will not retire from F1 until he secures an eighth world title in a blow to Max Verstappen, according to former British F1 star Tiff Needell. The Fifth Gear presenter has claimed Hamilton will not quit in the hope Mercedes find a fix to their issues for next season and take the fight to Verstappen and Red Bull.

Hamilton has been unable to get sustain a title challenge this season as Mercedes lacks pace compared to Red Bull and Ferrari. Speaking to Express Sport, Needell said: “Lewis won’t give up now. I’m sure Lewis will want to come back and get that eighth title before he retires.

“He will be back next year for sure. Hopefully, we will get that Mercedes quicker.” Despite struggling to fight for the crown, Mercedes have still shown glimpses of performance at high downforce circuits such as Zandvoort. 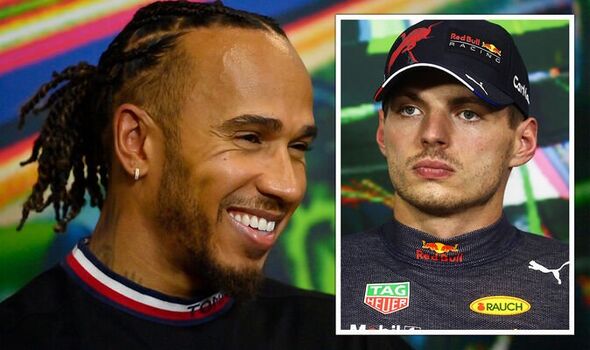 He commented: “Amid all the glitz and glamour, you still have a very determined racing driver. He’s still supremely fit and capable. I’m pretty certain he wants to win that eighth championship and if not this year, as looks likely, then next year.”

Hamilton’s current deal finishes at the end of next season but the Mercedes star has not written off a possible extension. The seven-time champion has also spent most of the season silencing rumours he is set to quit F1 and has even suggested he has more to offer. 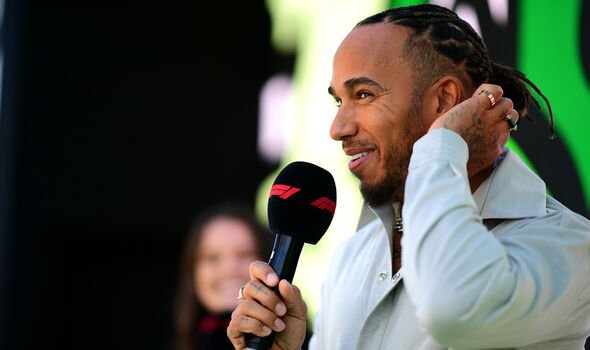 However, Hamilton has previously warned he would not want to be in F1 past the age of 40 meaning a one-year deal to take him to 39 could be a possibility. He told Vanity Fair: “I’ll be lying if I said that I hadn’t thought about extending. I’m still on the mission, I’m still loving driving, I’m still being challenged by it. So I don’t really feel like I have to give it up anytime soon.

Hamilton has since added that winning an eighth title would not be a “deciding factor” as to whether he stays in F1.